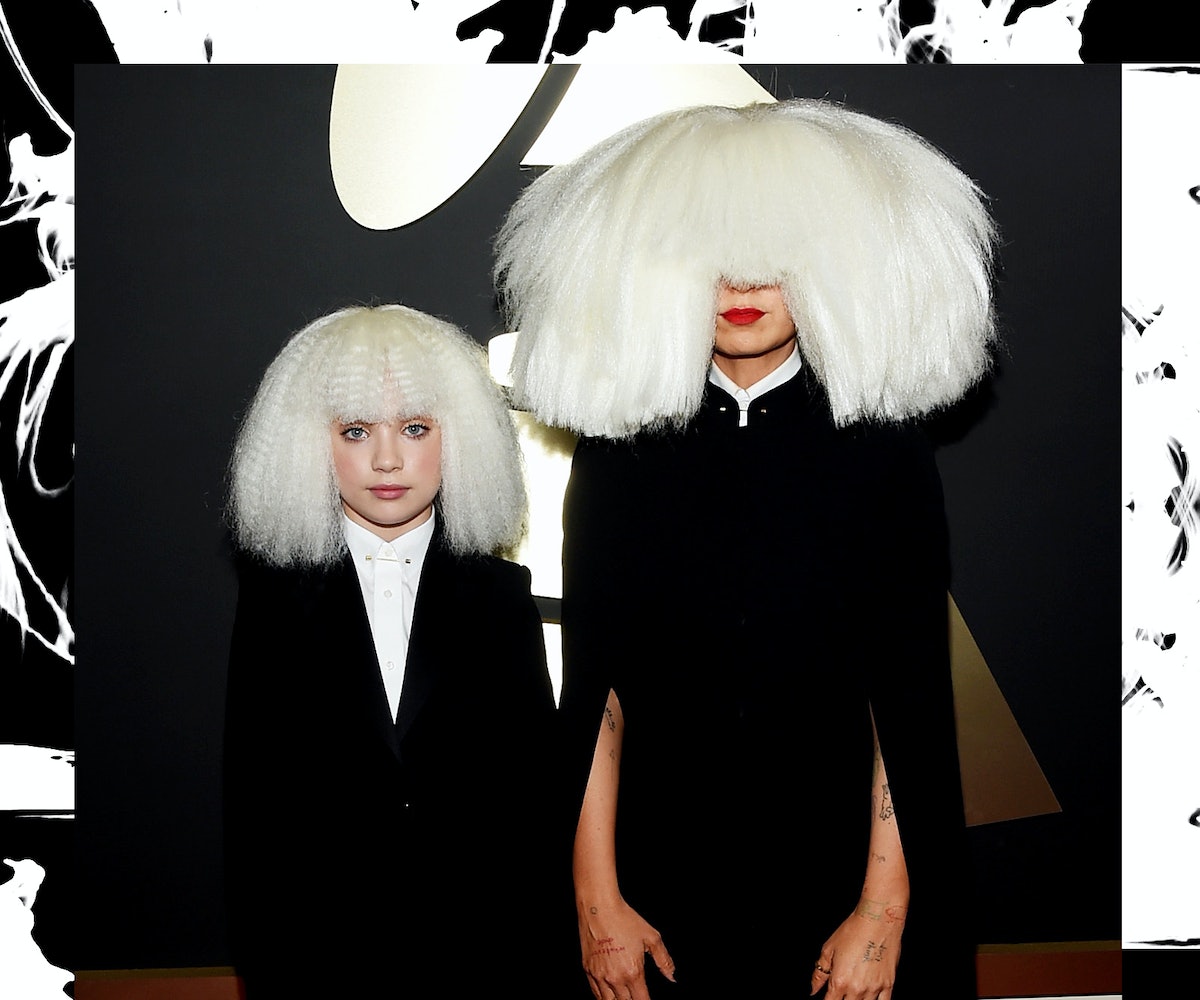 The Aussie singer's desire to retain even the smallest shred of anonymity is a noble, but flawed one. She showed up mask-free at Saturday's pre-Grammy Gala, and as Vulture astutely pointed out, her constant hiding only makes us want to see her more. Sia is performing tonight and is up for numerous awards, so it will be interesting to see what approach she takes should she take the stage to accept an award. Hopefully her new friend Shia LaBeouf lent her his paper bag.