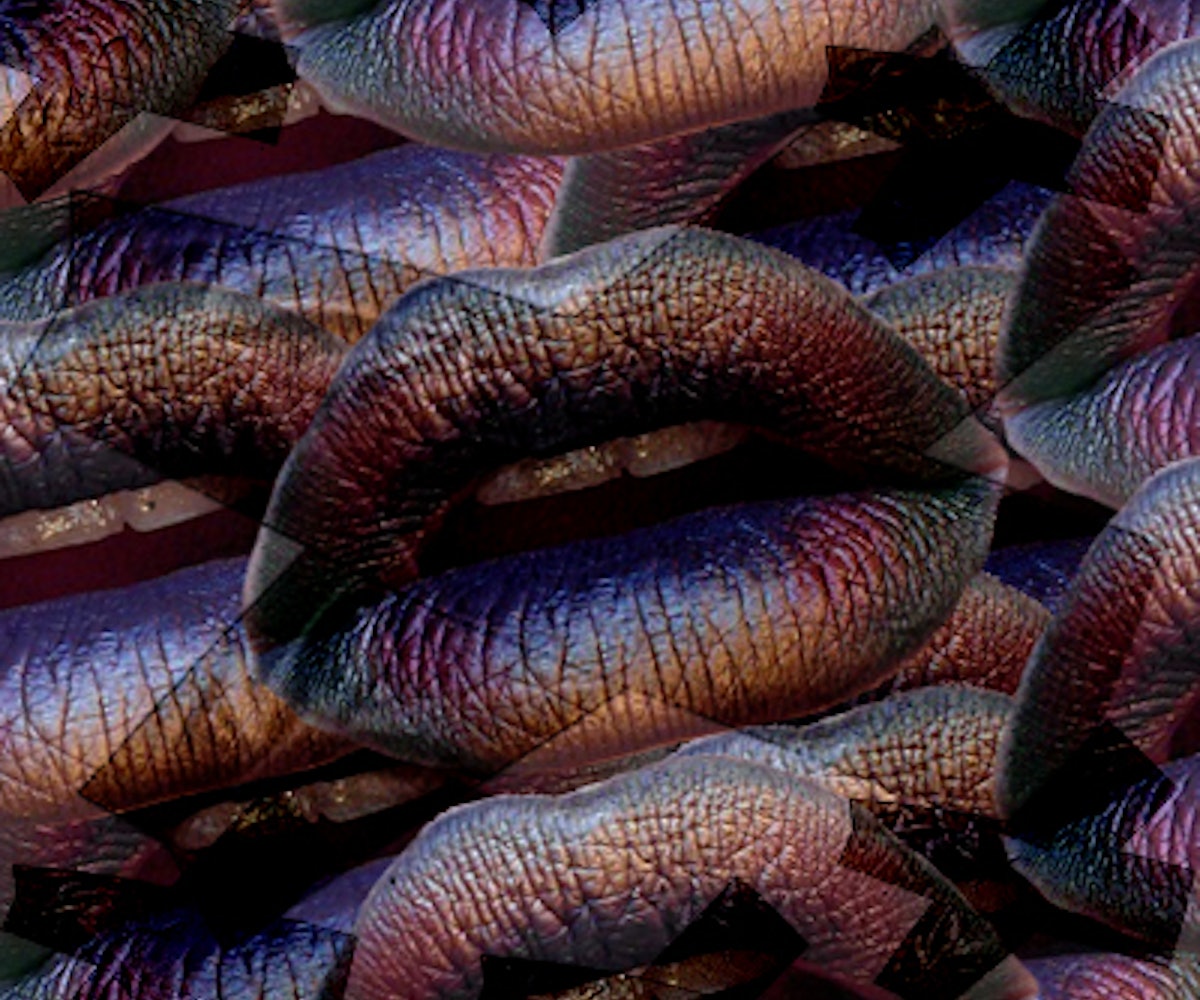 Thanks to a series of recent updates and improvements, Apple’s conversational iOS aid, the famous Siri, will now treat those issuing questions, requests, or statements pertaining to rape or sexual assault with increased, appropriate sensitivity. As well, those looking to report a crime or searching for resources and support will find Siri to be more helpful.

In the past, critics have rightly slammed the tech giant for supplying users with a virtual aid (or “conversational agent”) that handled the issue insensitively (if it handled it at all, that is). Previously, users have reported that Siri responded to the statement “I was raped” with the unhelpful and potentially deeply hurtful, “I don't know what you mean by ‘I was raped.’ How about a web search for it?” Moreover, while the agent was ready and set to offer resources, advice, and links to aid users with many medical, health, and even legal issues, equal treatment for rape or sexual assault queries had been left out of its programming.

These findings were reported and cemented by a paper published in the Journal of the American Medical Association: International Medicine in the middle of last month. According to reports, Apple responded quickly to the paper, retooling Siri and launching a new approach to the issue within days. Now, Siri will forward users to a selection of resources, including links and contacts to the National Sexual Assault Hotline and RAINN. As i-D tells us, Siri handles related queries with heightened sensitivity as well. Whereas before Siri would tell survivors, “you should reach out,” it now says, “you may want to reach out,” adopting a gentler, more supportive tone.

It’s been very troubling, modern, and, if you’ll permit it, novel crisis in survivor support. It’s also one which seems to have been fully addressed, and may wind up informing how conversational agents and digital tools treat us and our many diverse needs in the future.