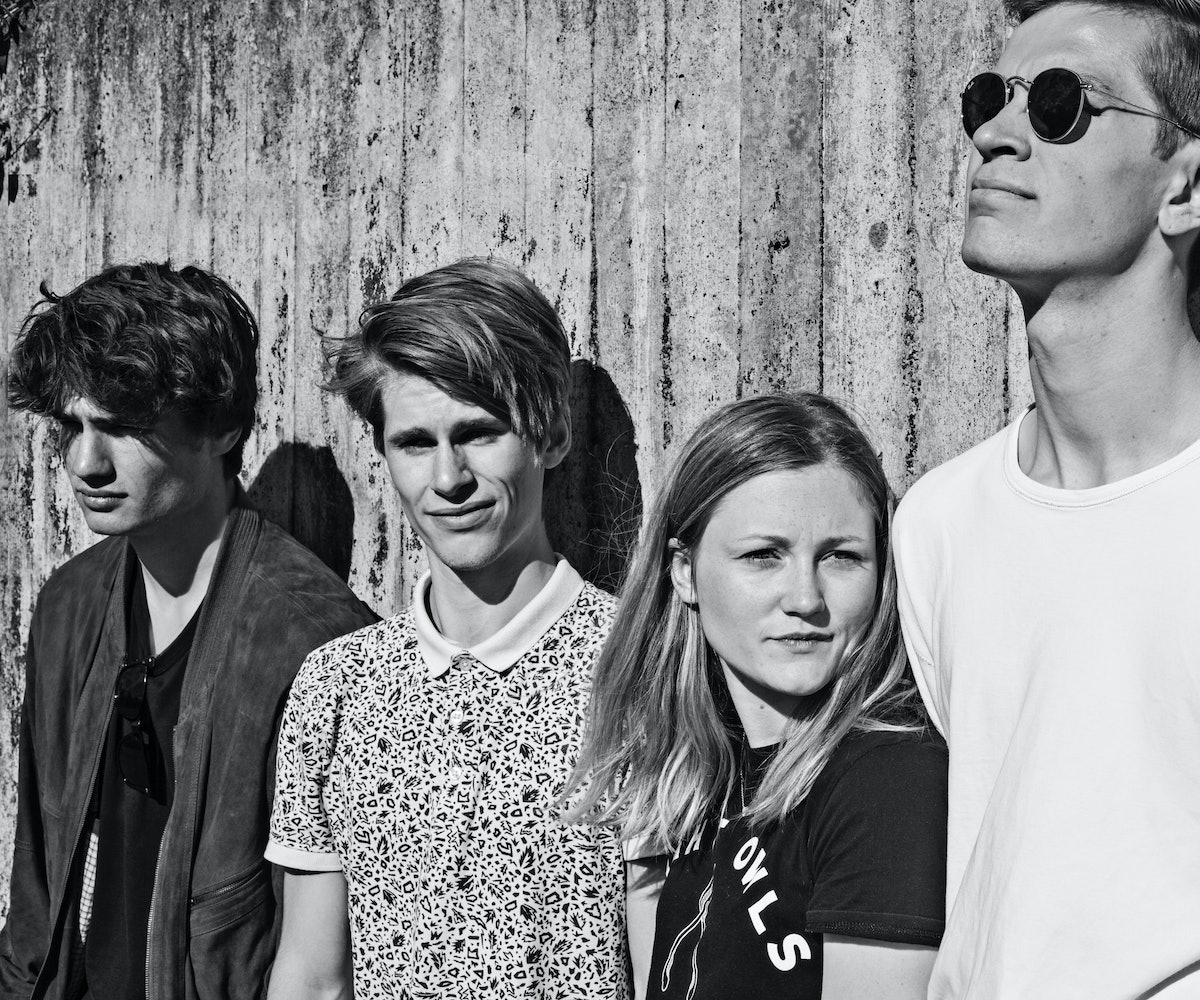 Sløtface (yes, prounounced that way) has been through many “phases” as a band, and their next one is sure to be the biggest yet.

Four years ago, there was no Sløtface, just four teens looking to turn the Norwegian music industry on it’s head. Concerned with the progressive disappearance of rock and guitar in Norway’s pop music, as well as the restrictive point of views that were being represented, the bandmembers were focused on changing that scene.

“We deserve to hear different identities.That’s owed to us,” said lead singer Haley Shea. “I write from a female perspective because I feel like women’s voices are underrepresented in general. Especially women angry about things. And I think it’s okay to be angry about things.” And thus the unabashedly unique pop-punk Sløtface was formed.

Their new track “Bright Lights,” proves they’re entering their prime. Think the Neighborhood meets your favorite pop-punk band from middle school—absolutely classic. Living up to its lyrics, the track “never feels the same anyway,” taking a classic song structure for a loop with a commanding bridge. The track itself was inspired by an overwhelming need to get away.

“"Bright Lights' is about escaping from things that are going on in your own head and in society in general by distracting yourself, especially from the minor and major personal issues we all have,” Shea explained. “It's about a desire for escape, and a break from dealing with things that might seem too hard."

With their forthcoming EP Empire Records out November 18th, it’s safe to say we're soon going to be hearing a lot more about Sløtface. Nevertheless, we won't help but giggle a little when we mention their name to everyone we know.