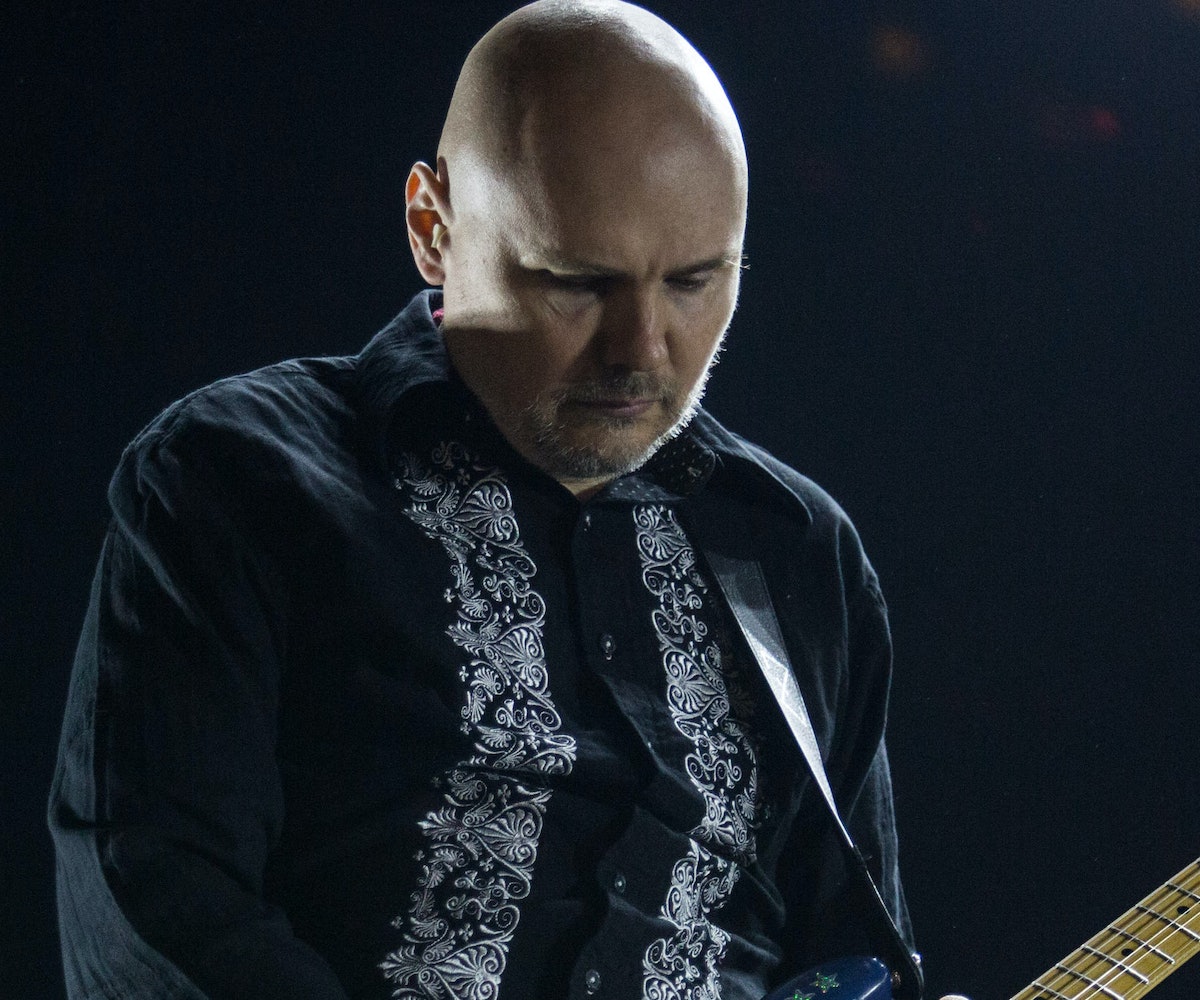 In news no one saw coming, Smash Mouth and The Smashing Pumpkins' Billy Corgan are currently in disagreement over the Shrek soundtrack.

Yesterday, Corgan reportedly hosted a fan Q&A on Instagram stories, and made a very contentious claim in the process. According to him, the producers' first pick to soundtrack Shrek's final scene was the Smashing Pumpkins. But, as we all know, that honor was eventually given to Smash Mouth, who knocked it out of the park with a cover of the Monkees' "I'm a Believer."

Obviously, Corgan's claim raised a few eyebrows, and one fan eventually asked Smash Mouth's Twitter what they thought of it. Smash Mouth's response?

"Actually we said no and Michael Austin from Dreamworks kept calling. That went on for over a month. We assume multiple bands we're asked," the band wrote. "If it feeds Billy's ego to think they we're [sic] first let him think that. Def would have been a darker approach. @THE_EELS are on it & others."

Oof. Check out their reply in full, below.