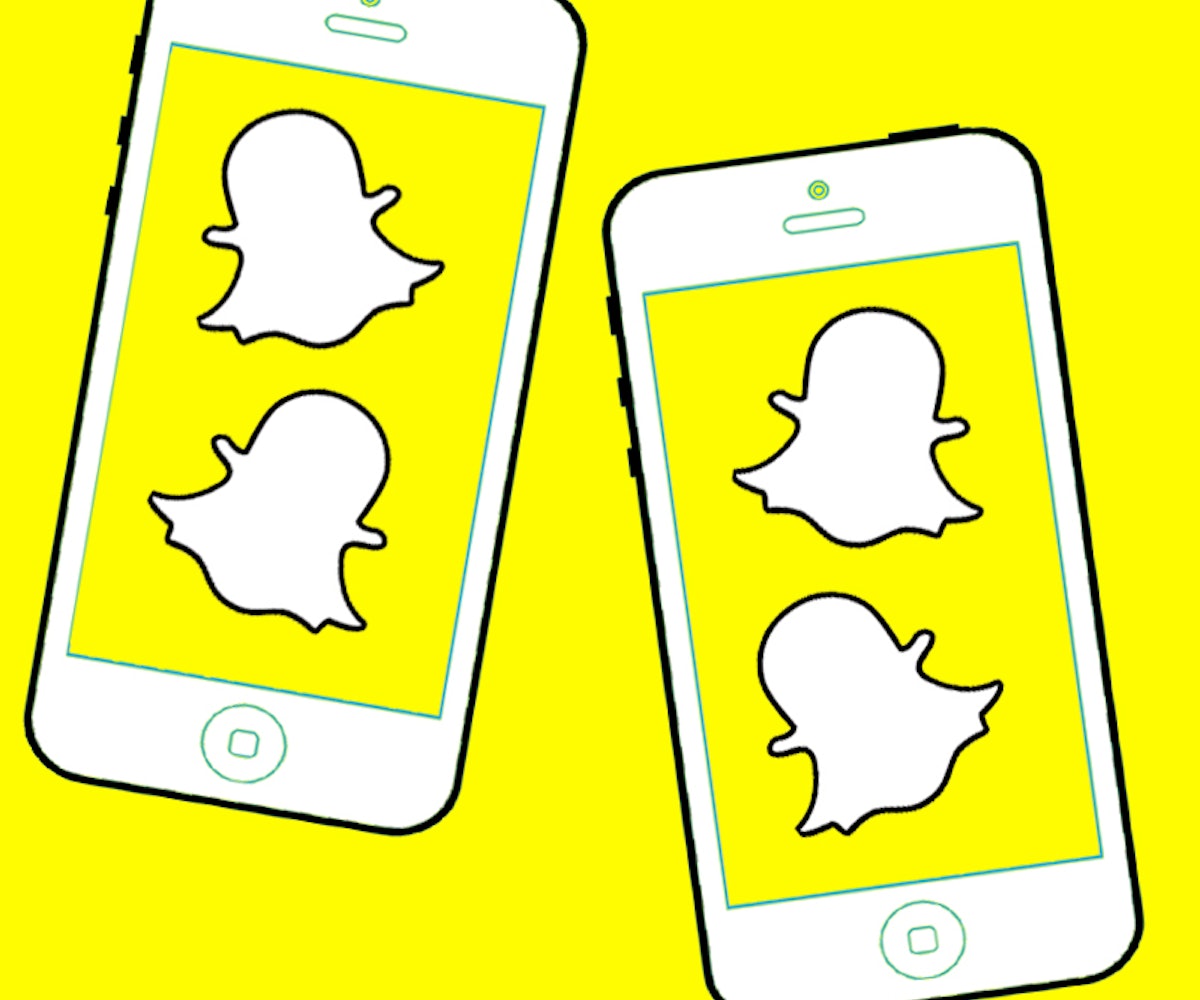 Snapchat is upping its emoji game in a major way. Starting Wednesday, Android users can now add moving emojis to their videos. But, what really makes the new feature so groundbreaking, is that the emojis will change size and position to match the movement of whatever object they're stuck to.

For users who find the update a little too freaky, Snapchat hasn't done away with static emoji stickers either. But, for those of you bold enough to venture into the world of animated emojis, all you have to do is add it using the sticker button instead of the text box.

Unfortunately, the update is not yet available for iOS, but fear not iPhone users—according to Snapchat it’s coming in the next few weeks. Other features included in Snapchat's new update are 200 new stickers to choose from, video voicemail messages, and the ability to send photos via chat.

It's no wonder Snapchat is well on its way to becoming the most popular social media platform out there. From the addition of video recording to the super popular selfie lenses, Snapchat’s never ending stream of updates has made it the app that just keeps on giving.