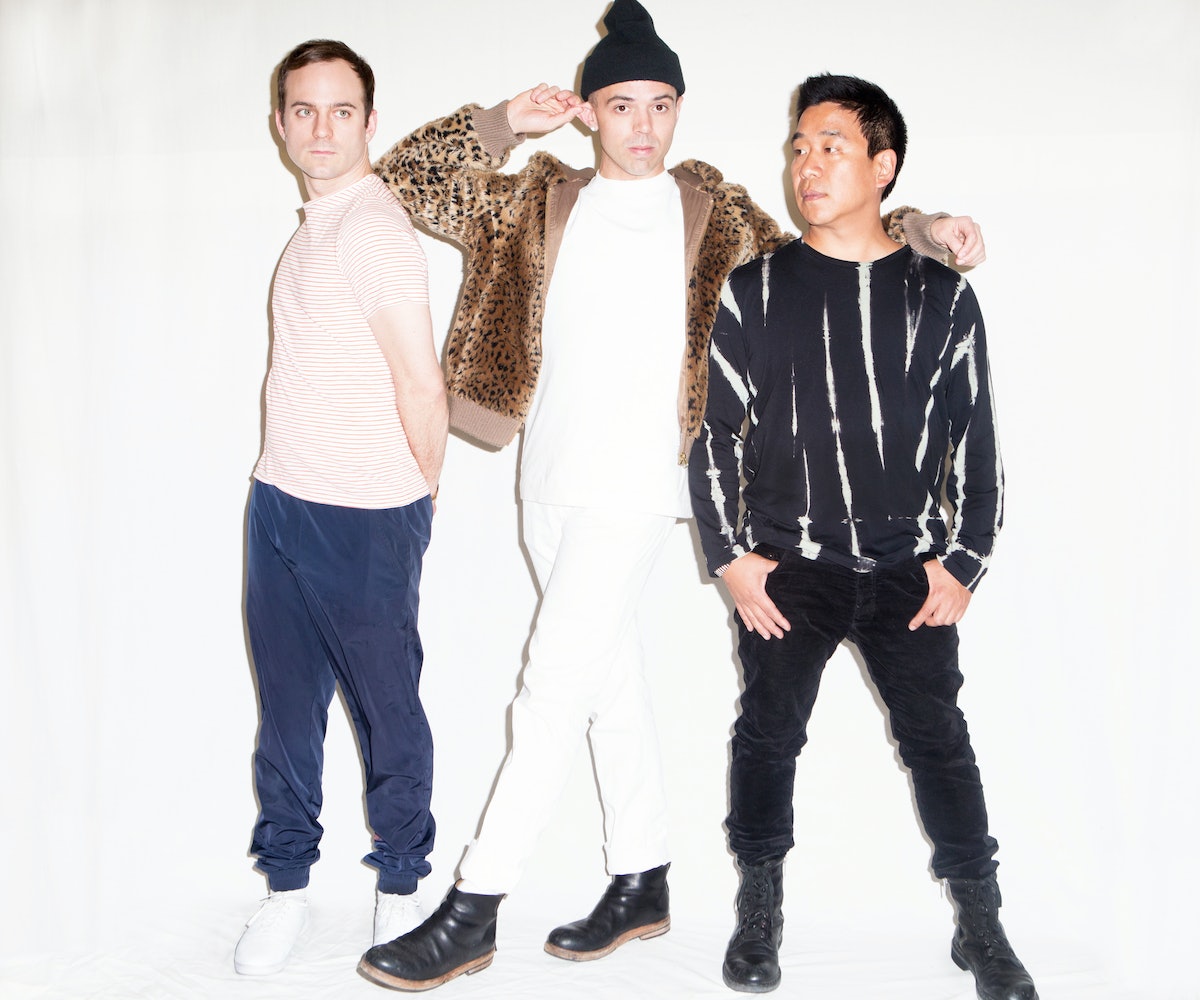 After killing it at SXSW, it’s safe to say that Brooklyn’s AVAN LAVA has secured a place in NYLON’s heart. Led by fiery front man TC Milan, the underground trio is making a name for themselves with their bold sound and over-the-top performances (think confetti guns, lavish costumes, and campy choreography—the works).

Off their forthcoming EP, Make It Real, lead single “Wanna Live” has already made clear that AVAN LAVA is one of 2015’s top acts to watch. However, it wouldn’t truly be a hot track without a solid remix or two and fellow Brooklynite LEFTI’s take on “Wanna Live” is the weekend club jam that you’ve been asking for. Reimagined as a house track, the remix offers the added appeal of infectious bass and sultry synth to an already stacked song. While we wait anxiously to break this track out on the dance floor, we only have one question: Is it Friday yet?

This may be the first you’ve heard of AVAN LAVAs (if so, you can thank us later), but with Make It Real dropping on March 31st, it certainly won’t be the last.