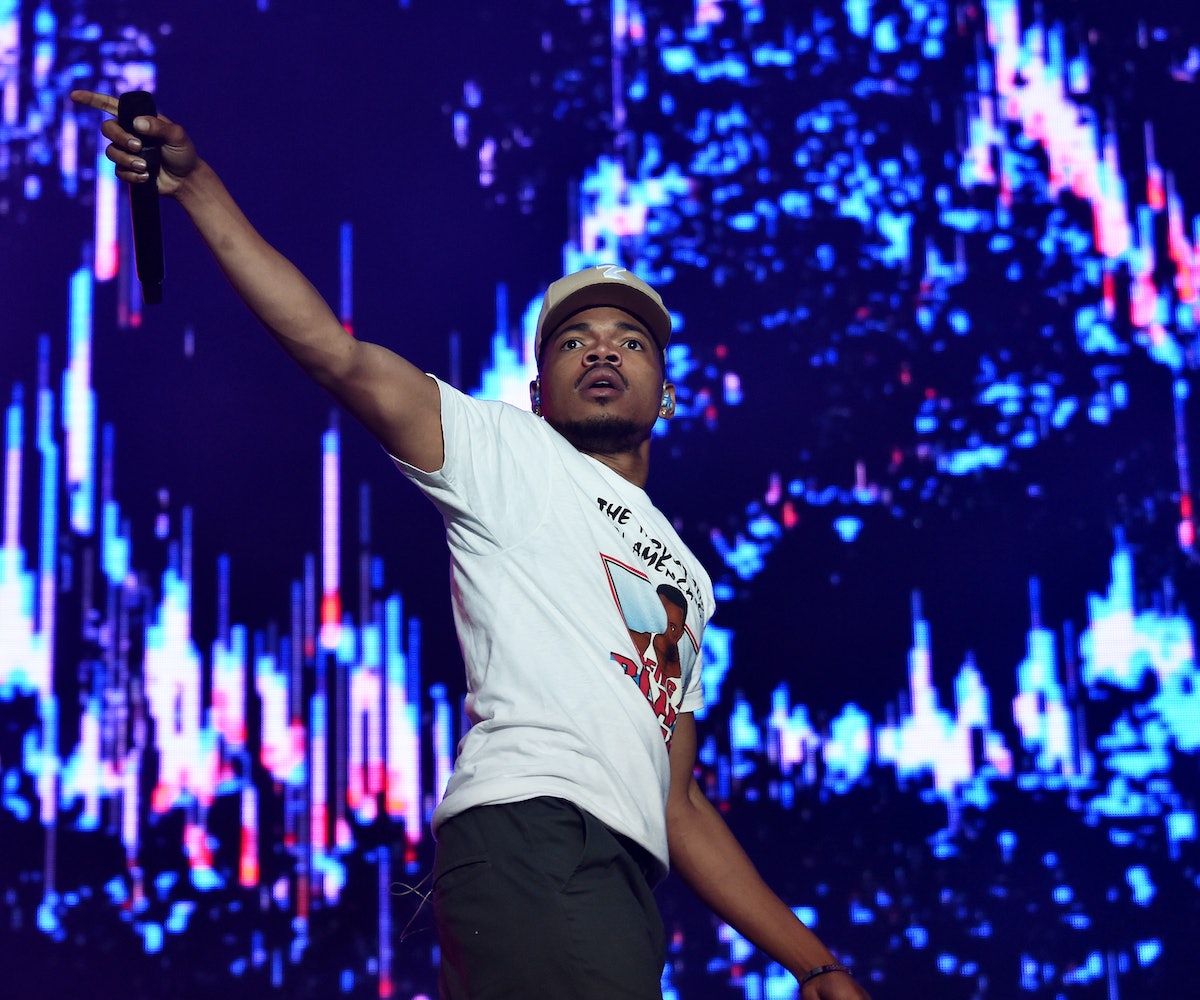 Reports about the death of popular music streaming service SoundCloud, which launched the careers of countless young artists, have been floating around the internet all week. Now, it seems Chance The Rapper might have swooped in to save the ailing network. Could he have single-handedly rescued the company?

Chance, who credits his rise to social media services like SoundCloud, had vaguely tweeted about this situation earlier this week:

It was pretty unclear what he meant at the time, but both he and the company's official Twitter later followed up with a bit more info:

It's unclear what role Chance played in the renewed hope for the site. Vulture notes that it's possible he provided some funding to keep the site going, but the official word is just that Chance “connected” with SoundCloud “to inquire about the rumors and speculation circulating” and that his “takeaway is reflected in his tweet.”

First Chicago, then Soundcloud. What will Chance champion next?