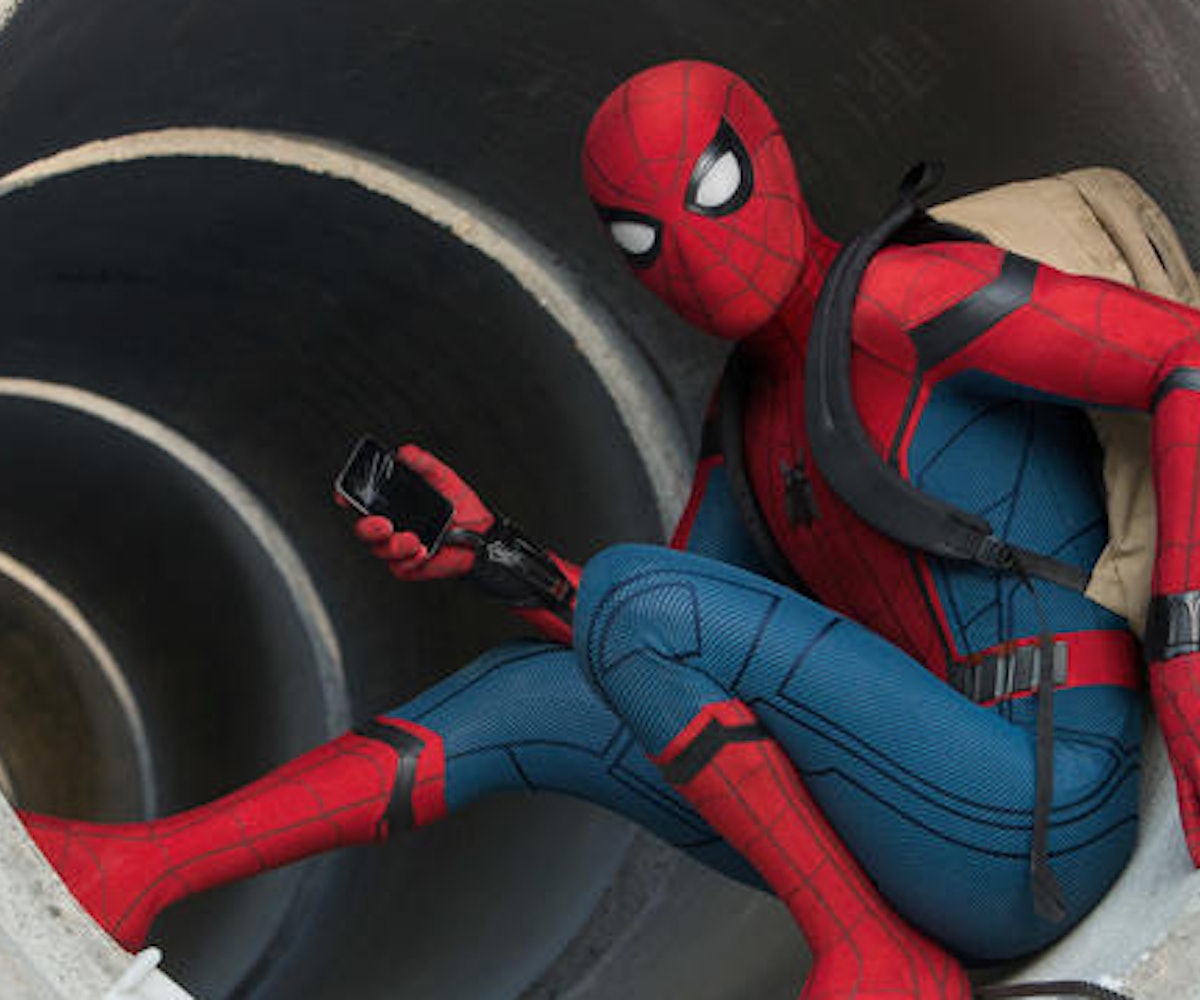 Nobody needed a new Spider-Man movie, especially with the underwhelming Andrew Garfield version taking the wind out of the character’s sails a little bit. But when Marvel stepped in to creatively direct the character and put him into its cinematic universe, there was hope that we’d be getting a different kind of Spider-Man movie. Then, when British newcomer Tom Holland stole the show in his first appearance in Captain America: Civil War, hopes for Spider-Man: Homecoming got particularly high.

Over the weekend, Marvel screened the July 7 blockbuster for critics, and while reviews have yet to hit the web, Twitter reactions have. They are ecstatic. Many people who saw the movie used words like “fun” and “joy” to describe both the feelings you’ll experience as an audience member and the feelings Holland seems to be having as Spider-Man. The movie also got compared to a John Hughes-style high school movie and teen classics like Can't Hardly Wait, which is a tone the filmmakers were going for ever since the project was first announced.

Holland was singled out for his performance multiple times.

has a post-credits scene, which in this case is pretty special.

Michael Keaton was also singled out for his performance as the movie’s winged villain, Vulture.

Based on reactions like these, Spider-Man: Homecoming is poised to be a massive hit. Along with the success of both Wonder Woman and Guardians of the Galaxy, superheroes continue to reign supreme.