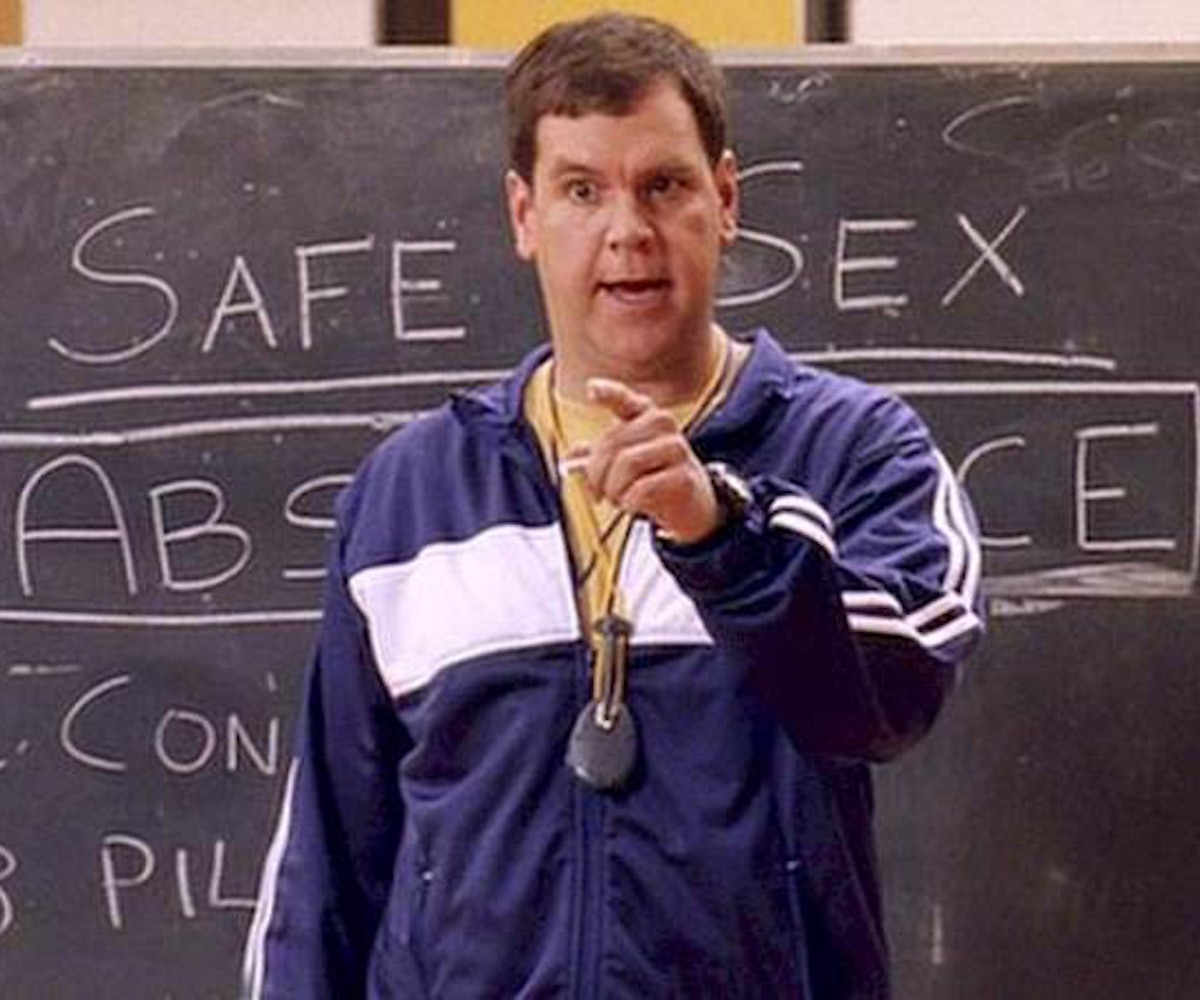 For the fourth year in a row, STD rates are at a record high in the United States. The Centers for Disease Control and Prevention (CDC) announced at Tuesday's National STD Prevention Conference that almost 2.3 million STDs were reported in 2017, which is over 200,000 more cases than the previous year’s then-record.

These numbers cover only the diagnoses of chlamydia, syphilis, and gonorrhea. While these diseases can be cured with antibiotics, the CDC claims that most cases remain undiagnosed, which “can lead to severe adverse health effects that include infertility, ectopic pregnancy, stillbirth in infants, and increased HIV risk.”

Dr. Gail Bolan, director of the Division of STD Prevention at the CDC, told NBC News that the steady increase over multiple years is cause for concern: “Usually there are ebbs and flows, but this sustained increase is very concerning. We haven’t seen anything like this for two decades.” Cases of gonorrhea also increased among women for the third year in a row. The Cut notes that the CDC recommends women under 26 who are sexually active be screened for STDs annually, but that “evidence suggests that fewer than half of those women are.”

This increase in numbers could be due in part to lack of government funding for comprehensive sex education. According to Dr. Edward Hook, the scientific committee chair of the National STD Prevention Conference, “The purchasing power of the CDC’s budget for sexually transmitted disease prevention has declined 40 percent in the past 15 years.” This can only be expected to worsen, with the Trump Administration’s preference for abstinence-only sex ed.