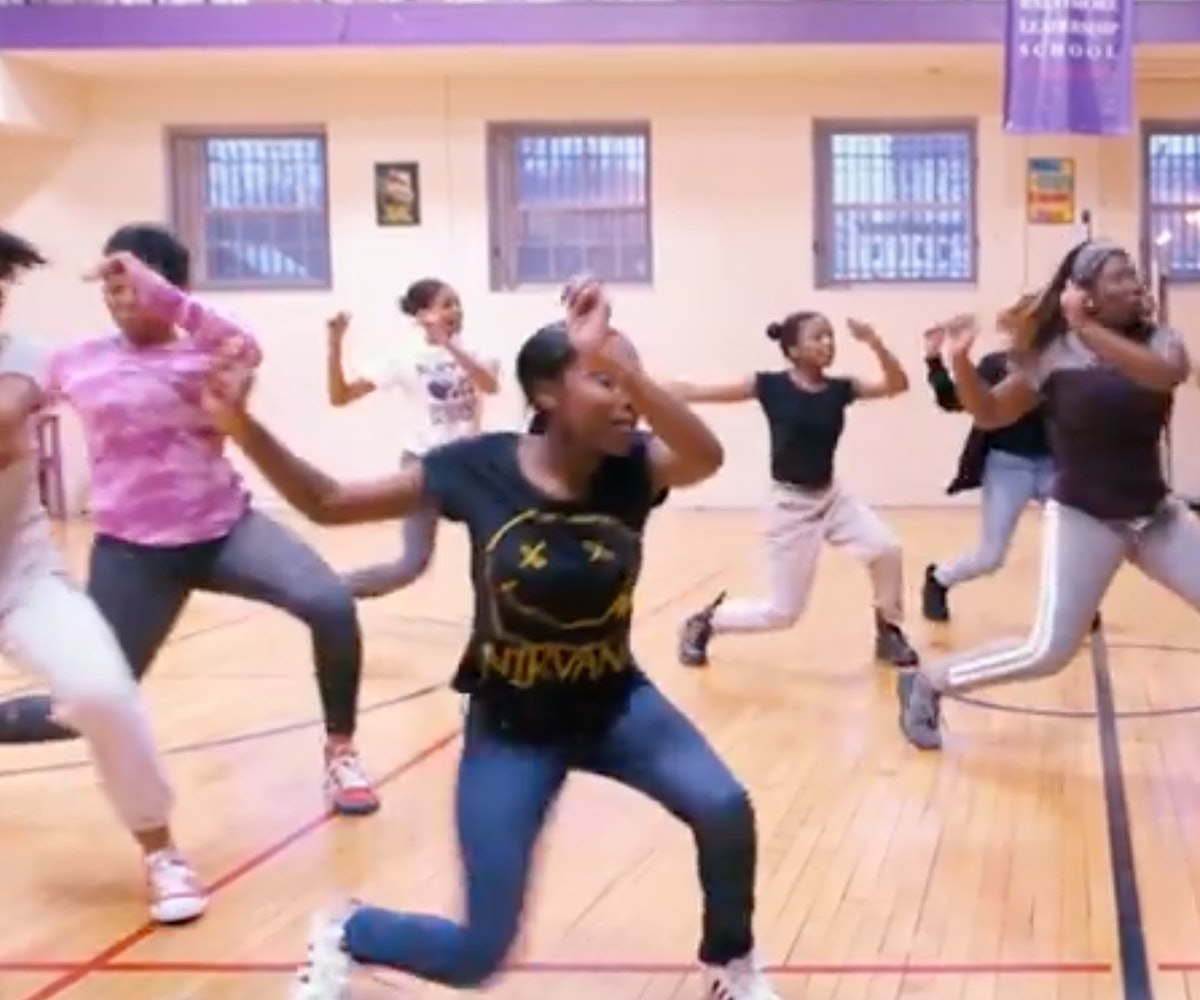 STEP is an upcoming documentary, directed by Amanda Lipitz, which follows a group of Baltimore high-school step dancers known as The Lethal Ladies. The film is an honest depiction of the adversity and triumphs faced by these incredibly talented teens. Check out the trailer, right here:

“This film was made as a tribute to the bravery and conviction of the young women in the film and to the courage they demonstrated in their willingness to share their story,” Lipitz said. “We are thrilled to partner with Fox Searchlight on the release of the film throughout the world and are very grateful for their enthusiasm and passion. We hope that the heroes of STEP will inspire girls everywhere to do what they have done, which is to prove that nothing is impossible when you surround yourself with a group of powerful women.”

All of the girls featured in the movie are trying to be the first of their families to attend college, and the film bravely depicts the challenges that come with inner-city life in the wake of the protests over the death of Freddie Gray.

Early reviews of the doc have been overwhelmingly positive. “Documentaries aren’t often discussed in terms of their ability to entertain, but STEP might be the most infectiously entertaining doc since Chris Rock’s Good Hair... [Lipitz is] breaking down barriers in nonfiction cinema,” wrote Variety critic Geoff Berkshire. "These girls are queens," concurred Hollywood Reporter reviewer David Rooney.

STEP will debut in theaters on August 4.