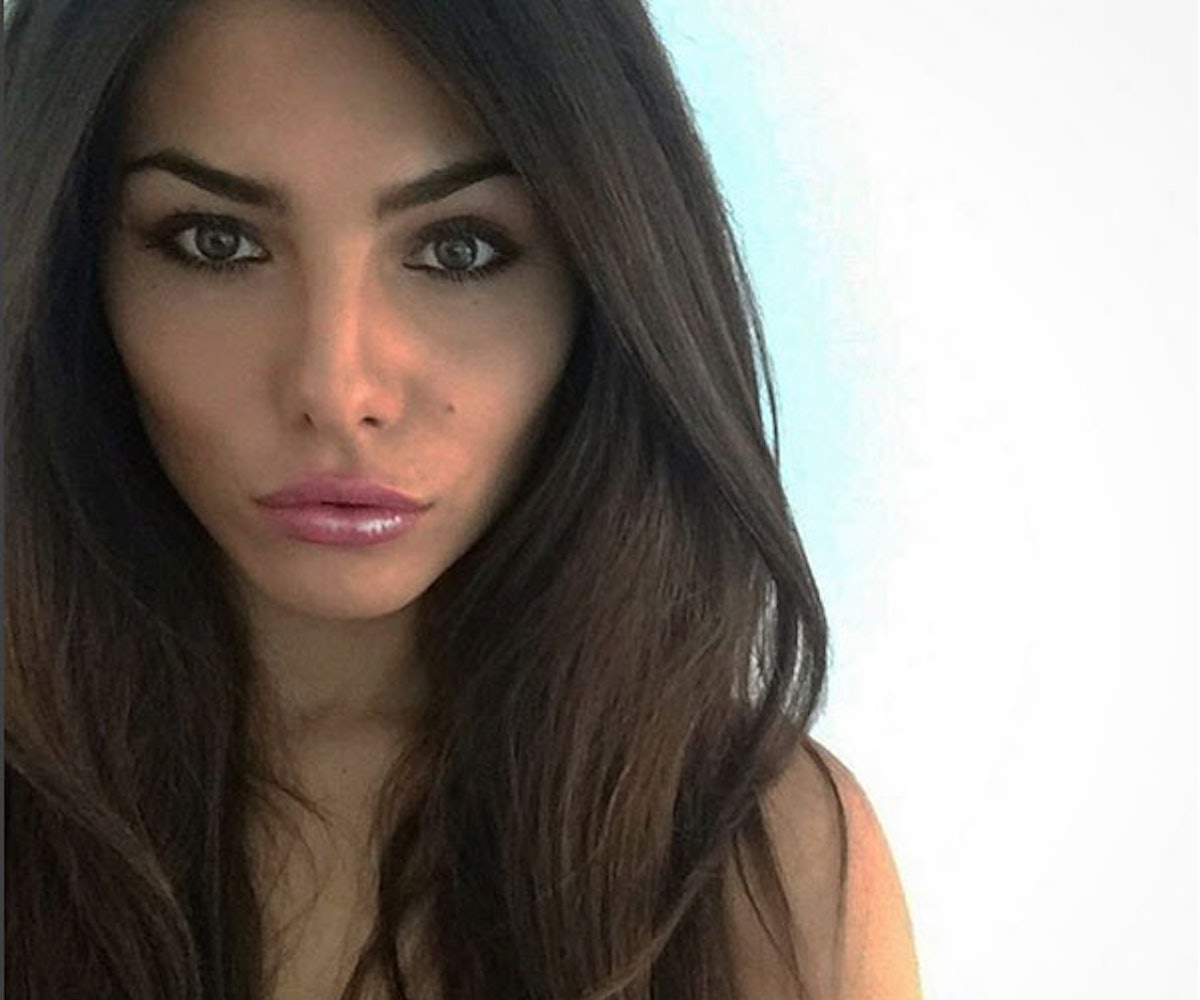 When U.K.-based model/blogger Stina Sanders decided to post unfiltered photos on her Instagram account for a week, she was doing a social experiment. For seven days, the model posted photos that documented an honest side of her life through unflattering selfies and her face before the upper lip hair removal; and instead of vacation pictures in her bikini and behind-the-scenes photos from modeling shoots, she showed herself getting a colonic for her IBS and leaving her psychotherapist's office.

"I wanted to see what would actually happen if I stopped posting glamorous photos, and shared stuff that you wouldn't normally even share with your friends, stuff that is taboo, stuff that was quite crude, all that kind of stuff," Sanders told PEOPLE. "Personally I think Instagram is so fake–the amount of filters, the airbrushing–so I thought it would be interesting."

In addition to showing the real side of her daily routines, Sanders also didn't apply filters, airbrushing, or make-up. But instead of supporting the model, her followers flocked away by the thousands. (Apparently, she went from 13,000 to 10,000.)

"I thought that my followers would remain the same but I would get no likes, but the total opposite happened," she said. "I had an influx of likes, but I had a massive decrease of followers."

While we think it's ridiculous that people couldn't handle the real side of Sanders, she now has 17.7k followers that stand behind her. At the end of the day, good riddance.