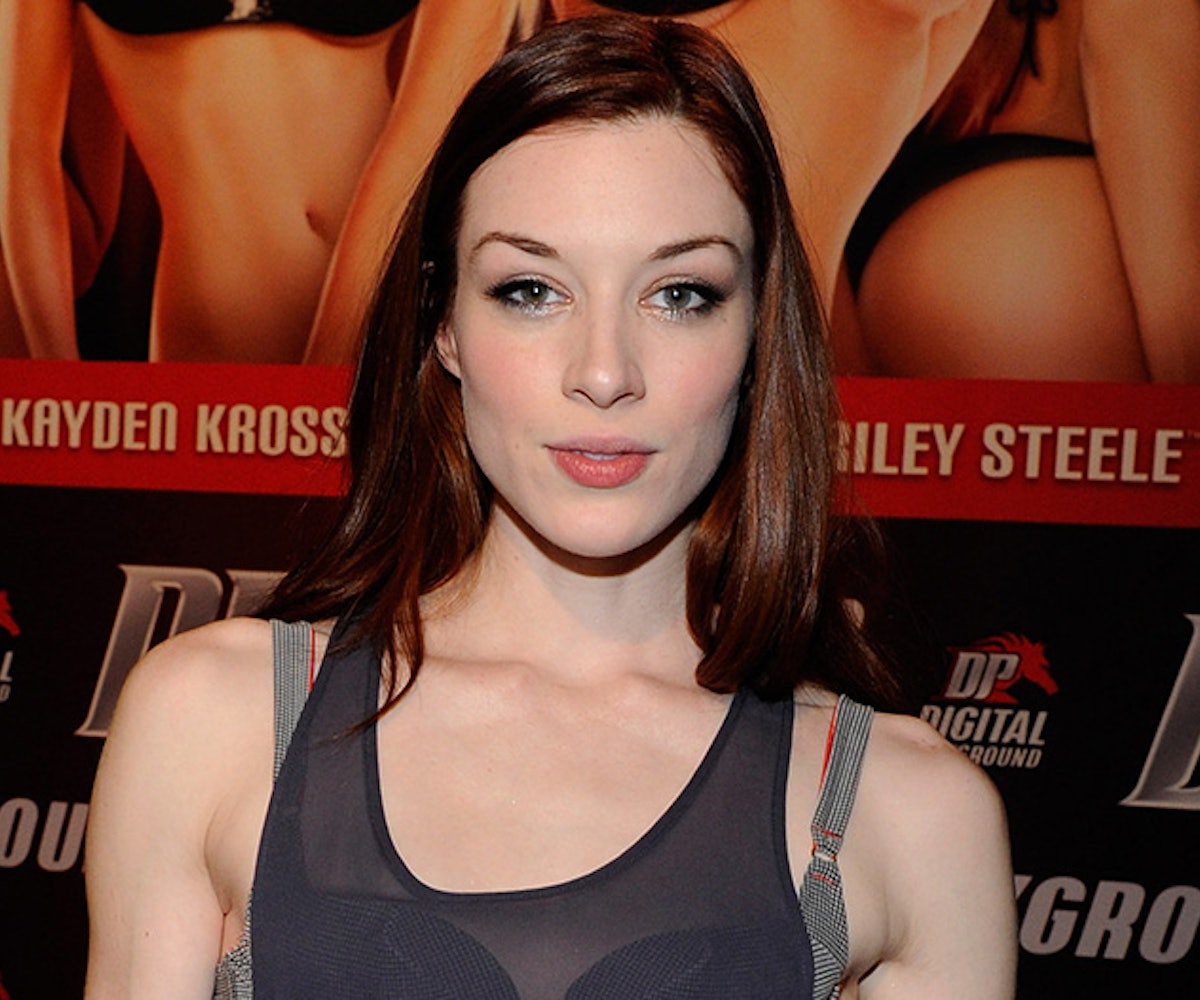 The notion of "unrapeability" is an issue that women continually face in their claims of sexual assault: She initially wanted it, she's unrapeable. We are in a relationship, she's unrapeable. We've previously has sex, she's unrapeable. This seems particularly poignant in Stoya's case. "If you hold someone down and fuck them while they say ‘no’ and ‘stop’ and use their fucking safeword, that is rape. But when it first happened, I felt numb. And I went to work the next day. And I went to work the day after that. And I did a scene with him two days after, maybe three days after, I’m not sure. Then I felt like I’d been violated by someone I trusted," she explains. When she confronted him about it, he dismissed her emotion and anger as "abusive."

Hopefully—hopefully—the outcome of all of this discussion, undertaken by women who are pro-sex and deeply committed to their own platforms and positions as not just sex workers, but advocates for sexual safety, is that we address the insidious notion of the "unrapeable woman." As Kayden writes, "Already our industry battles the constant din of claims that the women, simply by showing up to work, are victims. Already, we battle the claims that porn is rape, that consent is questionable, that no woman given a fair choice would engage in it." And that male entitlement is protected by women feeling like they are somehow "unrapeable," and worthy of suspicion or deserving of having their autonomy infringed upon. Which is why what Stoya did is so important. It's not about justice or vindication, but instead about the notion that these are not things that women should be forced to suffer quietly, no matter how they pay their bills.