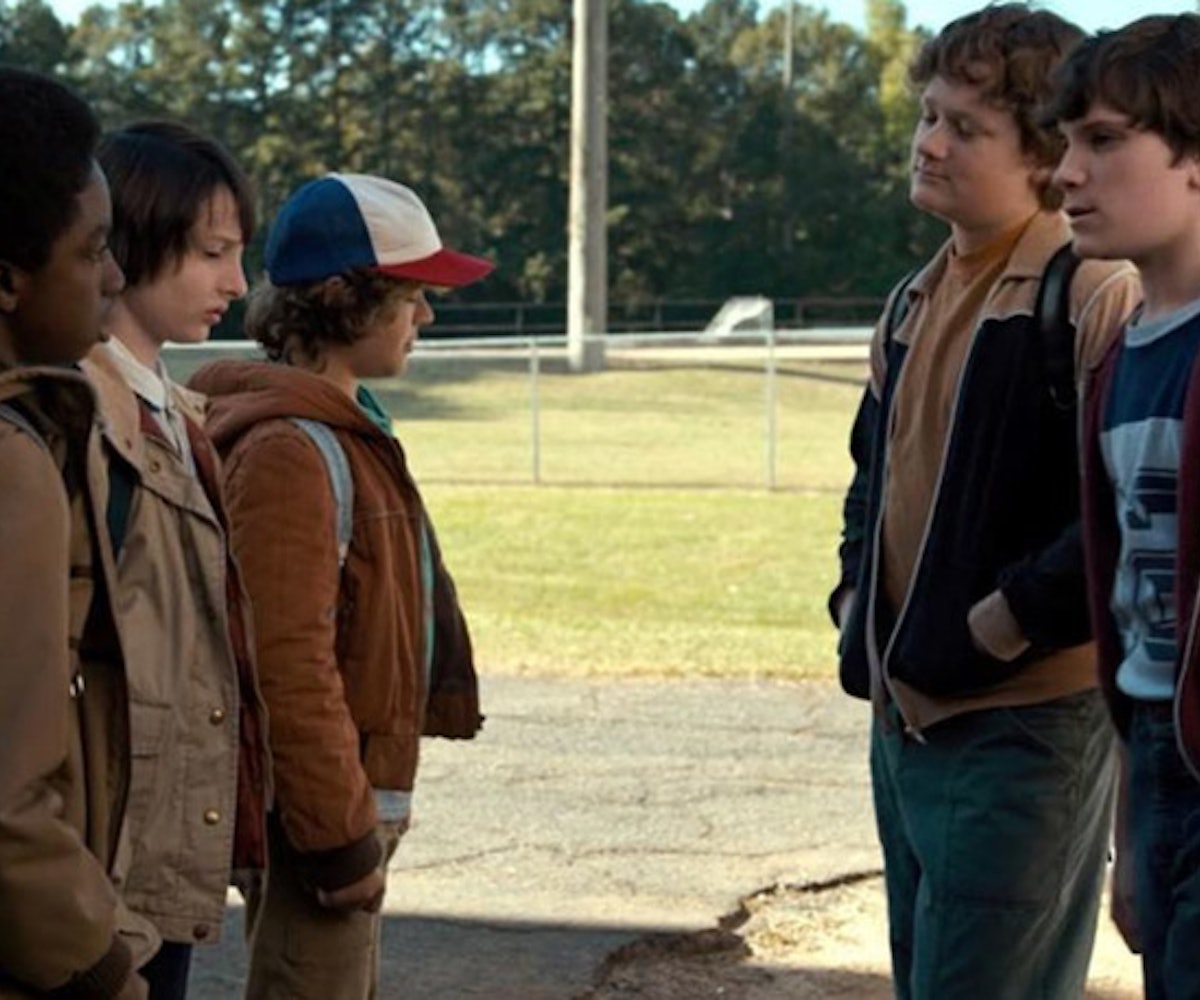 In case you have been living under a rock and haven't heard, you'll soon be able to see NYLON Guys September cover stars in an all new season of Stranger Things. What's more, the creators, Matt and Ross Duffer, are already looking ahead of October's Season 2 premiere. They recently told Vulture that they're already committed to Season 3, and they even have ideas for Season 4.

“We’re thinking it will be a four-season thing and then out,” Ross said. They also want to evolve the story beyond the Upside Down, because, as Matt says, “I don’t know if we can justify something bad happening to them once a year."

As for where the Stranger Things crew will end up in the end, Ross made a good suggestion. “They’re going to have to get the fuck out of this town!” he told Vulture. “It’s ridiculous!”

In the meantime, get ready for Season 2, available to stream October 27. Ross says they "wanted to push things a bit," because with sequels, "No. 2 is always a little bit bigger."