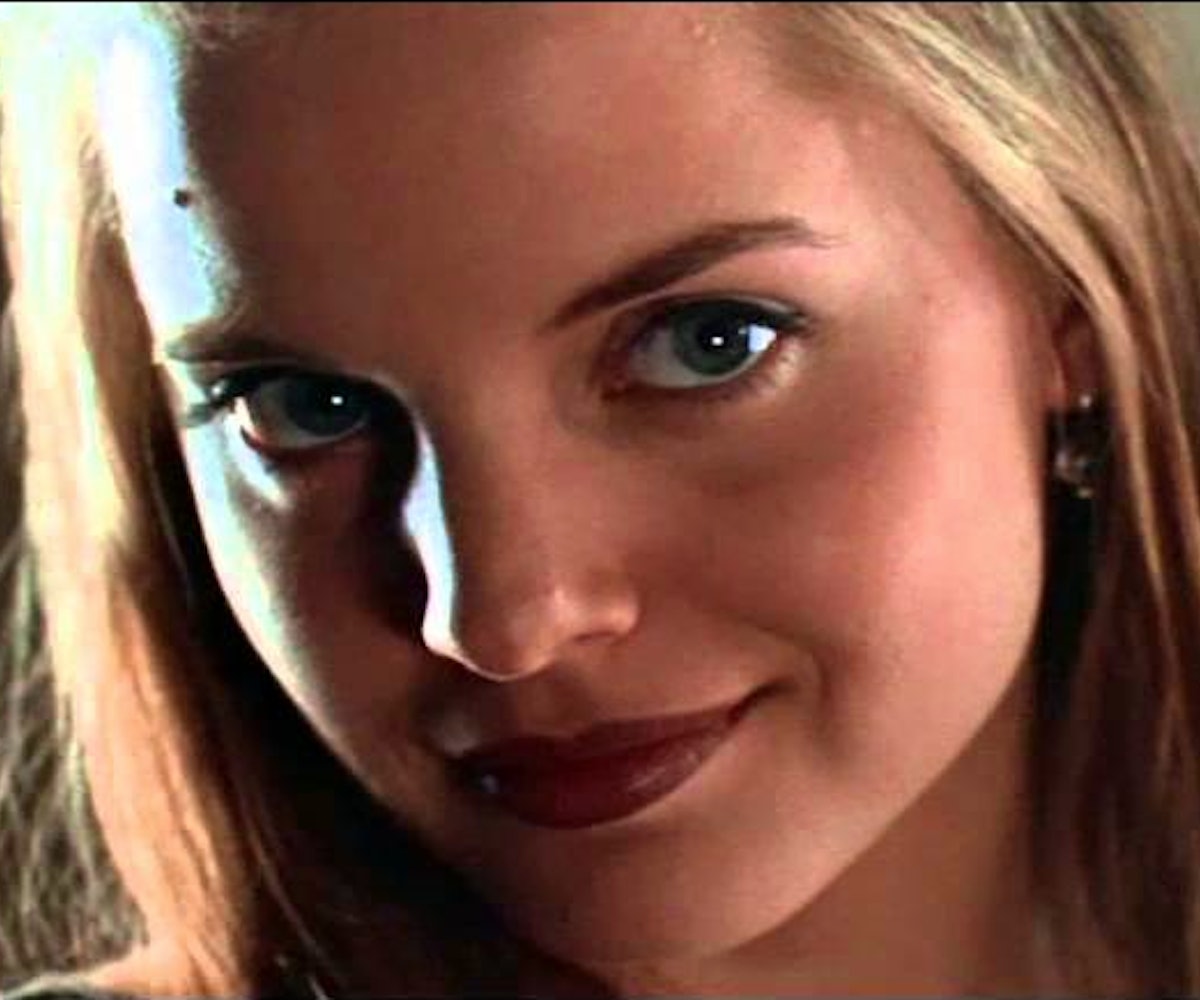 A new study discovered the ages that male and female singles desire while on dating apps—and the disparity is pretty drastic. The New York Times reports that the researchers for the new study, published in the journal Science Advances, “determined that while men’s sexual desirability peaks at age 50, women’s peaks at 18 and falls from there.” While it’s already pretty well-known that men date younger, and women date older, this gap is alarming.

The researchers studied how many messages were received by almost 200,000 users of a “popular, free online-dating service” seeking opposite-sex partners; they based the “desirability” of male and female users on this criteria. While the age disparity is the most shocking result, they also found that “men are just less interested in earning potential or power, and more interested in physical attractiveness.” Pretty much the opposite is true with women, as they found that men’s desirability increased if he had a higher education.

The New York Times notes that this study is not the first to find similar results—dating site OkCupid released data in 2010 which showed that men aged 22 to 30 almost exclusively message women who are younger than them. In a blog post written at the time, OkCupid said, “The median 30-year-old man spends just as much time messaging teenage girls as he does women his own age.” Gross.

It should be noted that the study was focused on the preferences of online dating app users, so it doesn't conclude anything about online relationships past the initial messages.

NEXT UP
Entertainment
Getting Ready With Pale Waves For Their 2022 New York City Concert
Entertainment
FLO's "Not My Job" Continues Their Streak Of '90s R&B Excellence
Life
NYLON Newsletter: September 30, 2022
Beauty
September 2022’s Best Beauty Launches Will Keep You Cozy And Cute Throughout The Fall