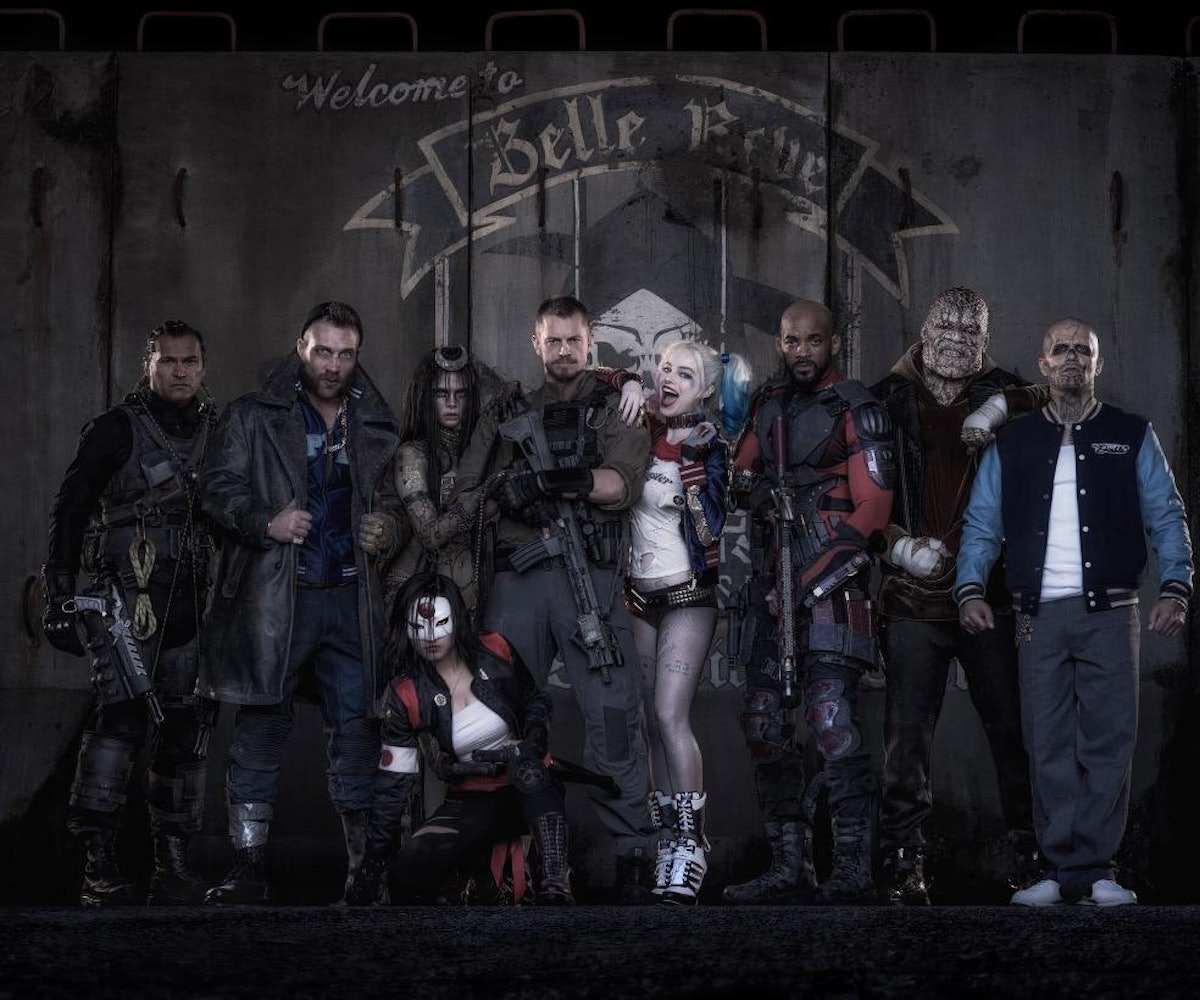 With a star-studded cast, an insane trailer, and an entire comic book kingdom behind it, Suicide Squad is easily one of the most-hyped films of 2016. Luckily, the cast and their director, David Ayer, have been extremely forthcoming in sharing details about the filming process. Perhaps due in part to this, it seems as if the cast has gotten pretty close to one another, and got together to attend the 2015 Osheaga Music Festival in Montreal this weekend.

In a video of the group dancing, it's clear they had an awesome time. Plus, we also spotted Cara Delevingne looking like a goddess with her fresh new hair color. This summer is proving to be the summer of #squad, and these guys brought it to a whole new level with #suicidesquadgoals.