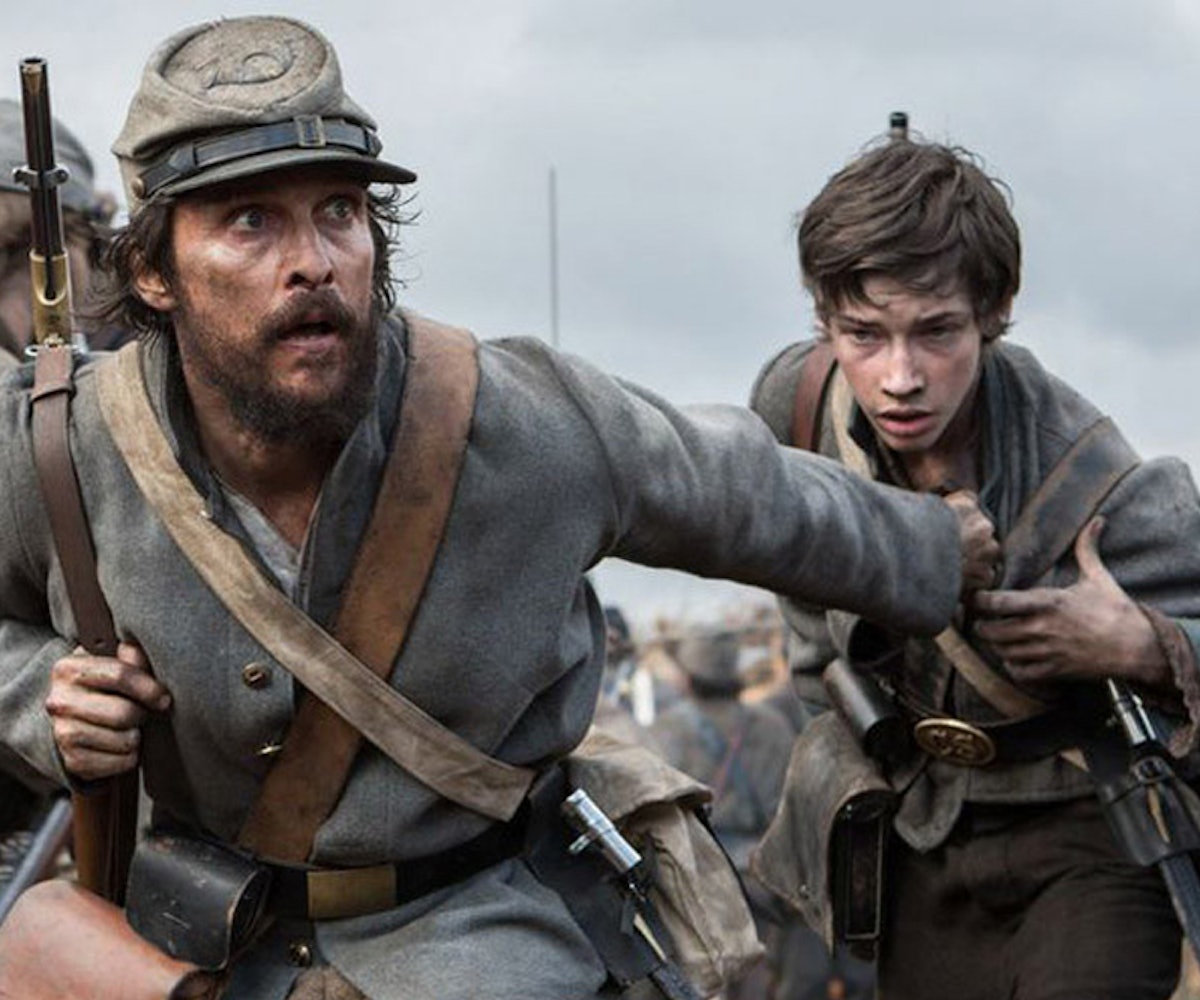 The dawn of the summer movie season means audiences will be hard-pressed to find something other than the usual superhero fare, sequels, remakes, and reboots that are ubiquitous this time of year. And, while there's nothing wrong with big budget studio blowouts to get you through the dog days of summer, it's always nice to have an alternative. This year, the alternative comes in the form of a presidential love story, the rise of a hamburger impresario, and cannibalistic supermodels. Here are nine anti-blockbusters you have to see in the coming months.

Daniel Radcliffe continues to prove that when it comes to picking movies, there’s no role too bold, no script too daring. Here, he teams up with Paul Dano in what can only be described as a surreal buddy comedy in which one of the buddies (Radcliffe) is, well, dead. Or you can just call it “that movie with the farting corpse.”

This tale about the dark side of high-fashion modeling may be Nicolas Winding Refn’s most polarizing film to date, which is saying something considering that this is the same man who brought us Drive and Only God Forgives. Here, Elle Fanning stars as an up-and-coming model whose “youth and vitality are devoured by a group of beauty-obsessed women who will take any means necessary to get what she has.” The feel-good movie of the summer, this is not.

Southside With You (August 26)

There has never been a film made about a sitting president, which is just one of the things that makes this account of the first date between Barack and Michelle Obama so special. But aside from that, this Sundance hit is a warm and touching portrait of two people falling love.

Both Logan Lerman and Sarah Gadon are poised for breakout years, thanks to their buzzy performances as star-crossed lovers in this adaptation of Philip Roth’s 2008 eponymous coming-of-age novel. Expect both young stars—who’ve been on the verge for a while now—to be major players come awards season.

In today’s political climate, it’s hard to imagine someone more ill-fitted for public office than Donald Trump. But, this fly-on-the-wall, unflinching look at the plight of disgraced U.S. congressman Anthony Weiner’s campaign to become the mayor of New York City makes the Donald look like Mr. Rogers.

Michael Keaton looks to continue his incredible resurgence with this biopic about Ray Kroc, the conniving businessman who founded McDonald’s, changing the way the Western world eats and thinks about food. It’s the kind of meaty role (pun intended) that could finally earn Keaton that elusive Oscar.

Remember the name Royalty Hightower. The 10-year-old actress came out of nowhere to steal Sundance, thanks to her beguiling performance as a girl who joins a female dance group, only to have her world turned upside down when its members start dropping like flies.

We know what you’re thinking: How is a civil war epic, starring one of the world’s biggest stars, not a summer blockbuster? Well, despite Matthew McConaughey as real-life outlaw-turned-leader Newt Knight, Free State of Jones feels like the kind of prestige, character-driven drama that usually comes out during awards season.

Few stars get more attention for their love lives offscreen than Kristen Stewart and Nicholas Hoult, but what does it look like when they fall in love on-screen? We’re about to find out in this dystopian romance from indie auteur Drake Doremus, about what happens when people start to develop feelings in a world without, well, feelings