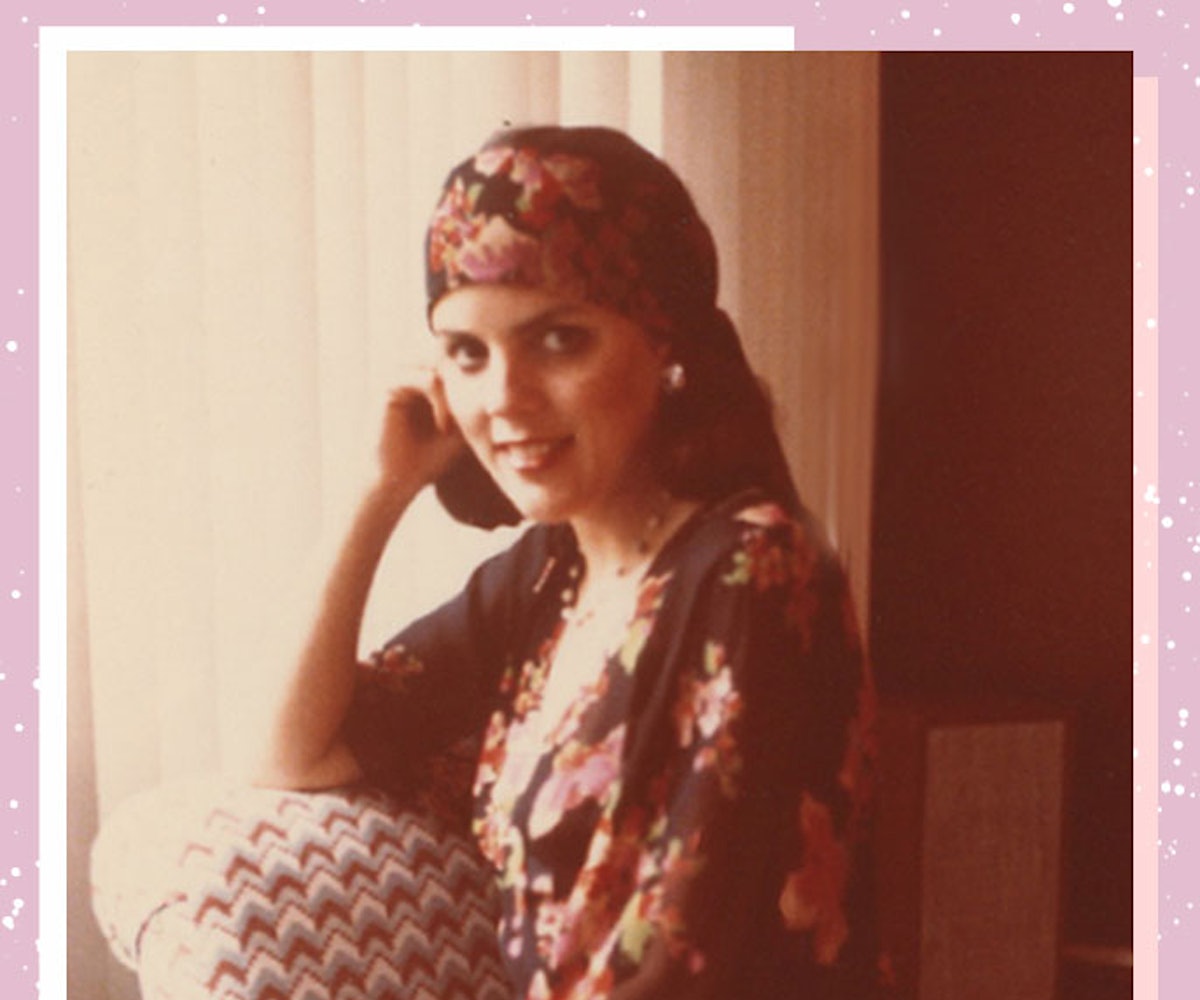 Susan Miller has been on our minds (and in our hearts) since last April when she came down with intestinal ulcers and an autoimmune disorder. Sure, we were wondering what was going on in the heavens during her absence, and what it meant for “our lives” as much as the next mortal; but that, in no time, evolved into a major concern about Miller’s well-being—especially witnessing the level of worry that came from some of her readers. Throughout last fall and winter, I would walk into the office and tell anyone who would listen about the most recent Susan Miller news: “She’s feeling better, she can eat soup now!” I’d exclaim. So much so that the working title for this interview eventually became, “What is Susan Miller Eating Today?”

Miller, who looks like she could be anywhere in her 50s, is the Queen of Astrology and has no replacement. But few people know that she also went to NYU at the tender age of 16 to study business, and worked in the magazine industry before she started Astrologyzone, her 20-year-old site which remains central to her work. In person, she is motherly, whip smart, and enthusiastic. One can’t help but understand how her most recent endeavors, like the beauty collaboration with Fresh, jewelry collection with Sequin, and Astrologyzone TV show (currently available on Vimeo) come from a place of perseverance and work ethic alone (and not continued health.)

Now, without further ado, here is our interview with the famed astrologer about the last couple of months, her new projects, and the year ahead.

You’ve been dealing with health problems since April 2014 and you’ve spent the last couple of weeks in the hospital. How have you been?

"At the beginning, I was writing under the worst circumstances. I didn’t want my readers to feel sorry for me, many people have it worse. People say to me, 'Oh you’ve had this bug for so long, when are you getting rid of it?' They don’t understand I’m not getting rid of it. This is with me forever. The upside, I’ll probably be a size four for the rest of my life (laughs). You know there’s always a good side, I’ll probably live to be 112 because of this diet I have to be on."

On Twitter, no matter how unkind your readers get, you’ve never stopped being nice.

It seems like people feel comfortable talking to you about very private things, publicly.

"And I hold their hearts in my hands with great respect. Experts say that everybody lies on the Internet. That the Internet is terrible, it’s the worst place to make a friend. That hasn’t been the case for me. I’ve made beautiful friends on the internet. People are so honest, and in order to ask me a question, they have to expose it to all of their friends. Everybody will find out that their boyfriend dumped them or that they lost their job. And I respect their honesty and their need for an answer."

Back in 2012, you talked about the Cardinal Crosses (ed. note: when four planets stand in a square position, and pull in different directions), and that we were entering into a difficult three-year period. I can say that it has been true, with all the conflicts, civil wars, and protests, much so for 2014 as well. Are we finally coming out of the rut?

"We knew there were going to be seven. But each one would get more violent. It started with the Aurora movie theater shooting in Colorado. When you factor the planets inching across the sky, Charlie Hebdo was one of them. There is one last one—March 16th–which is going to be the hardest one. That's the one where the whole East starts blowing up. Then we’re done for ages and ages. But these planets are not here to torture us, they are here to teach us to have a public discussion, talk about things."

We love your soap collaboration with Fresh! And your page on their website, with all your baby pictures. Why did you choose to work with them?

"I’m a Fresh Moments ambassador now. They put so much emphasis on exquisite natural ingredients. You just look at your own bottle, evening primrose, and apricot kernel…I could read on and on. See, I’m so into masks lately, so I’ve been obsessed with their Black Tea Mask."

You have a really strong work ethic. What would you advise to young women who are just starting out their career?

"You know, my father ran a specialty grocery store with my uncle. Towards his retirement, he had pneumonia, and I once saw him sleeping in the truck, with his arms were over the steering wheel. I slipped in next to him and said 'Daddy you can go upstairs there’s a bed waiting for you only two flights up.' And he said, 'Your uncle needs me, if I go upstairs, I’m not going to come down again. I just need to sleep in the truck for a couple of hours.' That inspired me so much, to this day I sleep in the truck, too. Don’t get too comfortable; fulfill your obligations, especially if other people are waiting. Hopefully, you will help them. Always, always say yes to someone who asks you for help. That is such an important rule I have."

We’re three months into 2015, but what will the rest of the year be like?

"In the first half of 2015, Aries has Jupiter in their house of true love, so they should be open to meet different types of people. They could be meeting their true love this year. Taurus has the best aspects in real estate. Gemini will be rewarded for their expertise that they’ve built up over a very long time. Cancers will see money, money, money, and even more money. Love will blossom for Leos. Virgos start off slowly, but it’s going to become the best year of their lives beginning mid-August. Libras will see a lot of new people entering into their lives. Scorpios will see real career progress starting August. Sags, like Virgo, also have a landmark year coming up, and will get so much in return if they can make small sacrifices. Capricorns will travel a lot and see a lot of money coming in, but this isn’t earned money, it’s money from other sources. For Aquarius, it’s all about partnerships, business or marriage wise. Pisces have a big push to look into their health, diet, and exercising habits, they should look into it."