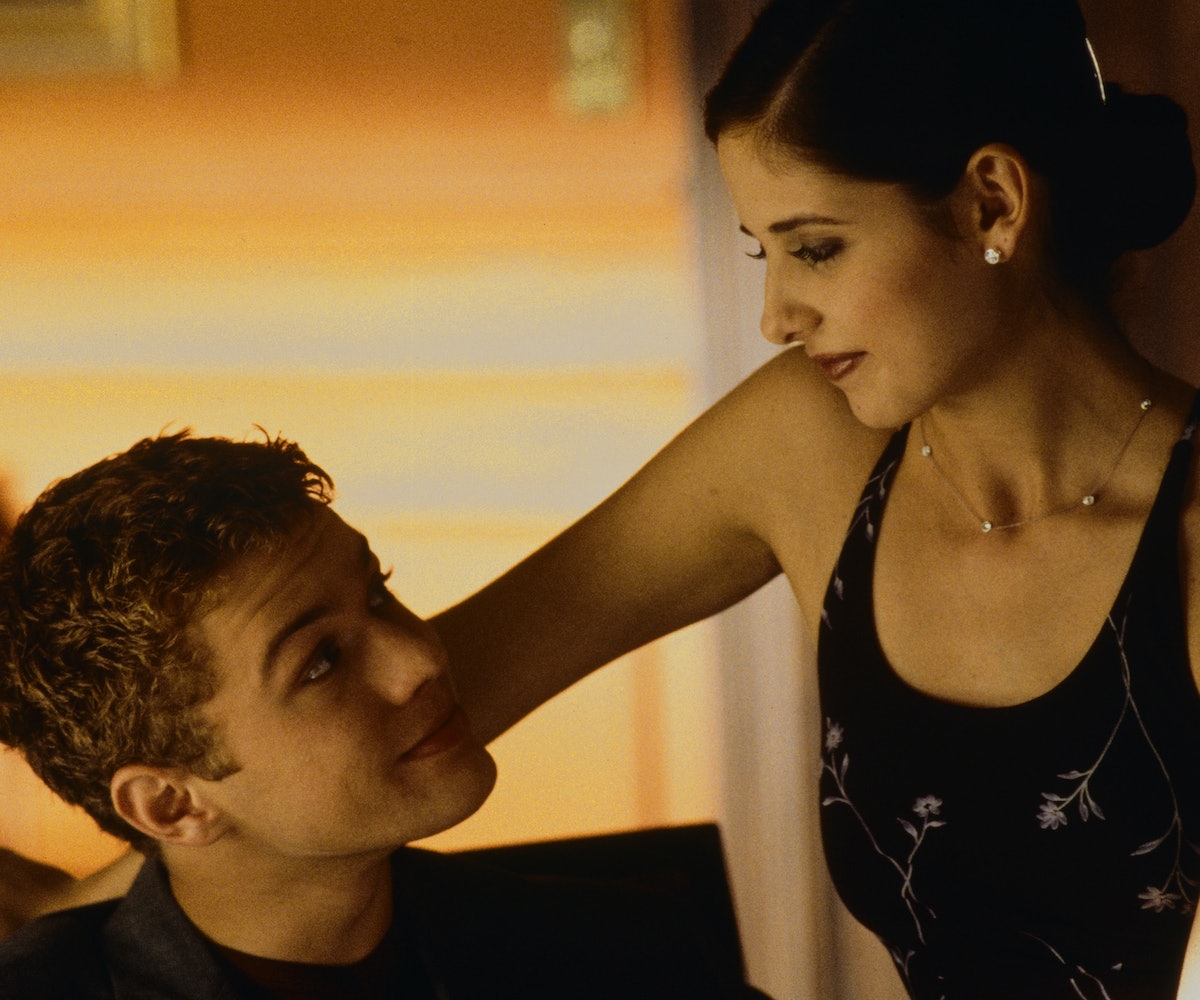 NBC's highly anticipated Cruel Intentions TV series just found its new lead actor in the form of up-and-comer Taylor John Smith. The young actor, who is currently earning raves for his performance on the second season of ABC's American Crime, will play Bash Casey, who is the son of Ryan Phillippe's late Sebastian Valmont and Reese Witherspoon's Annette Hargrove. The show is set fifteen years after the original film which became a cult classic thanks to its potent blend of lavish melodrama and some of the most beautiful actors in Hollywood pretending to have sex with each other.

In the new series, Casey will discover his father's legacy and be "introduced to a world of sex, money, power, and corruption he never could have imagined," according to Variety. Sounds about right.

NBC has approached Sarah Michelle Gellar to reprise her role as Kathryn Merteuil, who is fighting for control of Valmont International. Gellar hasn't been confirmed yet, but all signs are pointing to her taking on one of her most iconic roles again, because really, why wouldn't she? As for Witherspoon, whose character is also returning, she's going to be taking a pass on her role here and is instead making her television debut opposite Nicole Kidman on HBO's Big Little Lies.

As for your future crush Taylor John Smith, you can begin creeping him now.