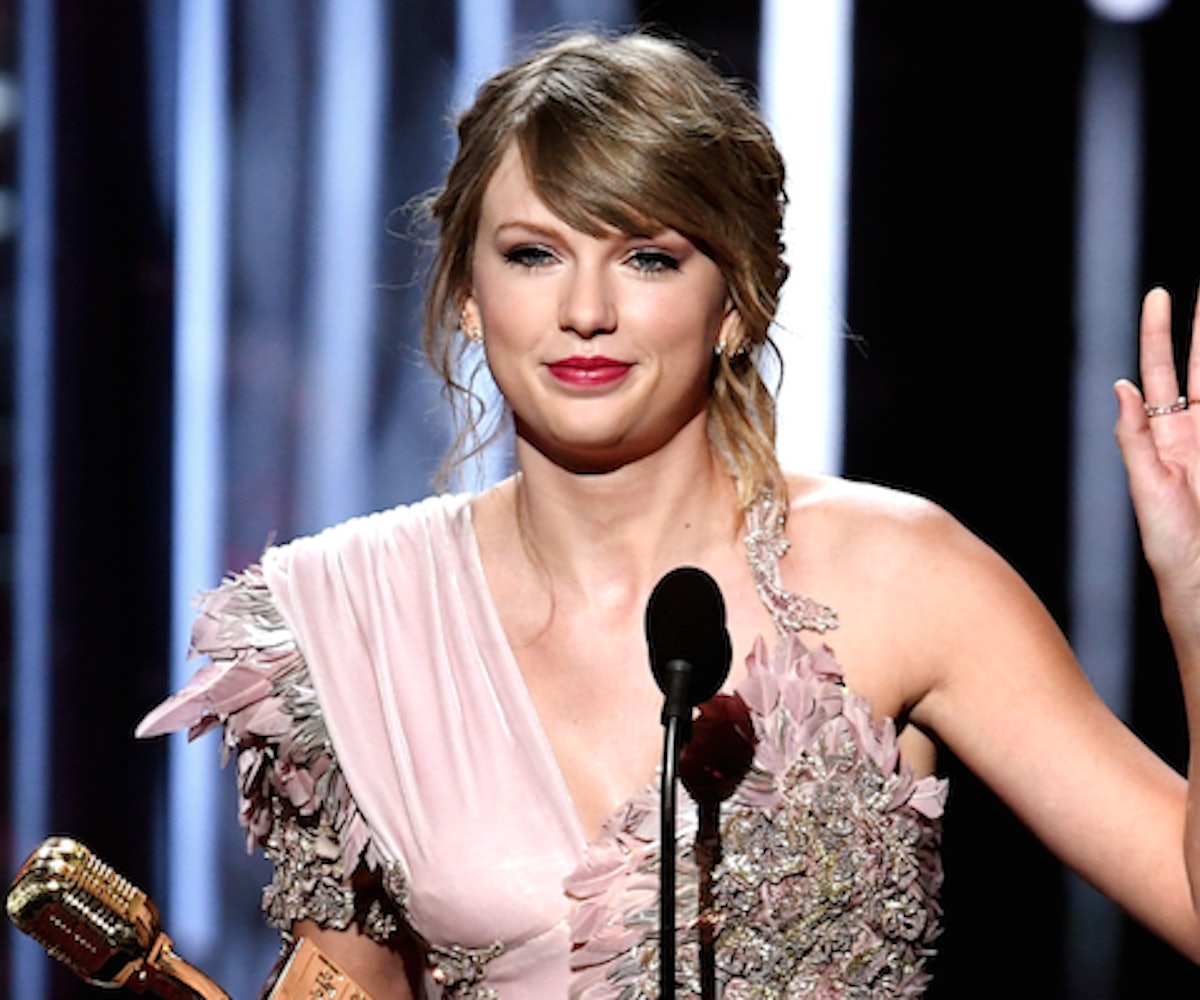 photo by Kevin Winter/getty images
by Hafeezah Nazim
May 30, 2018

It looks like Taylor Swift's backup dancers are causing controversy once again. After three dancers become the reported reason behind a years-long feud between Swift and Katy Perry, one dancer has just come under fire for a much more serious reason.

According to the Daily Mail, Toshi, who began working with Swift during her 1989 tour, was fired for posting derogatory photos to his Instagram stories. One of the posts included telling a women's soccer team to "go back to the kitchen," while another included photos of a van, chloroform, and a forest captioned, "Every girl's weakness." Sources close to the singer said that the two were close friends and that she is "livid and seriously disappointed" with the posts. In 2015, Swift donated $50,000 to Toshi’s GoFundMe for his sick three-year-old nephew.

The Cut notes that Toshi, in response to the backlash, posted a message to his account stating that if people "can't take a joke, this page isn't for you." He subsequently went private after the post.

Swift has yet to confirm the news herself.