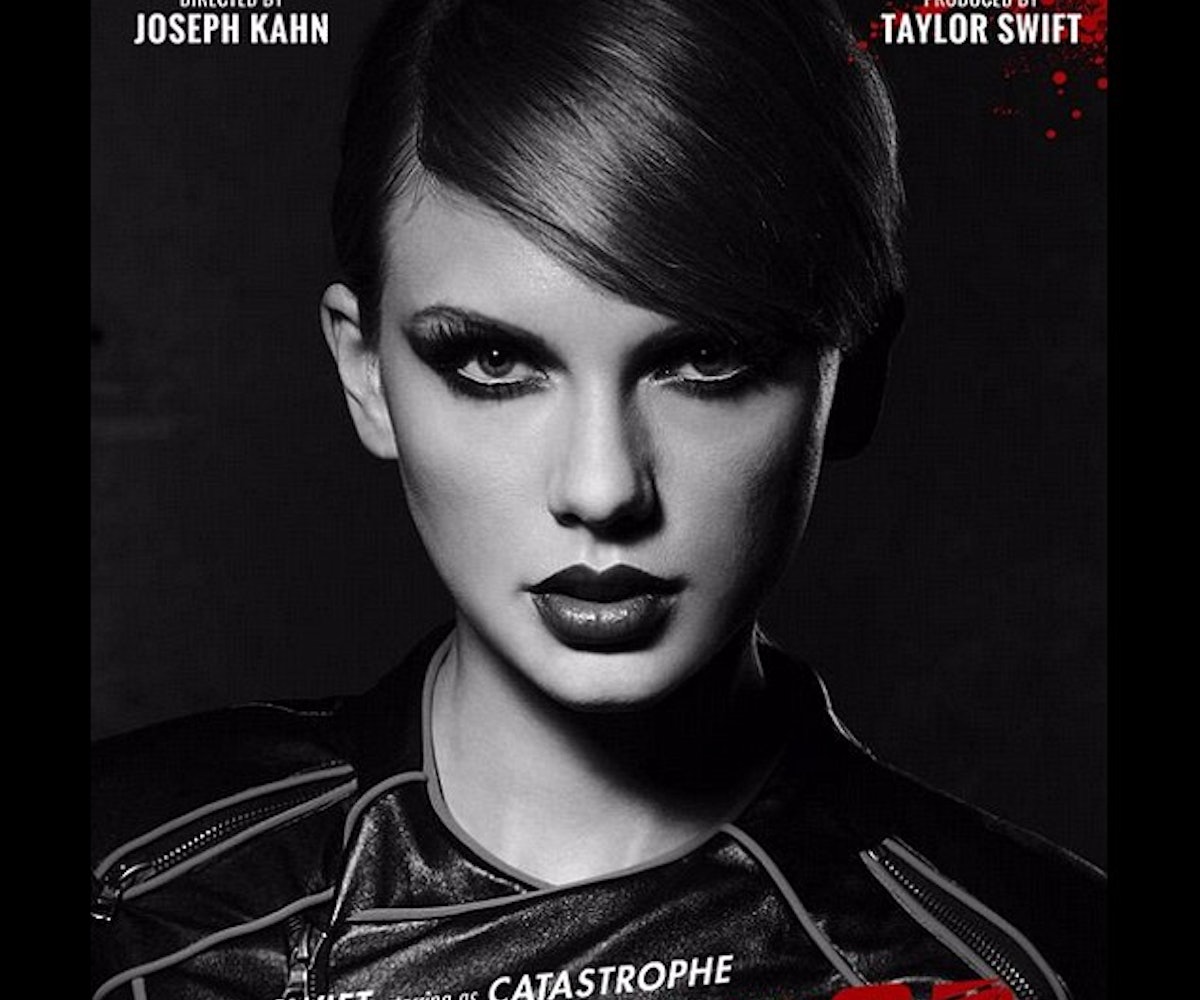 The upcoming release of Taylor Swift's "Bad Blood" music video has more hype than most Hollywood blockbusters...and with good reason. Swift has rounded up various members of her ever-expanding posse to play a crew of femme fatales in what has to be the most star-studded music video ever. There's Gigi Hadid as Slay Z, Hayley Williams as The Crimson Curse, Zendaya as Cut-Throat, Lily Aldridge as Frostbyte, Ellie Goulding as Destructa X, and Swift herself will star as Catastrophe.

The singer has been revealing some very Sin City-style character posters on her Instagram in the lead up to the hugely anticipated video's May 17 release. "Blank Space" mastermind Joseph Kahn will once again direct. Click through to check out the most fearsome (and gorgeous) crew of assassins ever.