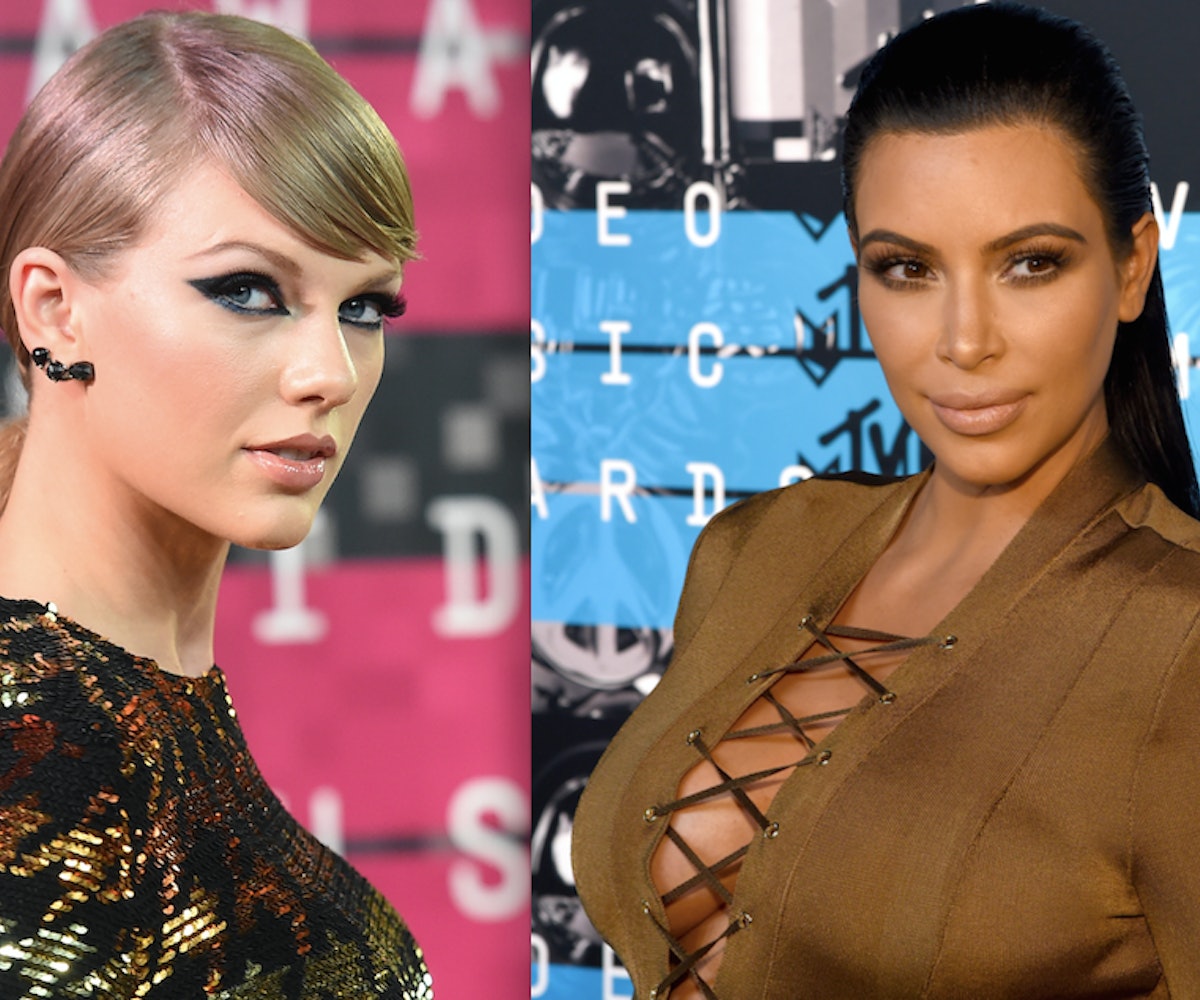 Social media moves fast. It seems like just a few weeks ago,

. After months of giving you intense FOMO with snapshots from her

world tour and girl squad hangouts, Swift tops the list for most Instagram followers with 45.5 million (and counting). Kardashian follows close behind with 45.4 million, and Queen Bey rounds out the top three with an even 45 million.

The "Bad Blood" singer's most recent post of her and her cat has 1.8 million likes and is racking up more double-taps by the minute. But don't feel bad—if you wrote one of the most popular albums of the past year, people would be just as interested in your latest brunch post, too.

While the numbers make these women seem unattainable, all of them are sharing intimate, personal moments to 45 million fans. Because even if you couldn't snag a ticket to see Taylor live this summer, Instagram is able to give you a front row seat.