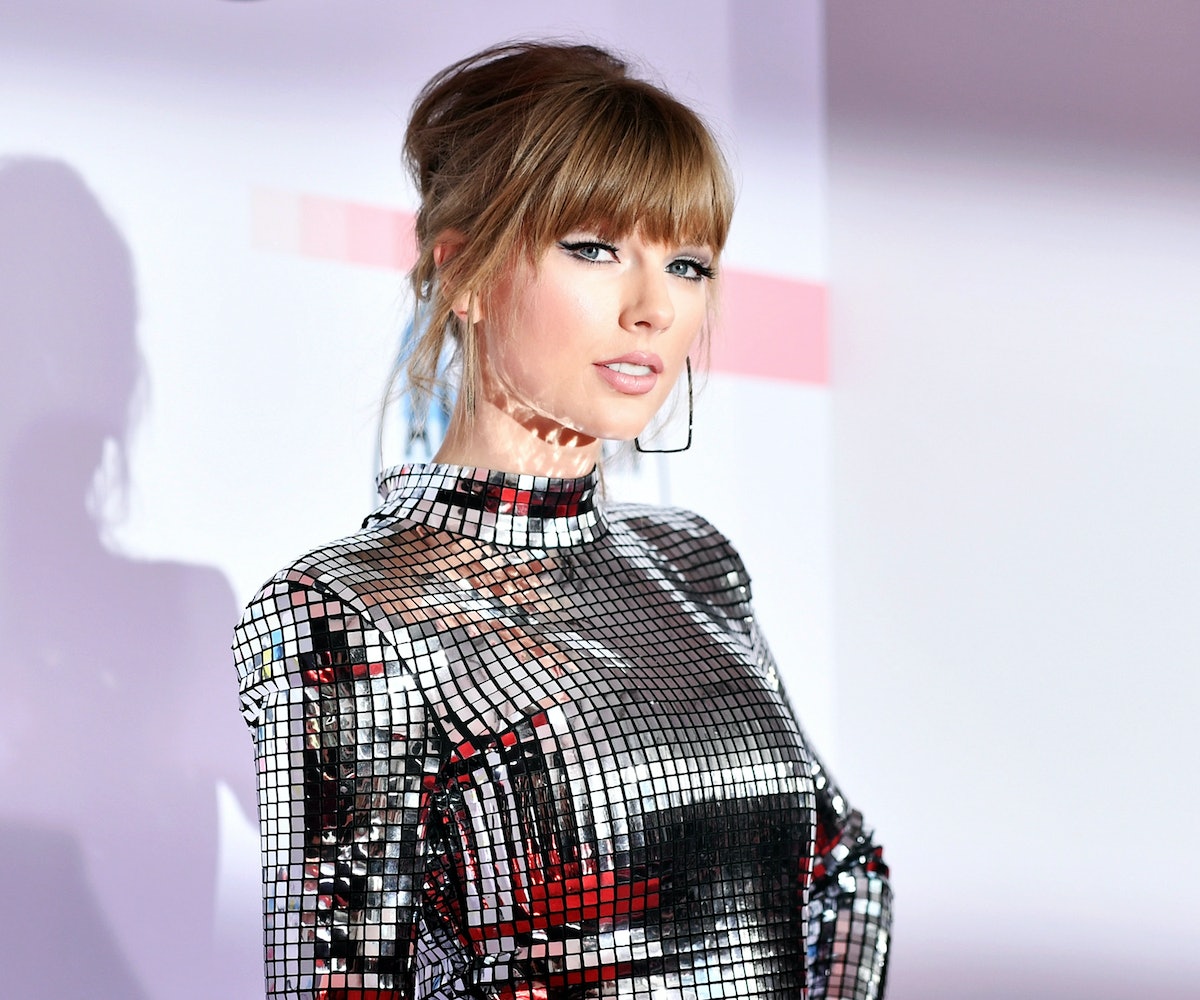 Yesterday, we wrote about Taylor Swift's decision to get political, and how her endorsement of Democratic candidates in Tennessee and plea with her fans to register to vote led to a subsequent voter registration spike. That's a good thing, right? Not for Taylor Swift haters, who never give the singer-songwriter a break.

What could they find to complain about with this latest T. Swift news cycle? According to them, Swift had little, if anything, to do with the spike at all. They claim that the reason registration spiked isn't because of Swift, but rather because many states—including Tennessee, where Swift lives—had voter registration deadlines within 24 hours of Swift's post, meaning that lots of new voters would have registered then anyway. But, Quartz points out that the numbers that followed Swift's post were considerably higher than the numbers of voters who registered in the two days leading up to the voter registration deadline in 2016, a presidential election year. In fact, 105,000 Tennesseans registered to vote via Vote.org within 36 hours of Swift's post, which is 22,000 more than the number of individuals who registered to vote in the two days leading up to the registration deadline for the 2016 presidential election.

Look, it's not surprising that the same people who derided Swift for not being political are now going to criticize the way in which she got political; Swift said it best in "Shake It Off," singing: "Haters gonna hate, hate, hate, hate, hate."

But incessantly complaining about Swift is boring and lazy. Instead of posting an unnecessary rant against her, maybe you could rant about the people who need to be voted out, or voted against, in the upcoming midterm elections. Or maybe you could reach out to family members and friends who haven't gotten with the progressive program yet. Maybe you still need to register to vote. Whatever you do, make it count for something.