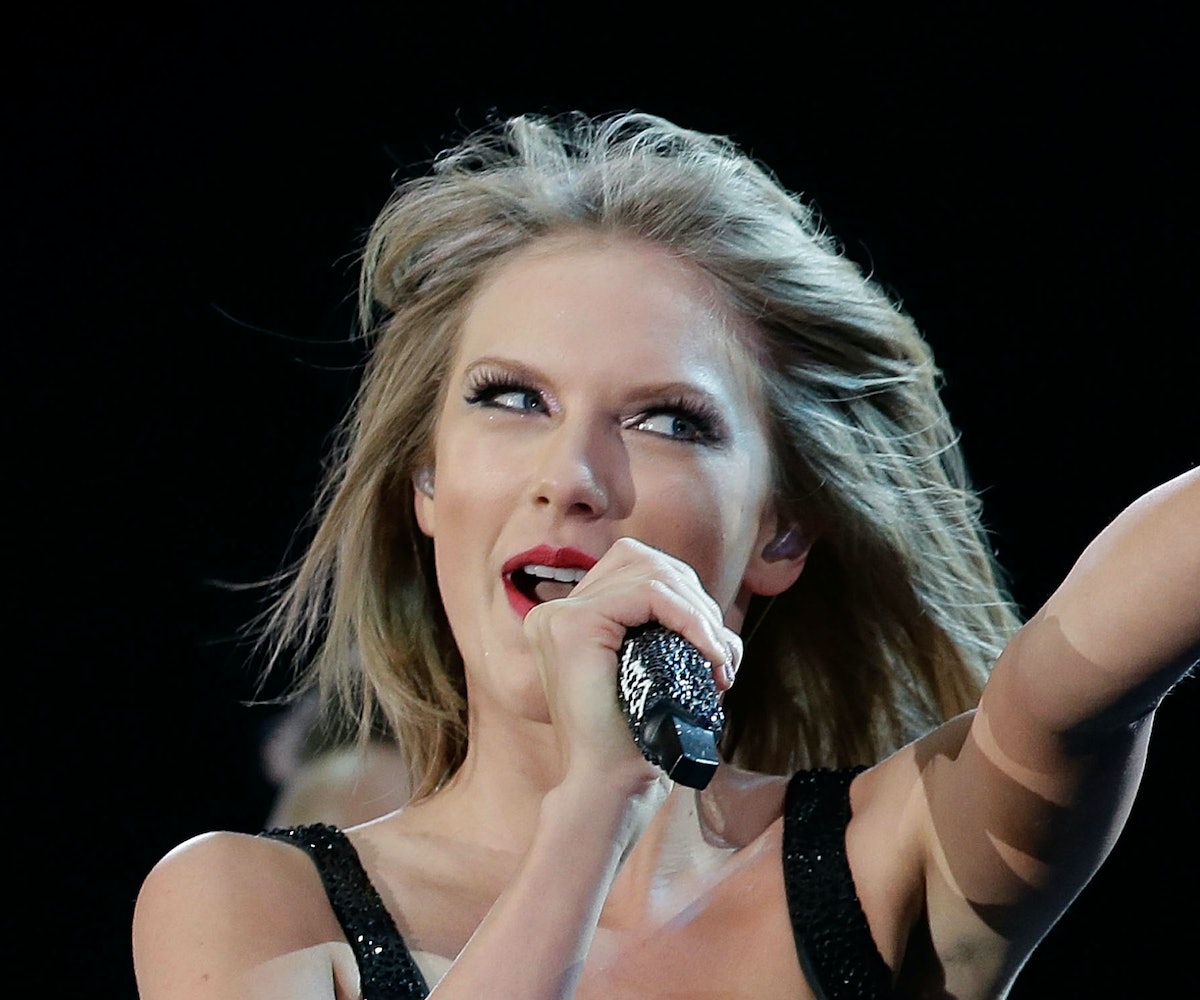 Today marks the eve of Taylor Swift’s Reputation release. We’ve been teased with soft release after soft release. We’ve been swarmed with snakes; some have even been threatened with a lawsuit. It’s been a long time coming for fans—apparently too long because the album has reportedly leaked a mere 10 hours before it’s slated to come out.

Leaks aren’t new and pretty much inevitable—especially when it’s a project as anticipated and hyped as Swift’s. With it, though, usually comes inner turmoil amongst music lovers. Are we okay with ripping artists off? What if you hadn’t planned on buying it in the first place, does anyone really lose out if you decide to sneak a listen? If you do listen, are you taking away that much money from the musician's pockets?

According to reports, Reputation won’t be available on streaming services. Meaning, if fans want access, they will have to pay for it. Swift’s called streaming services a “grand experiment” in the past and has been vocal that she doesn’t think creators are fairly compensated. This is fair. It’s Swift’s art to do with as she pleases, and generally, people should be paid for their work. But, honestly, if there’s one artist who doesn’t exactly need every last cent from her album sales, it’s the one worth $280 million.

In the end, the leak likely won’t hurt Swift’s numbers or her money. In fact, according to a study, popular artists who have had their album leaked have seen a small but significant increase in sales. If the album is good and fans want to support it, they’re still going to go out and buy it. So, while we don’t condone listening to leaks of any kind, if you did happen to press play on Reputation before midnight, we’ll just look the other way.