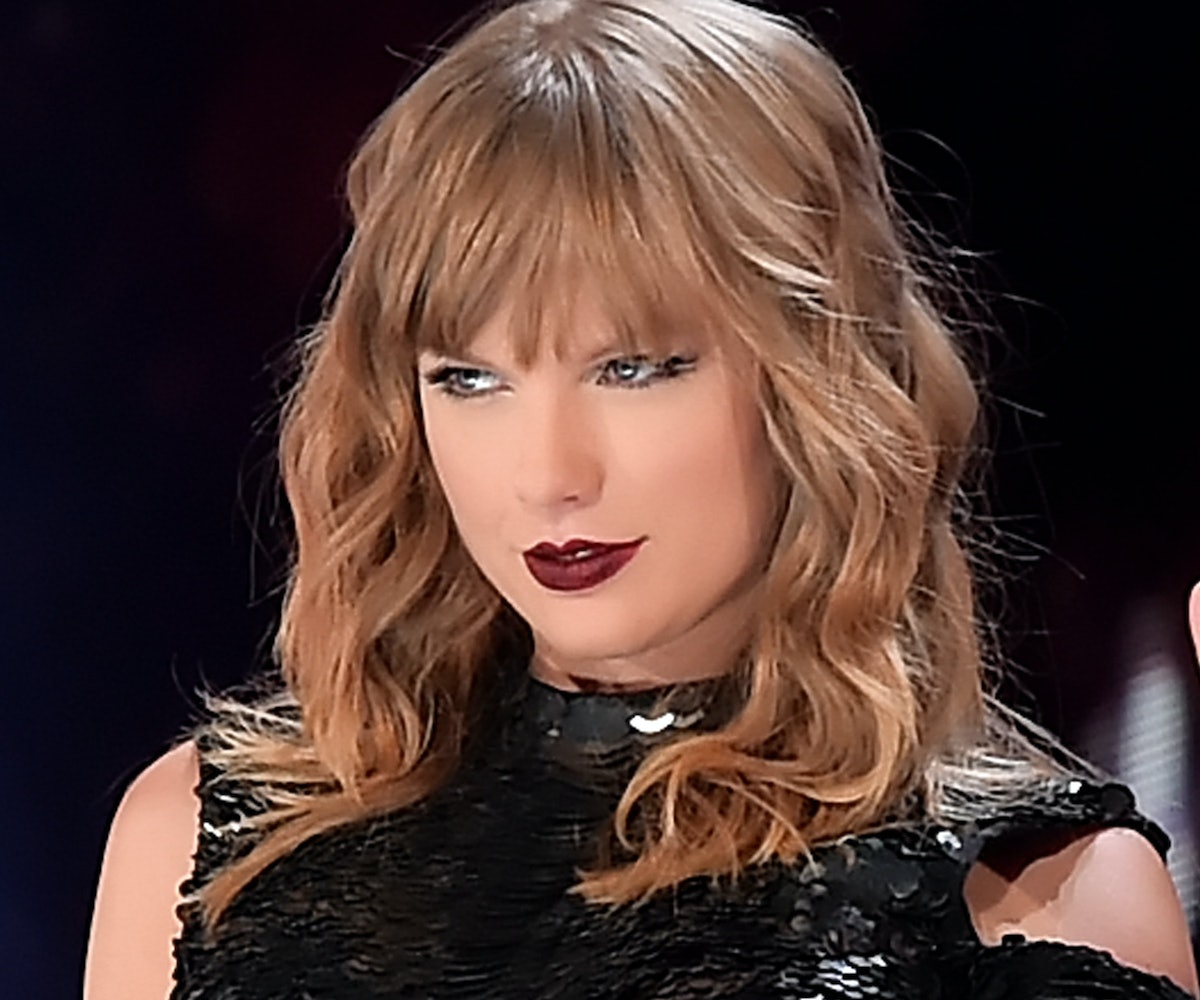 In a lengthy Instagram posted last night, Swift endorsed Tennessee Democrats Phil Bredesen for Senate and Jim Cooper for the House of Representatives. Writing that, while she had previously been "reluctant" to publicly voice her political opinions, "due to several events in my life and in the world in the past two years, I feel very differently about that now."

"I always have and always will cast my vote based on which candidate will protect and fight for the human rights I believe we all deserve in this country," Swift wrote. "I believe in the fight for LGBTQ rights, and that any form of discrimination based on sexual orientation or gender is WRONG. I believe that the systemic racism we still see in this country towards people of color is terrifying, sickening, and prevalent."

Swift then proceeded to criticize Bredesen's rival, Republican Marsha Blackburn, who she believes does not represent "MY Tennessee values."

"As much as I have in the past and would like to continue voting for women in office, I cannot support Marsha Blackburn," Swift wrote before detailing Blackburn's voting record. "She voted against equal pay for women. She voted against the Reauthorization of the Violence Against Women Act, which attempts to protect women from domestic violence, stalking, and date rape. She believes businesses have a right to refuse service to gay couples. She also believes they should not have the right to marry."

Swift also urged her fans to register to vote, educate themselves on the candidates, and find someone who "most closely represents your values."

"For a lot of us, we may never find a candidate or party with whom we agree 100 percent on every issue, but we have to vote anyway," Swift wrote before adding, "So many intelligent, thoughtful, self-possessed people have turned 18 in the past two years and now have the right and privilege to make their vote count."

Unsurprisingly, given her past silence on anything vaguely political, Swift's declaration has polarized the internet. However, the vast majority are lauding her decision to finally speak up for what's right. Check out a few of the positive reactions to her post, below.