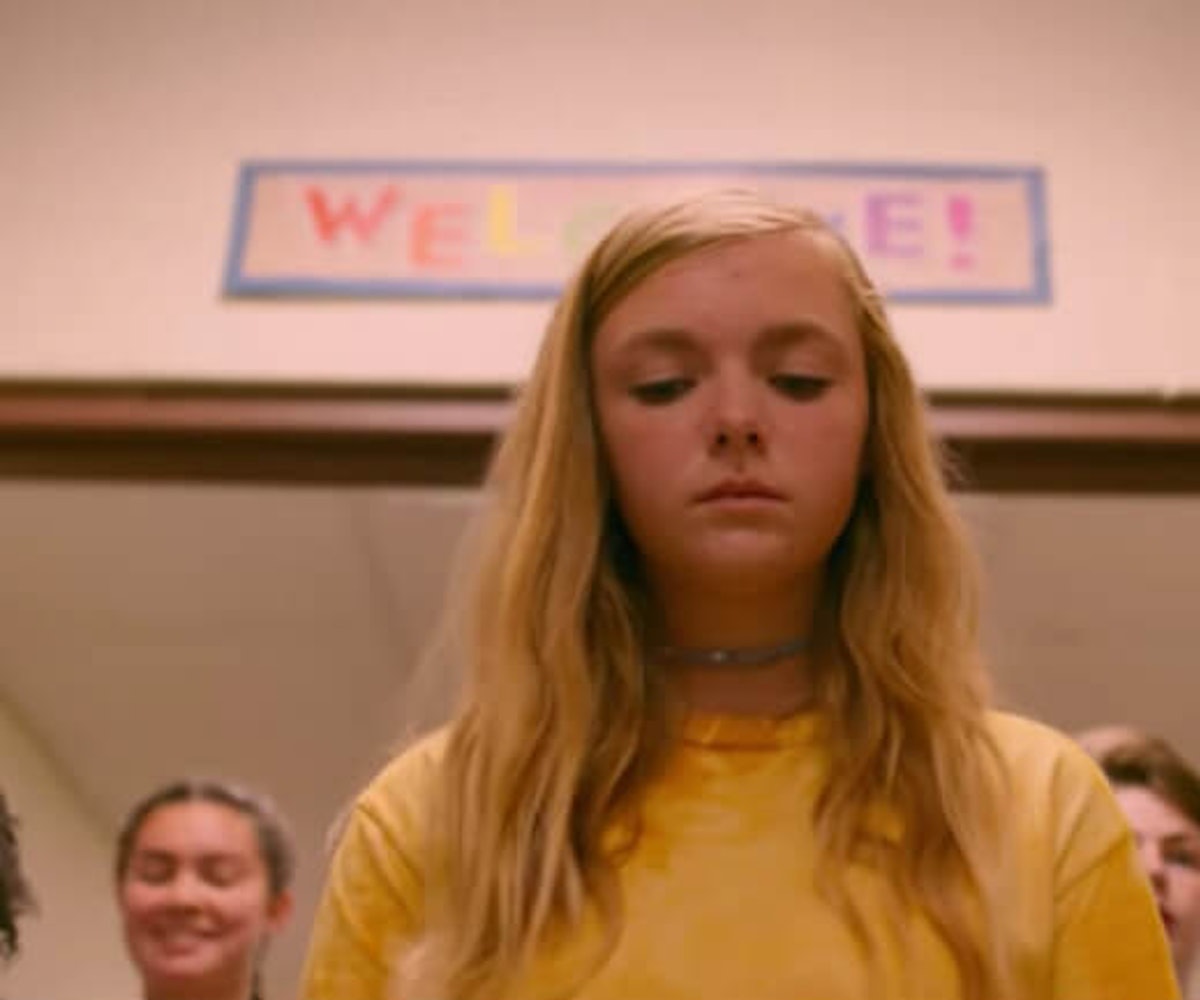 Growing up in a society that tells girls that they can be whatever they want and simultaneously sexualizes them from a very young age was bound to mess with young girls’ self-perceptions. A new nationally representative poll conducted by research and polling firm PerryUndem questioned 1,000 kids and teens ages 10-19, and found that the girls they polled felt more empowered yet more objectified than ever.

But when it came to questions about their bodies, girls' answers varied drastically. The New York Times reports that “about three-quarters of girls 14 to 19 in the survey said they felt judged as a sexual object or unsafe as a girl,” and that "they said society considered physical attractiveness to be the most important female trait.” Around half of the girls polled said they have heard boys making sexual comments or jokes about girls on a daily basis, and a third of them had heard these comments from men in their own families.

On top of that, 81 percent of girls from age 14 to 19 said that they knew at least one friend who “had been asked by a boy for a sexy or naked photo.” Girls also said that they felt more pressure to put the feelings of other people before their own. With black and Latino respondents, the responses were even more conflicted: The study found that they “are more likely to have progressive attitudes about gender equality, but they’re also more likely to hear sexual comments from peers, and to feel pressure to be attractive or strong.”

It seems clear that these girls see their own intelligence and strength as their most important qualities, but they can see that the society they live in places the most value on their bodies.