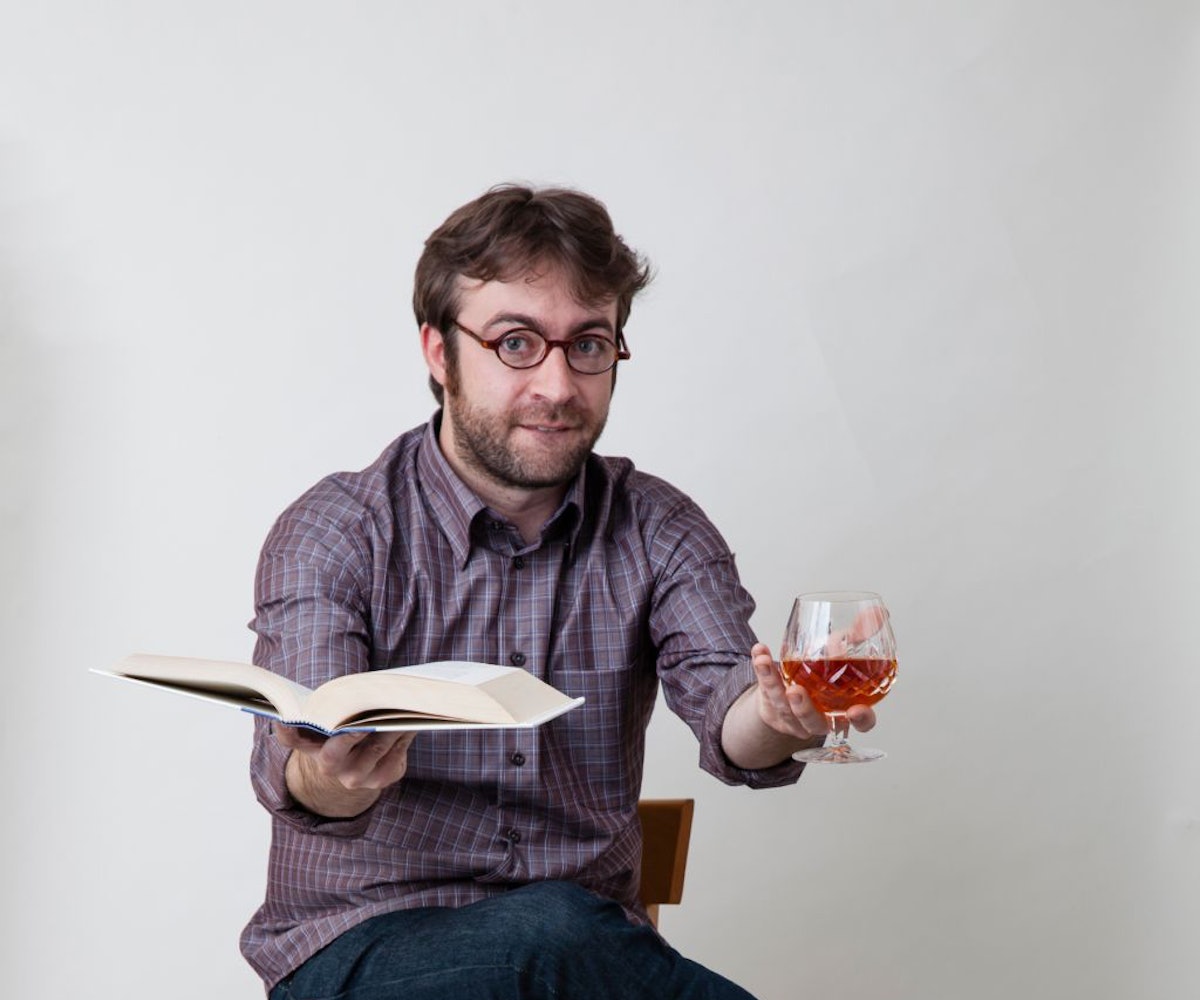 Without a doubt, one of the best ways to experience a new city is through a good, old-fashioned bar hop. A town's drinking culture says a lot about what kind of place it is and the type of people who live there. New York, for instance, with its velvet ropes and clandestine cocktail dens, is a city that prizes exclusivity and status. Boston, on the other hand, with its no-frills drinking holes prizes, well, booze.

We were curious to know more about the best places in America to get drunk in, so we consulted no less an expert than Derek Waters, the creator and host of Comedy Central's Drunk History, whose third season debuts on September 1. Waters, who's built his career on alcohol and its sometimes unpredictable effects, was more than happy to oblige.

10. Las Vegas — It may be hot as hell and surrounded by people who you’d never let babysit your kids, but it’s the only place that you can drink outside a bar without getting arrested. What happens in Vegas…sucks. But the drinking makes it fun.

9. Charleston — My time spent here was picking oysters with a fisherman named Goat. We drank moonshine and ate oysters, which I highly recommend. And let’s be honest: Who doesn’t wanna get drunk in the hometown of Hootie and the Blowfish?

8. Orlando — My favorite place to get my drink on as well as my clubbing. JK JK JK JK. Go to Miami.

7. New Orleans — Obviously a great place to drink. They've got a street named after my favorite drink. Not Bourbon Street…but Zima Avenue.

6. Philadelphia — The City of Brotherly Love sure enjoys drinking. How many other places can you drink where Mr. Ben Franklin did? My grandpa says the strip clubs are pretty cool, too.

5. Los Angeles — It’s the home of the tiki bar. The City of Angels has a lot of cool speakeasys. They also have great dive bars filled with dudes that don’t bother you other than letting you know they’re “working on stuff.”

4. Chicago — Love the Windy City. Great people, great bars. Chicago just announced they're opening a Taco Bell that will serve alcohol. I mean, if that doesn’t get you to Chicago, I don’t know what will. #NachosBellGrande

3. Austin — I love Austin for many reasons. No joke. Just go to Austin. Drinking is there, but so is everything that makes life worth a damn.

2. Baltimore — Nothing in life is better than eating Maryland crabs and drinking beer. I may be a little biased toward my hometown, but it’s a great place to drink. Edgar Allan Poe did, and look how he ended up.

1. Your city — Sincerely. It’s not about where you are, it’s about who you’re with. Get a drink with your friends. Unless you don’t drink…or have any friends.