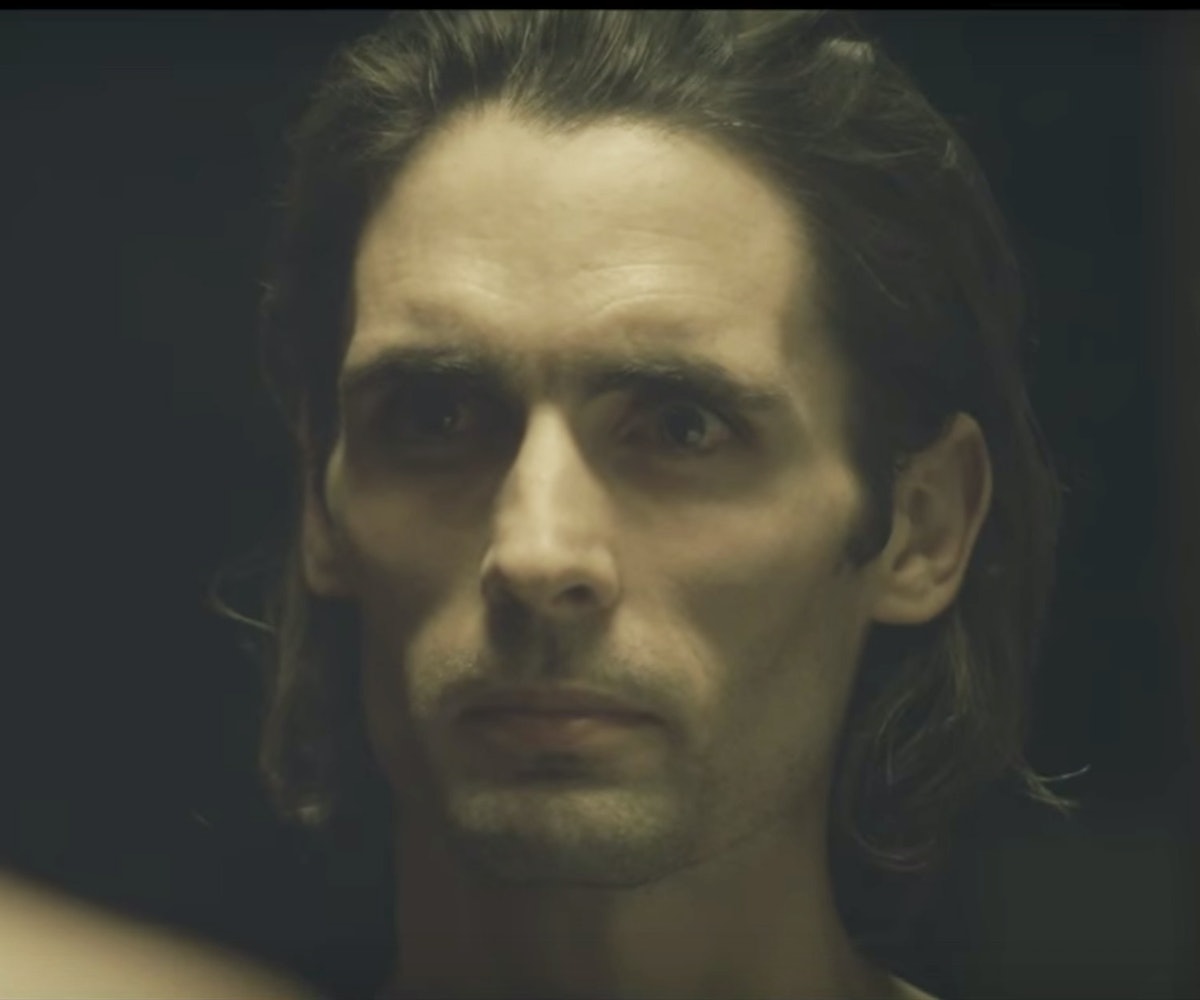 The All-American Rejects have returned with new music and their signature elaborate music video. The band's frontman Tyson Ritter stars in the short film for their two new songs, "Sweat" and "Close Your Eyes." In the 11-minute-long clip, written and directed by Jamie Thraves, Ritter's character is living a double life. By night, he's Betsy, a cross-dressing sex worker. By day, he's Robert, a wealthy business man with a wife and kids.

We see Ritter taking off his makeup in the mirror after a night out as Betsy as the song "Close Your Eyes" begins to play. While "Sweat" is upbeat and fast, "Close Your Eyes" is a lot slower and more somber. Robert's friends throw him a surprise party, but things get complicated. Betsy's and Robert's storylines come together in the end.

The band is expected to drop their next album, a follow up to 2012's Kids In The Street, this fall.

Watch the entire short film below.