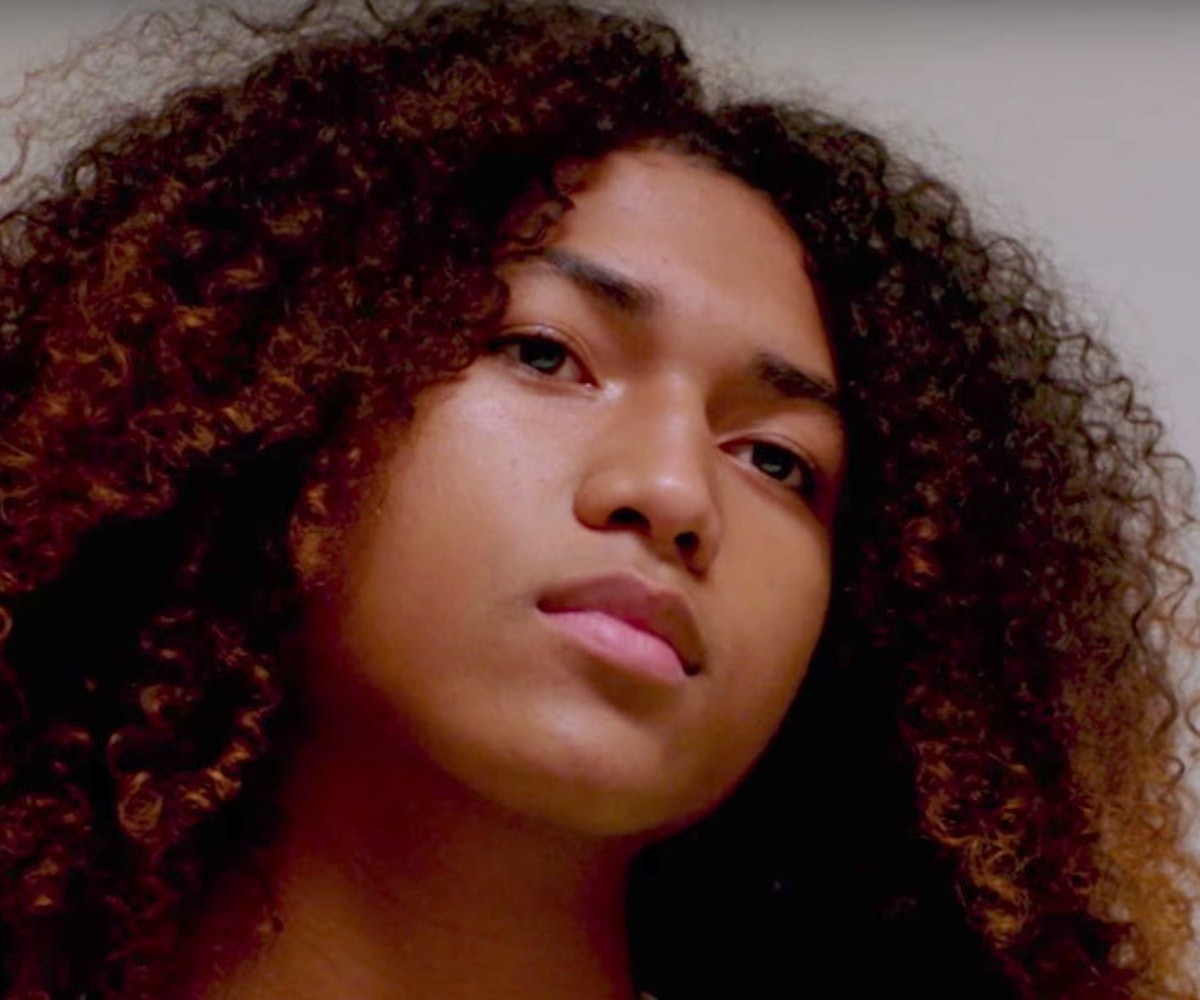 Last month, Lena Waithe became the first African-American woman to win for comedy writing for her work on Master of None. During her speech, she thanked those watching for embracing “a little queer black girl from the South Side of Chicago.” That same place is where Waithe’s new series is set.

The Chi is a coming-of-age story that follows the lives of six interwoven characters, “who become linked by coincidence but bonded by the need for connection and redemption,” to borrow from the synopsis. But it’s not going to focus on the typical bits that come to mind when you think of the city—guns, gangs, or whatever nonsense y’all's president is spewing today. Instead, it will focus on the everyday lives of Brandon, the dreamer; his girlfriend, Jerrika; Kevin, the pre-teen looking to live a normal childhood; Emmett, the carefree teen receiving guidance from his mother, Jada; and Ronnie the drifter.

Sylvia Jones, one of the writers for the show, explained the intentions of the show to the Chicago Tribune last month. She said:

Yes, there’s some violence, but this is not a show about violence. At all. This is a slice of life about a number of families who are doing regular things. Of course there’s some comedy and eccentricity. That doesn’t mean that everybody is good or angelic, because that’s not the world. But at the same time, we’re not all criminals or involved in some underworld. Some of us just go to work everyday, we cut our grass on Saturdays and grow tomatoes in our gardens, you know what I mean? Those things resonate.

Waithe will act as executive producer and so will rapper Common, who’s also from Chi-Town. You can watch the trailer, below. The series premieres January 7 on Showtime.