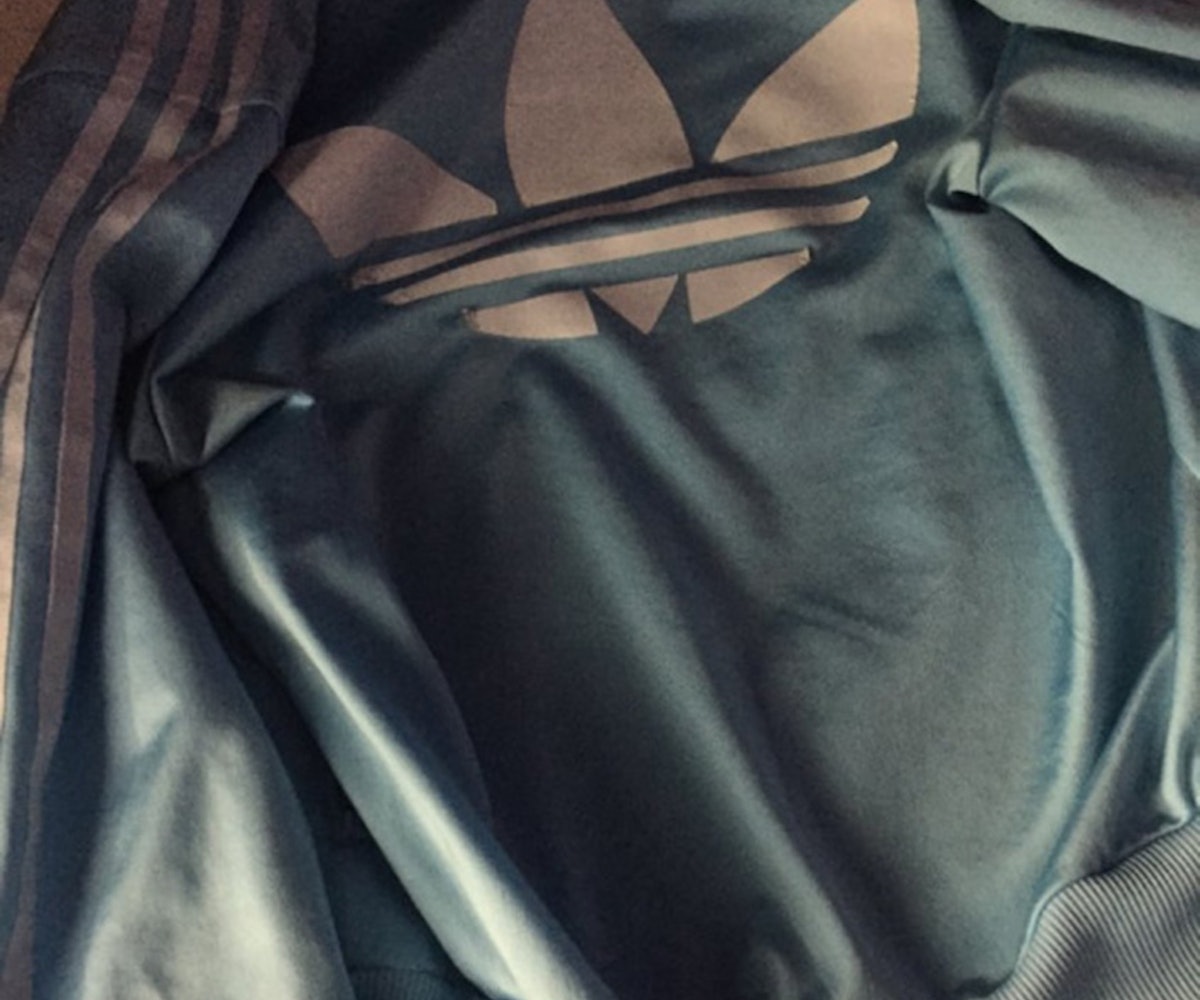 Exactly one year ago, #TheDress divided the internet into factions of blue and black versus gold and white. And now, for the love of Goddess, another clothing item is causing the internet to question its sanity, computer monitors, and color vision.

A Tumblr post sparked the new debate, when poppunkblogger (who has since deleted the original post, perhaps in fear of the forces of meme culture) posted a photo a friend sent her of an Adidas jacket. Her friend said the jacket was blue and white. She saw it as brown and black. And lo, it was viral.

When Buzzfeed asked about the jacket's color, results were varied. The vast majority of people saw blue and white, making this photo not as divisive as #TheDress, but others saw brown and black, green and gold, and even some brown and green (really). If there's anything you can take from this, it's that no one will ever allow the legacy of #TheDress to die.