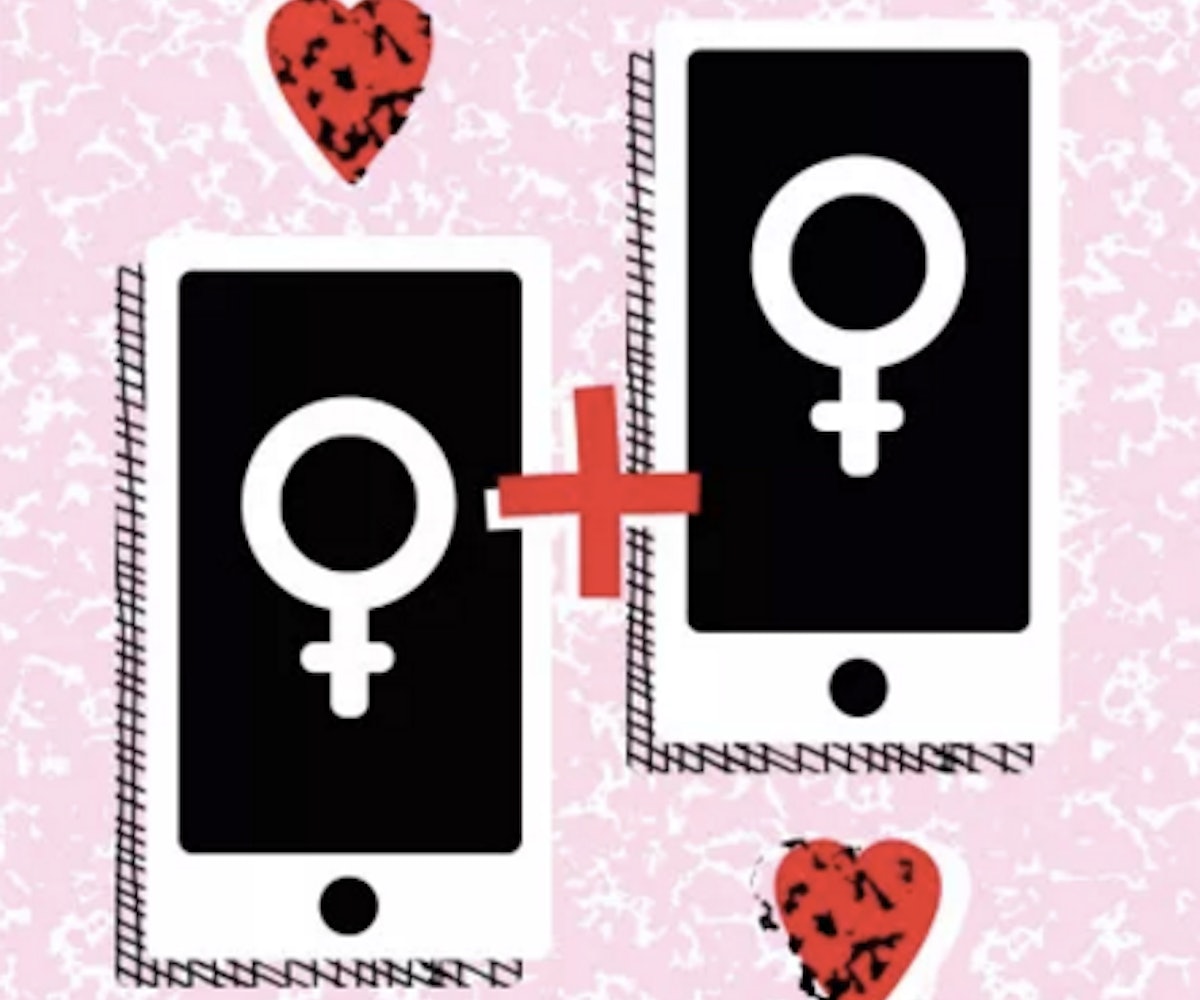 If you're one of the few people who paid attention in math class, well, you're in luck. Oh sure, you can probably do your own taxes while most of your friends drown in oceans of student debt. Yes, you're invited to every fun birthday dinner thanks to your prolific bill-splitting abilities. And of course, your career as a movie producer has taken off on the back of your prodigious knack for staying on budget. But what you may not know is that your skill with numbers may also be the key to finding true love.

According to The Washington Post, a theory known as “the secretary problem,” “the fussy suitor problem,” “the optimal stopping problem,” or "the sultan's dowry problem," uses not-so-simple math to determine the highest probability one has of finding their perfect match. Based on a Scientific American article written by Martin Gardner in 1960, it all boils down to the number 37. That's the percentage of baes you have to get through to find your lobster. Now, if you want an in-depth explanation of how scientists settled on that number, well, our heads are still spinning from trying to make sense of it all. Click here and give it a whirl.

What we do know is this: Once you've hit the 37 percent mark, the odds are good that the next person that comes along is better than everyone you've dated before, and will be the Ross to your Rachel or the Rachel to your Ross. Yes, it's a gamble, especially if no one ends up living up to some of your lovers that fall below the 37 percent benchmark, but that's just a risk you're going to have to take. It's just like they say in the movies: Love is a gamble, and sometimes you just have to roll the dice. What movie was that said in, you ask? Okay, we don't really know, but we're pretty sure that out of all the movies ever made, some version of that line appeared somewhere.

SO now it's time to go off into the cold, dark world, and find number 37. We'll be waiting for our wedding invitation in the mail.