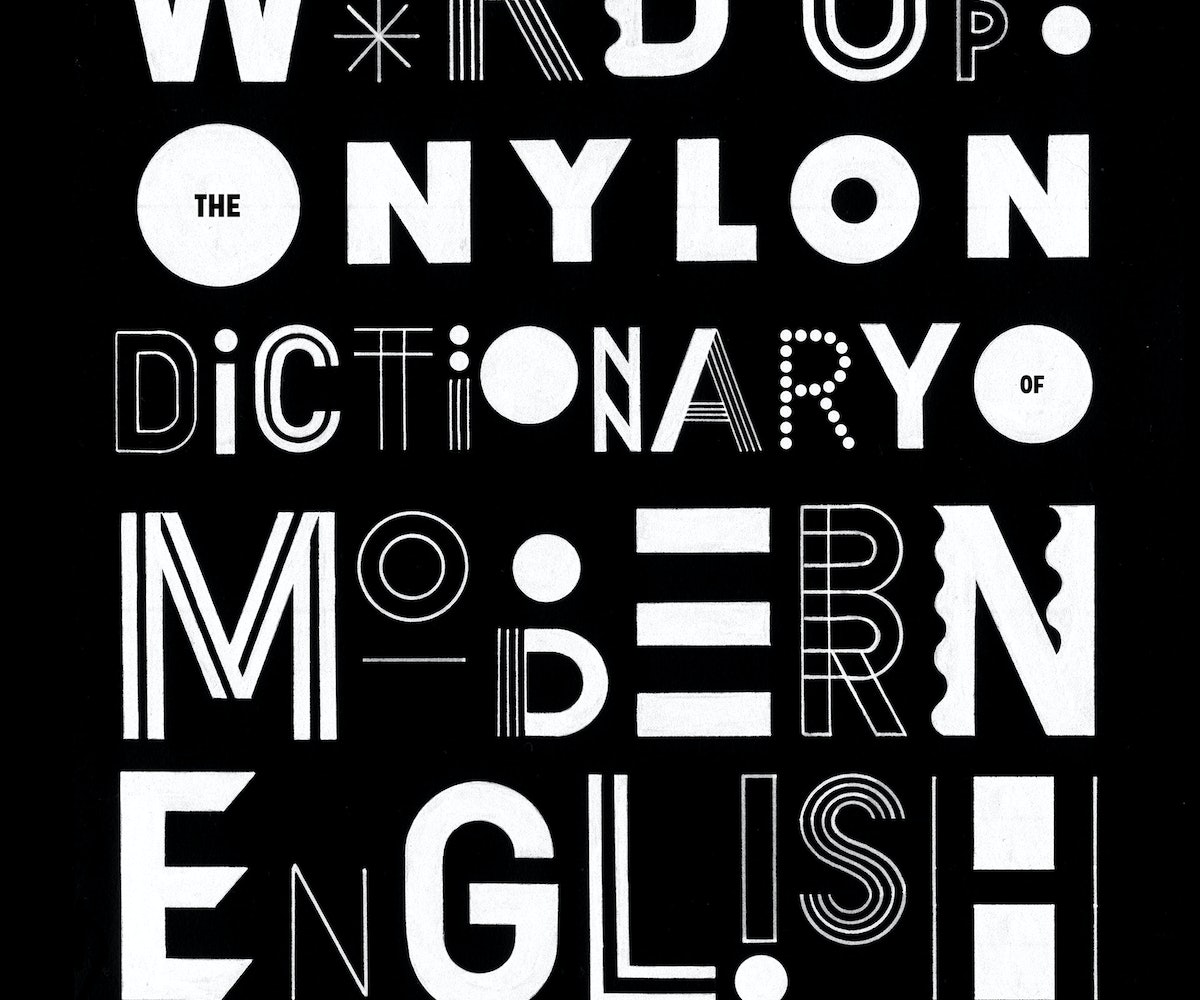 It’s been said that a language dies every 14 days. When it comes to slang, however, one can only imagine its half-life is much shorter, given that it transforms right along with today’s rapid-fire trending topics. (That, and corporate social media accounts pretty much ruin every cool phrase/dance/image we come up with.)

Attempts have been made at aggregating and defining what us kids are saying, but they always fall short: By the time older generations grasped "bae,” we'd already moved on to “LOML" and replaced the whip with the Milly Rock. So who better to create a guide to the language of our generation than members of the generation itself? Here, we present to you NYLON’s Dictionary of Modern-Day English—read it quickly before half of the words get played out.