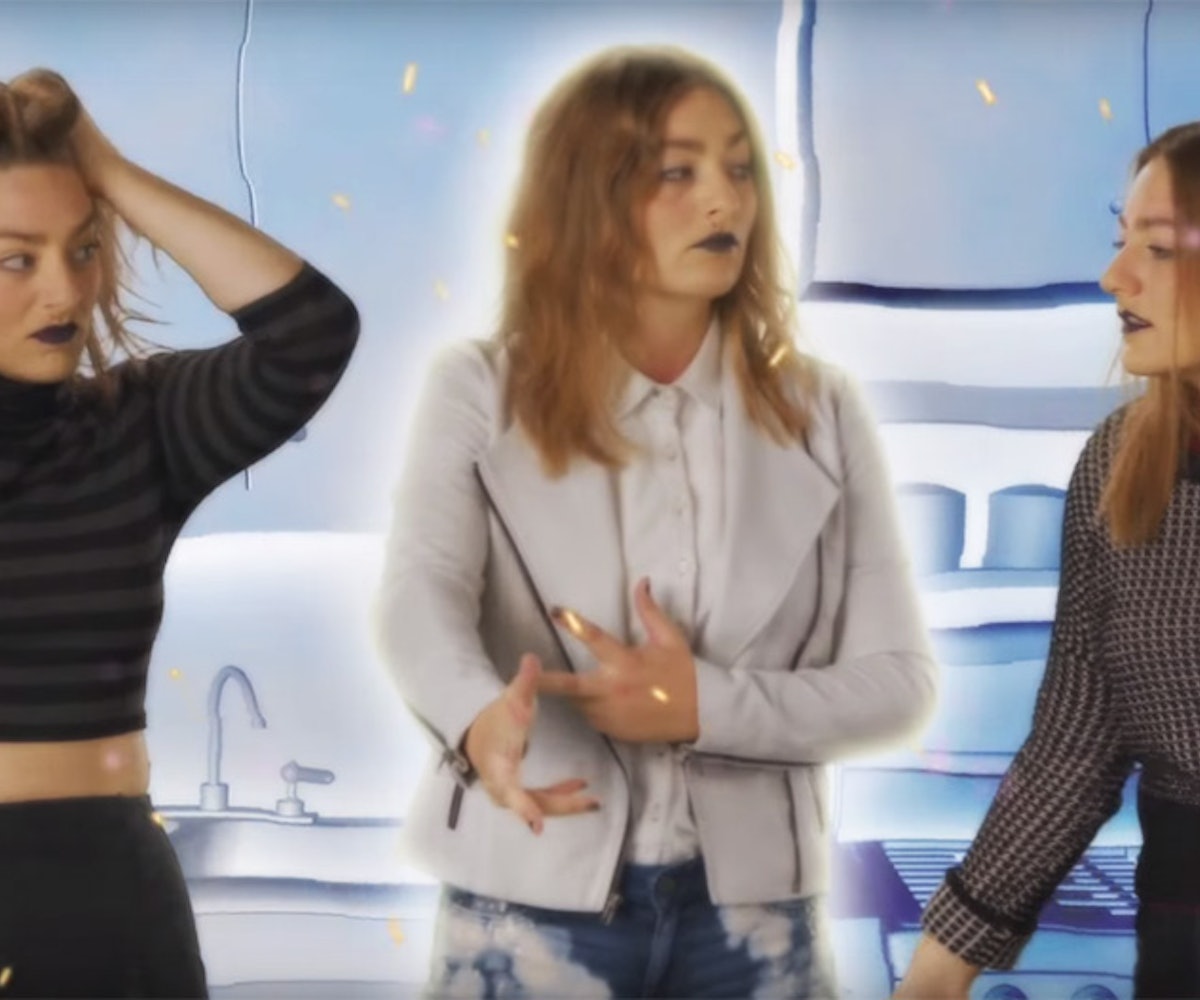 Casey Jane Ellison is something of an Internet superstar. Her work with VFILES captured the life and times of the Tumblr generation before the phrase “Tumblr generation” even existed. Her commentary on youth and its consumption of culture is tongue-in-cheek, but always sincere. Her latest project, “The Right and Left Brains of Casey Jane’s,” is no exception.

L.A.-based brand BB Dakota and Ellison teamed up for a six-part series about, well, the right and left side’s of Ellison’s brain and how they battle one another during everyday experiences. It’s satire wrapped in a muted Instagram filter and irreverent abbreviations.

“The Right and Left Brains of Casey Jane’s” is part of BB Dakota’s larger film series. The brand has previously aligned with Petra Collins for her stunning “Making Space” videos. All capture the nuances of life for the Millennial female—from the not-so-cute to the cute, to the downright what the f*ckery. Ahead, watch all six of Ellison and BB Dakota’s collaboration. It is yet another hilariously warm-hued Internet gem.