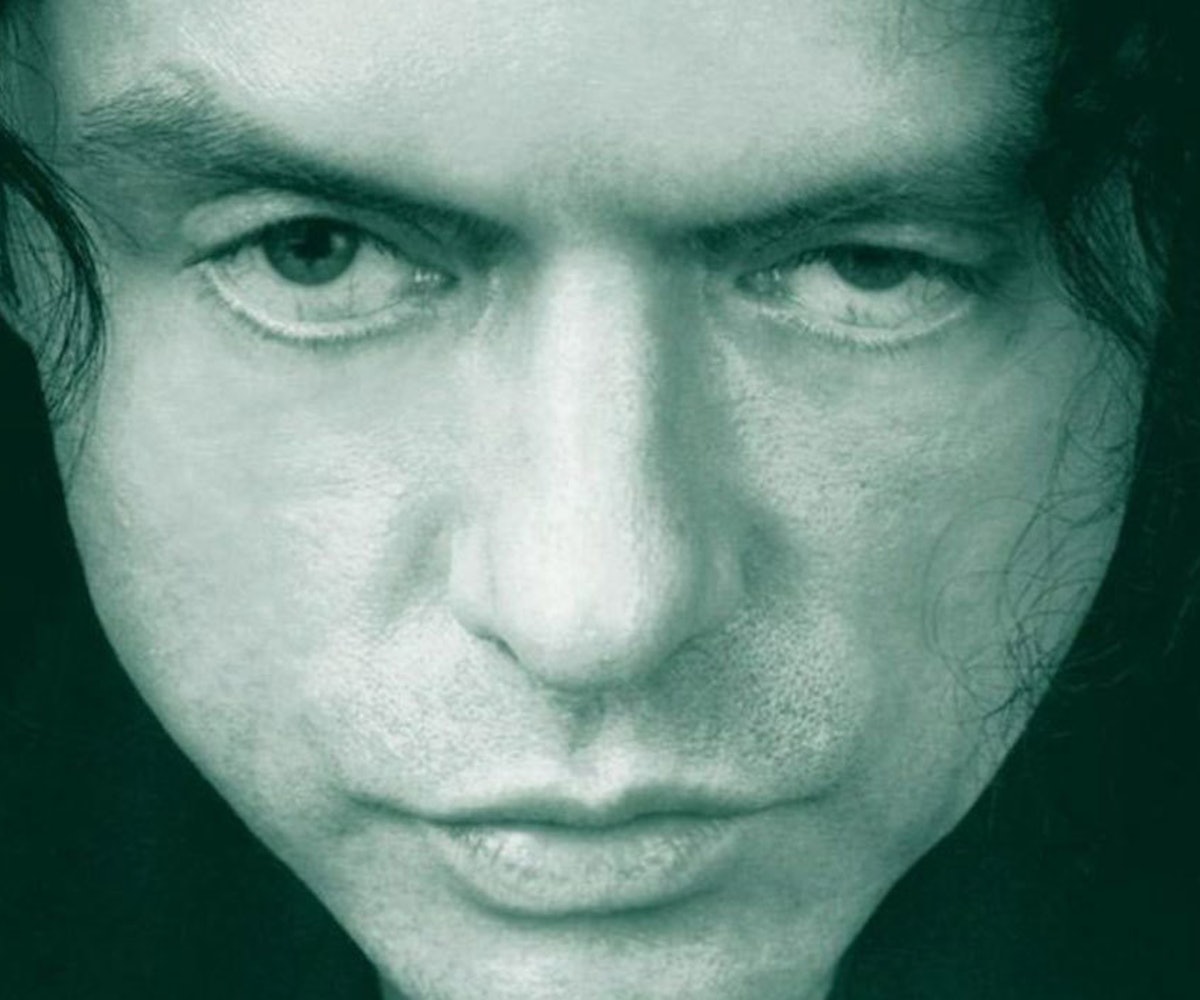 The Room is a bad movie. I honestly cannot tell you what it's about because The Room doesn't even know what it's about. I know there's a love triangle and there are many rooms in which The Room takes place, but for me (and many others, it seems), The Room is more like a Room of Requirement: It serves a unique purpose for each person who views it. Some hate it. Some love it. Some love to hate it and vice versa. It's widely known as the worst movie ever made, but for a title that hyperbolic, it certainly has a sizable fan base. And so of course, James Franco would turn its creation story, an adaptation of The Disaster Artist, a book by Greg Sestero (who appeared in The Room) and Tom Bissell, into a critically acclaimed Hollywood feature. How fucking meta.

Way back in 2001, an aspiring actor named Tommy Wiseau wrote a 500-page play that no one wanted to publish. So he turned that play into a screenplay and utilized his own sizable fortune to produce what would become The Room. Sestero and Bissell write in The Disaster Artist that The Room was meant to be "an advisory warning about the perils of having friends." Okay, sure. There are well-meaning characters who get screwed over and others who do the screwing over, but half of the subplots go unresolved. Is that the metaphor? The fleeting nature of friendships? I'm not sure, but I am sure as hell compelled by it in the same way I'm compelled to rubberneck an accident when I pass it on the road. That, dear reader, is where The Room succeeds.

"The Room explodes our preconceived notions of what a film should be," Eric Hatch, the director of programming for the Maryland Film Festival, tells me. "It's a cavalcade of dead-wrong creative choices that somehow together function far better than 99 percent of all movies carefully crafted by the art form's best and brightest." John Onieal, a filmmaker for Second City in Chicago, says the alien nature of The Room is what makes it so compelling; the film's "unnatural dialogue, strange acting choices, and misunderstanding of what sex is," is a curious viewing experience.

That the viewing experience for each individual who watches it differs is key. Movies, after all, should elicit some sort of emotion from the viewer, be it a good or bad. A film that doesn't is a waste of time and energy. The baseless dialogue of The Room, as screenwriter Cheryl Laughlin says, is divisive; it's so clearly an example of what not to do in film and is so bad, that it becomes bizarrely endearing. The Room's blankness is its saving grace because it gives audiences a clean slate upon which to project their understandings of what separates a good movie from a bad one.

For L.A.-based filmmaker and photographer Carmen, a movie does its job when it evokes a strong feeling from its audience. The Room pulls audiences together like Rocky Horror Picture Show does. "The Room works in these communal experiences because of the, mostly nonsensical, twists and turns the plot takes," Carmen says. It's a bizarre exploration of extraordinary banality. And because of that, it triumphs. Wiseau may not have created what he intended, but he sure as hell made an impression. "Anyway, how's your sex life?"