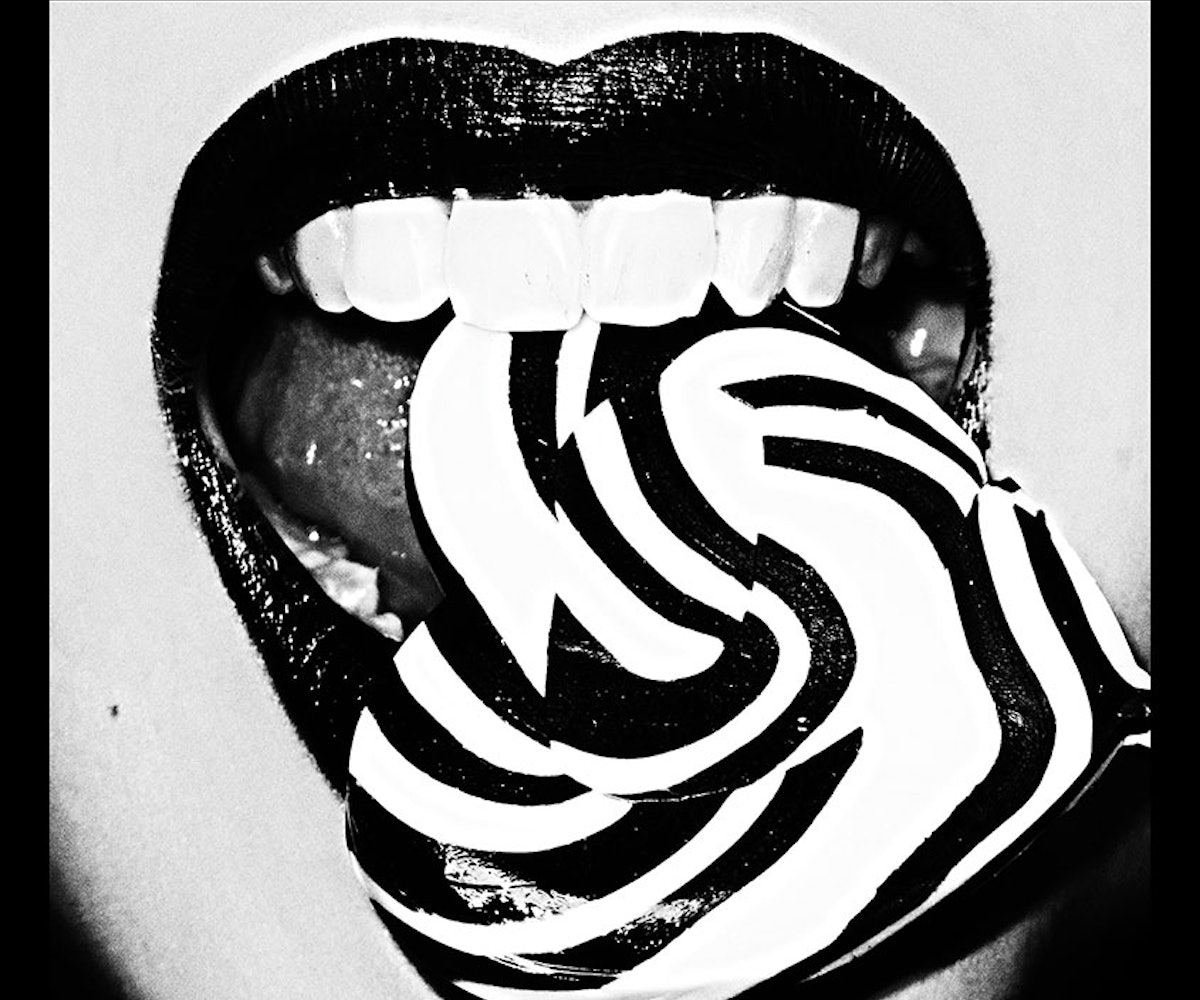 Just in case the Emma Watson/Prince Harry dating rumors weren't enough to make your brain explode this Friday, here's something that will: Scarlett Johansson teamed up with Este Haim, Holly Miranda, Kendra Morris, and Julia Haltigan to create one super girl band. And, to no one's surprise, they're really amazing.

Their debut track, "Candy," was produced by TV on the Radio's Dave Sitek and premiered on Rolling Stone earlier today. The track is essentially a dance club hit—except its palpable bass lines, classic-rock beat, and sweet '70s vocals (by Johansson) make it cool. According to Johansson, it was heavily influenced by the likes of Grimes, the Bangles, and the Go-Go's. "The idea was to write super-pop dance music written and performed by girls," Johansson said in a press release. "I wanted it to be like those bands: ultra-pop but also a little ironic, a little in on the joke."

There's no news on whether or not the group will release more music (the name isn't too promising, though). Still, we're sure this track will hold us over for a while. Pre-order the 12" single here.