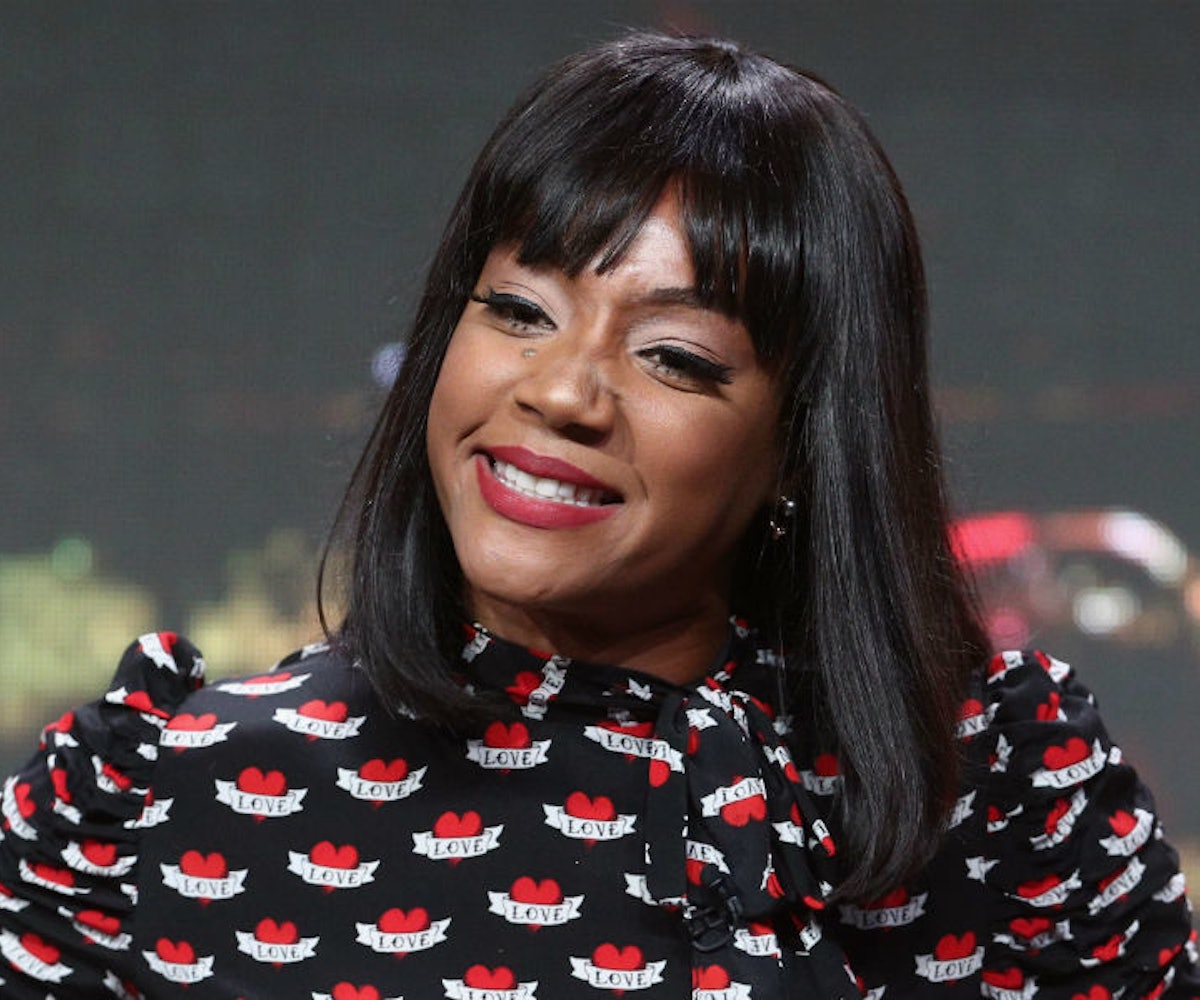 Photo by Frederick M. Brown/Getty Images.
by Taylor Bryant
May 14, 2018

Who remembers Pimp My Ride? The MTV show was hosted by Xzibit and involved transforming people’s run-down cars and trucks into new vehicles that sometimes included impractical add-ons like a waterbed or pool table. Turns out, back in the day and before Girls Trip fame, actress Tiffany Haddish was featured in one of the episodes.

A clip, unearthed by someone on Twitter, shows a young Haddish weighing in on her friend Rashae’s story, proving that her storytelling skills have always been top-notch. The two got into a small car accident after being “a little bit distracted.” Haddish further explained: “It was a fine guy across the street, and I was like [to Rashae,] ‘Dang, look at him,’” she tells the camera. “And she was like, ‘What?’ And I was like, ‘Oh!’” And Haddish collided into the side of Rashae’s car. “But we was looking at a really fine dude,” Haddish says in defense.

After the clip started circulating, others pointed out that Haddish wasn’t the only star who appeared on one of MTV’s many reality television shows in the early ‘00s. SZA was also spotted on an episode of Room Raiders (she was the one getting her room raided).

MTV, when you decide to re-air that episode, please do let us know.