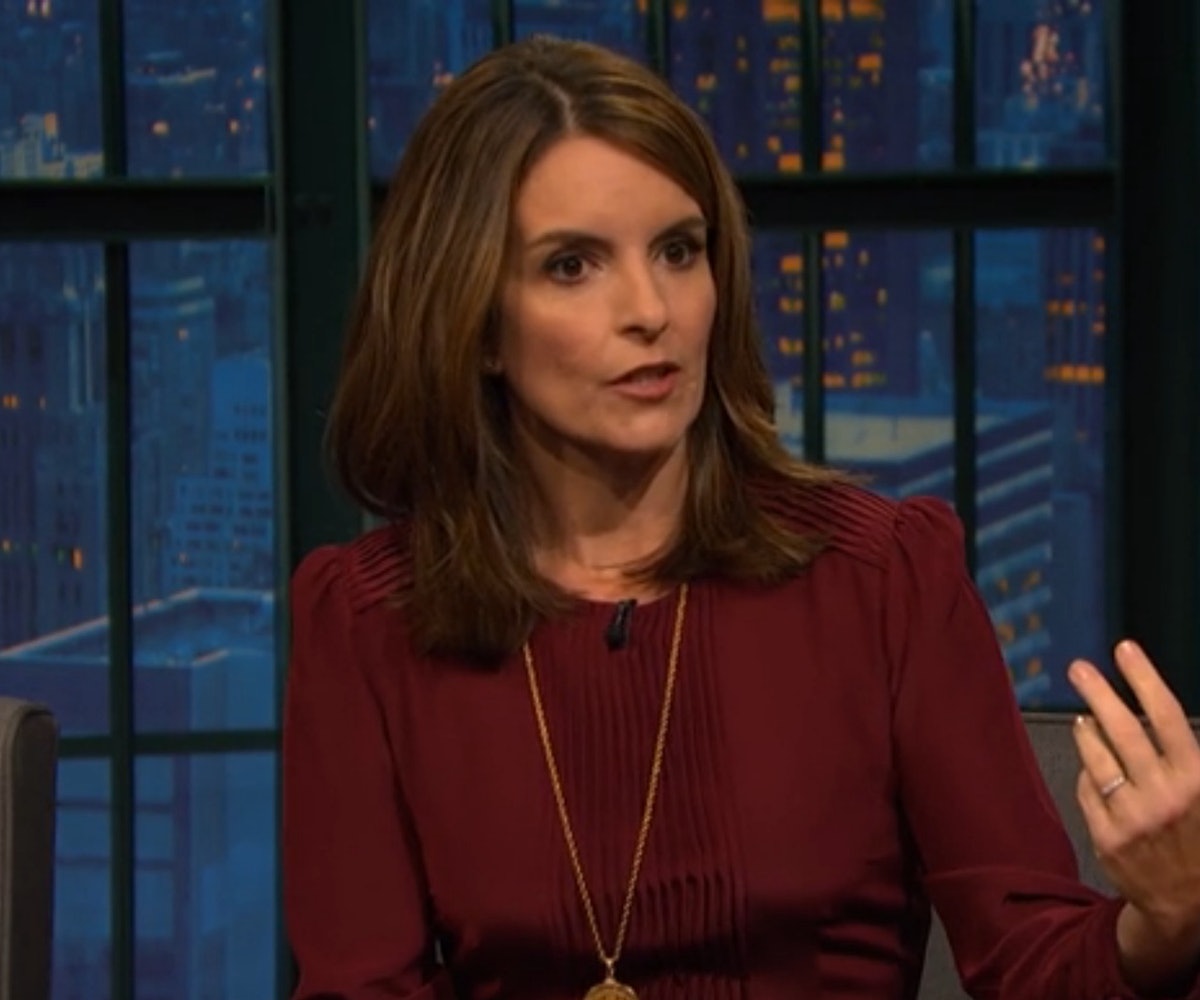 The Internet went crazy last July when Unbreakable Kimmy Schmidt star Titus Burgess posted a video of Tina Fey and Jane Krakowski dubsmashing Beyonce’s “Flawless” on a private jet. The clip was super short, but it was Tina Fey lip synching Beyoncé on a private jet—its greatness was self-explanatory. Well last night, Fey appeared on Late Night with Seth Meyers to clue us in that her Dubsmash was actually pretty unremarkable by her standards, and that if you want to see how it’s supposed to be done, then look no further than Maya Rudolph.

“This is how a professional does it,” Fey said. “This is such a high quality level of Dubsmash that it’s not even a music one. It’s a dialogue one. Everyone should be as a good as this or they shouldn’t put it on the internet.” She also revealed that Rudolph sent the video to what sounds like a group thread between their SNL girl squad, which sounds like my group thread except a million times better. Watch the clip above!