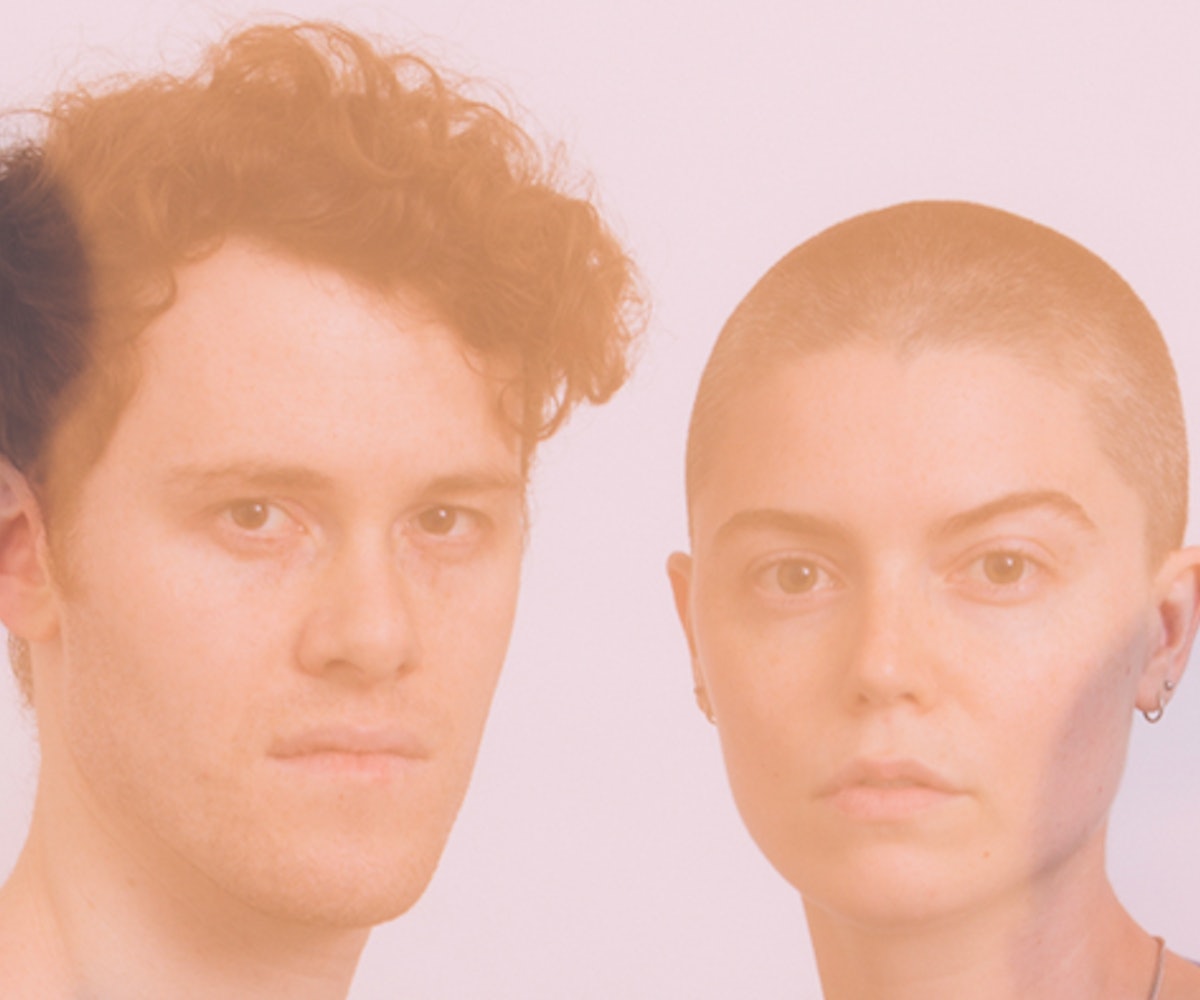 Are you ready to feel the love? Because Brooklyn-based TMBOY's music will leave you with all the feels in all the right places—sort of.

At first listen, the duo's newest single, "Seed," seems like the perfect love song. But vocalist Sarah Aument tells us that it's actually about the projection of love rather than the feeling itself.

"'Seed'" is in part a love song but it's also about becoming totally consumed by something that isn't real," says Aument. "Most of my initial romantic experiences as a queer person were ones where I made up that the other person was gay and had romantic feelings for me. I wanted so badly for my feelings to be reciprocated that I started seeing signs of their 'attraction' for me where there was none."

She continues, "The song is also about romantic experiences I've had later in life, where I've wanted people simply because initial lust and attraction feels so good. I was using it as a distraction, an escape from other things in my life. I think I wrote this song when I was finally starting to realize what I was doing and how it was hurting myself and others."

The track will officially be released on Spotify and iTunes on June 29, but in the meantime, you can stream it on YouTube and below. You can also catch TMBOY live on July 25 at Elsewhere in Brooklyn.