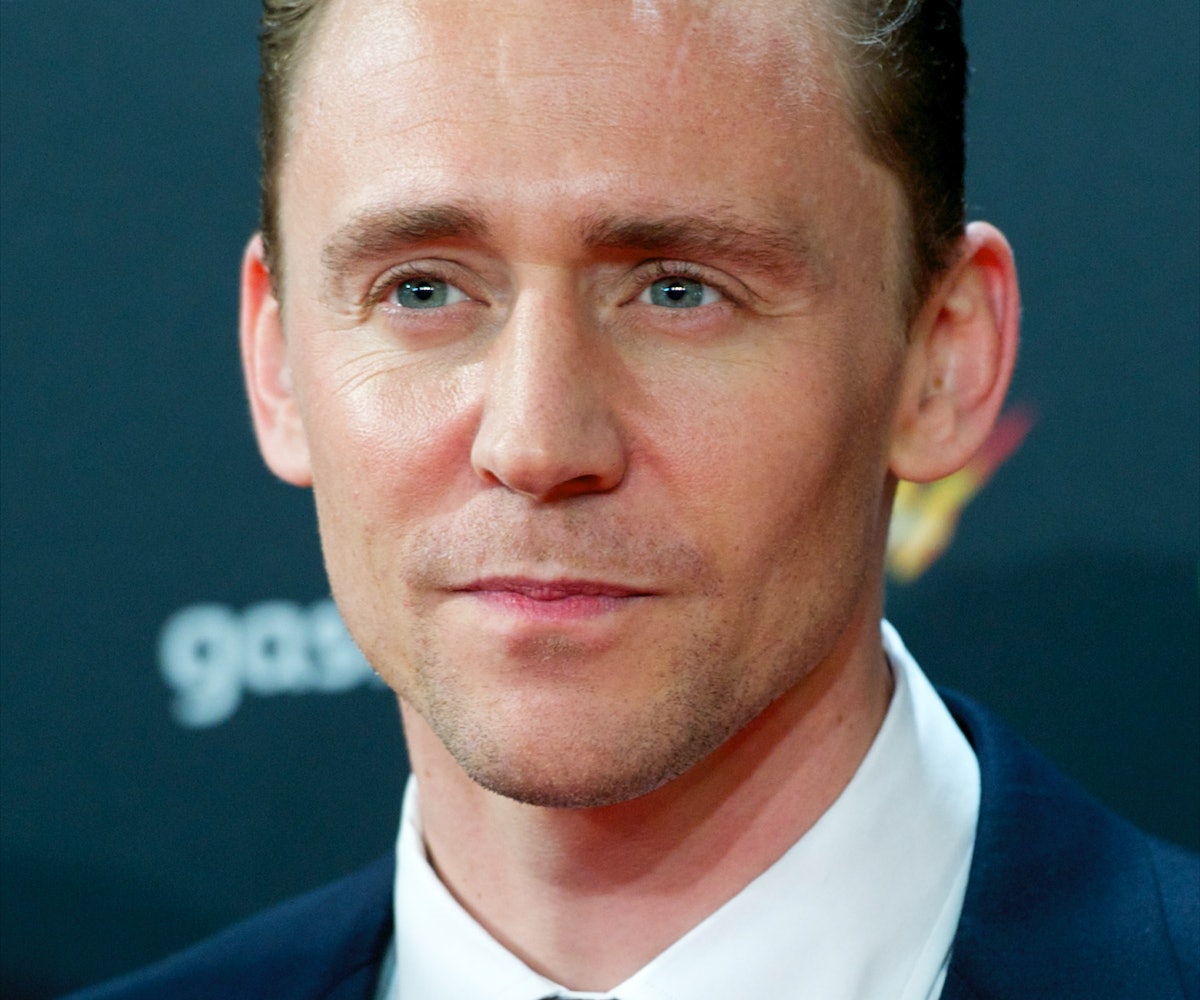 There's perhaps no greater thrill in life (except maybe giving birth, we're told) than watching a celebrity impersonate another celebrity while the celebrity being impersonated looks on. Will they laugh? Will they squirm? Will they eat a sandwich?

Ladies and gentlemen, Tom Hiddleston: The most charming, and bravest man in Hollywood. Watch De Niro's priceless reaction below.

NEXT UP
Entertainment
Shania Twain's "Waking Up Dreaming" & 9 Other New Songs Out This Week
Fashion
SHEIN Celebrates National Hispanic Heritage Month In A Big Way
Entertainment
Who Will Rihanna Bring To The Super Bowl?
Life
Away’s Second Designer Collection Will Have You Traveling In Style