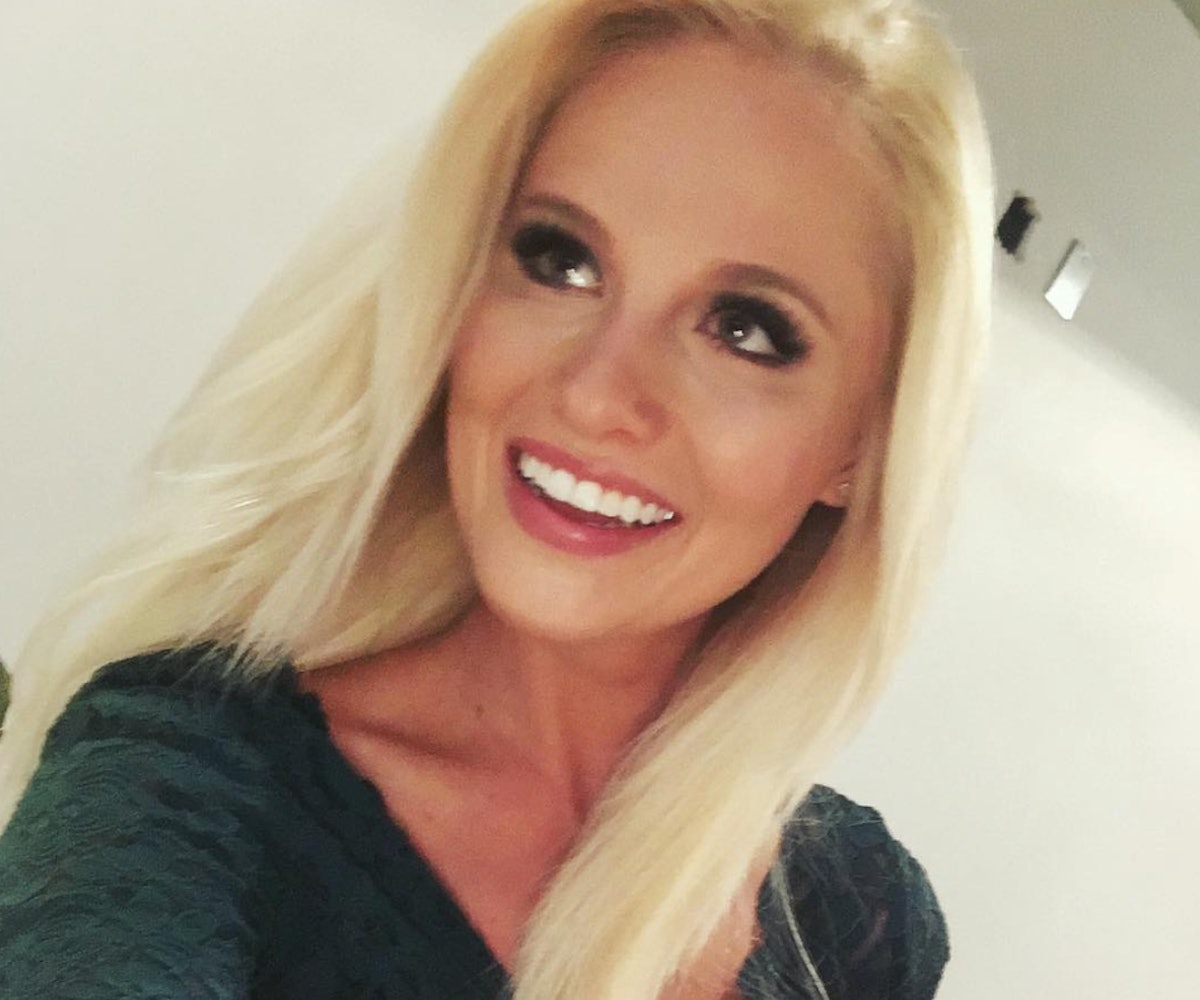 Shortly after making pro-abortion rights comments on The View, Tomi Lahren was suspended and then permanently banned from Glenn Beck's conservative news network TheBlaze. Now, Lahren is seeking to regain control of her corporate-owned Facebook fan page through lawsuits that also allege she was wrongfully terminated for having an opinion that differed from her employers.

According to The New York Times, Lahren's suit alleges that she was officially fired days after the news of her suspension went public as a result of "a political-opinion litmus test." The suit also claims that caution tape was put around her desk, that she was encouraged to "go dark" on social media, and that Beck and company had "embarked in a public smear campaign" against her.

TheBlaze maintains Tomi had never actually lost her job. “It is puzzling that an employee who remains under contract (and is still being paid) has sued us for being fired, especially when we continue to comply fully with the terms of our agreement with her,” the company said.

Lahren was widely considered a rising star on right-leaning news channels and became somewhat ubiquitous as the election winded down. Her notable, inflammatory appearances garnered her millions of Facebook fans. Tomi is now hoping to keep hold of those devotees despite TheBlaze's ownership of her official fan page.

"Because Defendants have complete and autonomous control over Plaintiff’s Facebook account, they are completely empowered to add material, delete material, change passwords, and to terminate the page altogether," writes attorney Brian Lauten. "Plaintiff has literally millions of followers on social media, she uses social media to interface with her audience, and, as a proximate cause of Defendants’ wrongful interference with this medium of communication, Plaintiff is being irreparably harmed, she has no adequate remedy at law, and she is entitled to a temporary and permanent injunction."

Wired notes that due to Facebook's community standards and vague rules about public figures it may not be legally possible for Lahren to regain control of her online presence. This sets a dangerous precedent for individuals who seek to grow their followings through their employment: “If media companies are trying to leverage the social capital of internet personality, and that social capital makes you hirable, it places the onus on workers to build these relationships in their own time," says Brooke Duffy, who teaches courses on social media at Cornell University.

You can read Lahren's suit in full, below.

To Tomi's credit, she seems pretty far from backing down: