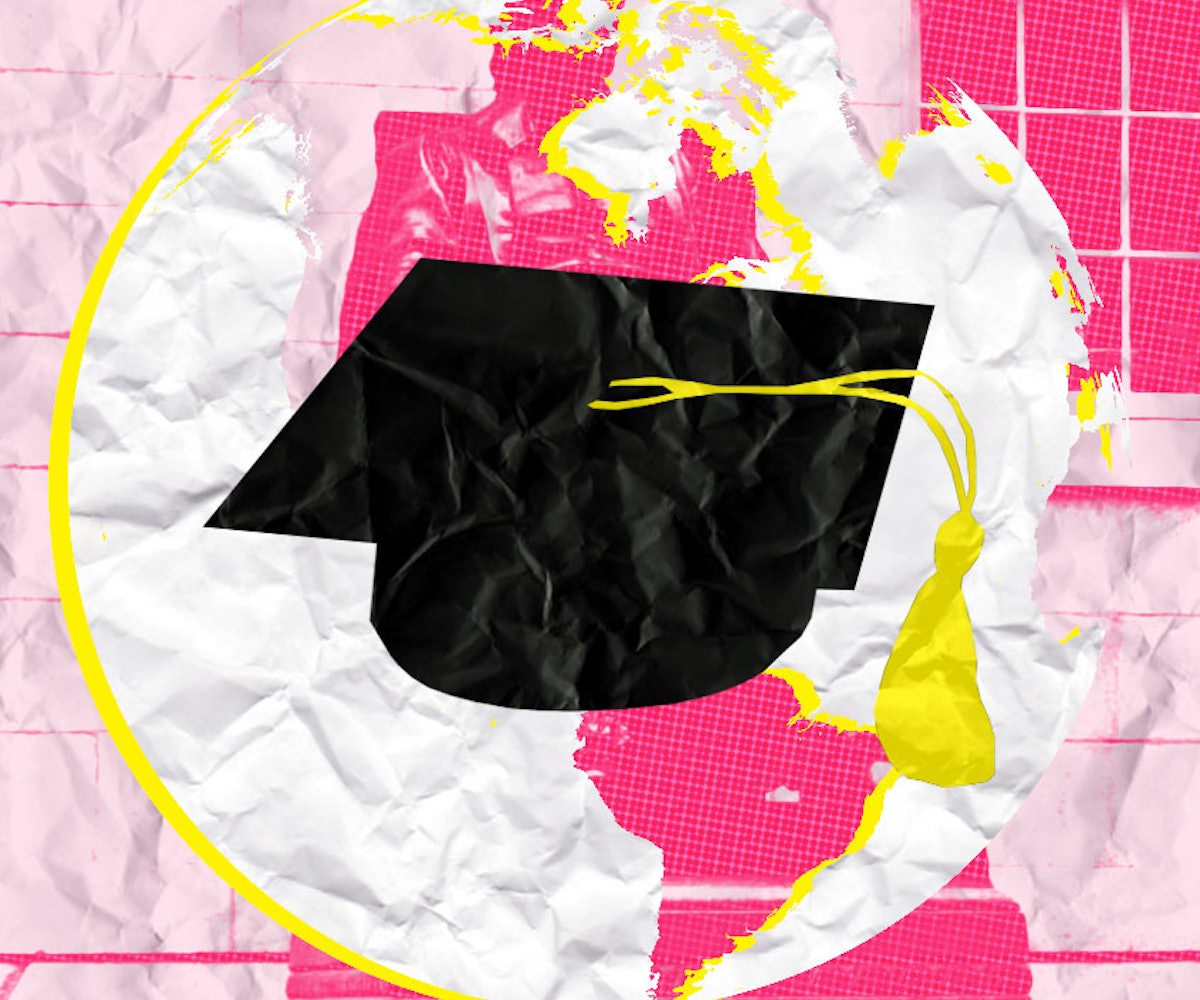 Everyone wants to think their school is the best, but rankings make it hard to ignore the facts. The Academic Ranking of World Universities for 2015 lists the top institutions for higher education around the world. The United States still leads the pack with 51 U.S. universities on the top 100 list, accounting for more than half of the slots. Harvard University unsurprisingly tops the chart for the 13th year in a row.

China has 32 universities in the 500 list, but these schools are continuing the inch up the rankings year after year. On the other hand, Japanese universities are falling behind in performance, with the number of schools on the list dropping from 18 to 19. The United Kingdom boasts nine universities on the top 100 table, which is one more than last year, but certain U.K. schools are slipping down ranks.

While higher education is important and admirable in any location or capacity, it's interesting to see which schools are considered the best around the globe. Hopefully these rankings will continue to inspire universities to invest more into boosting their education programs and resources.

NEXT UP
Fashion
See All the Celebs On and Off the Runway at Vogue World
Life
Paul Mescal Is A Single Dad In Emotional Aftersun Trailer
Entertainment
Who Will Rihanna Bring To The Super Bowl?
Life
ask a witch love spells