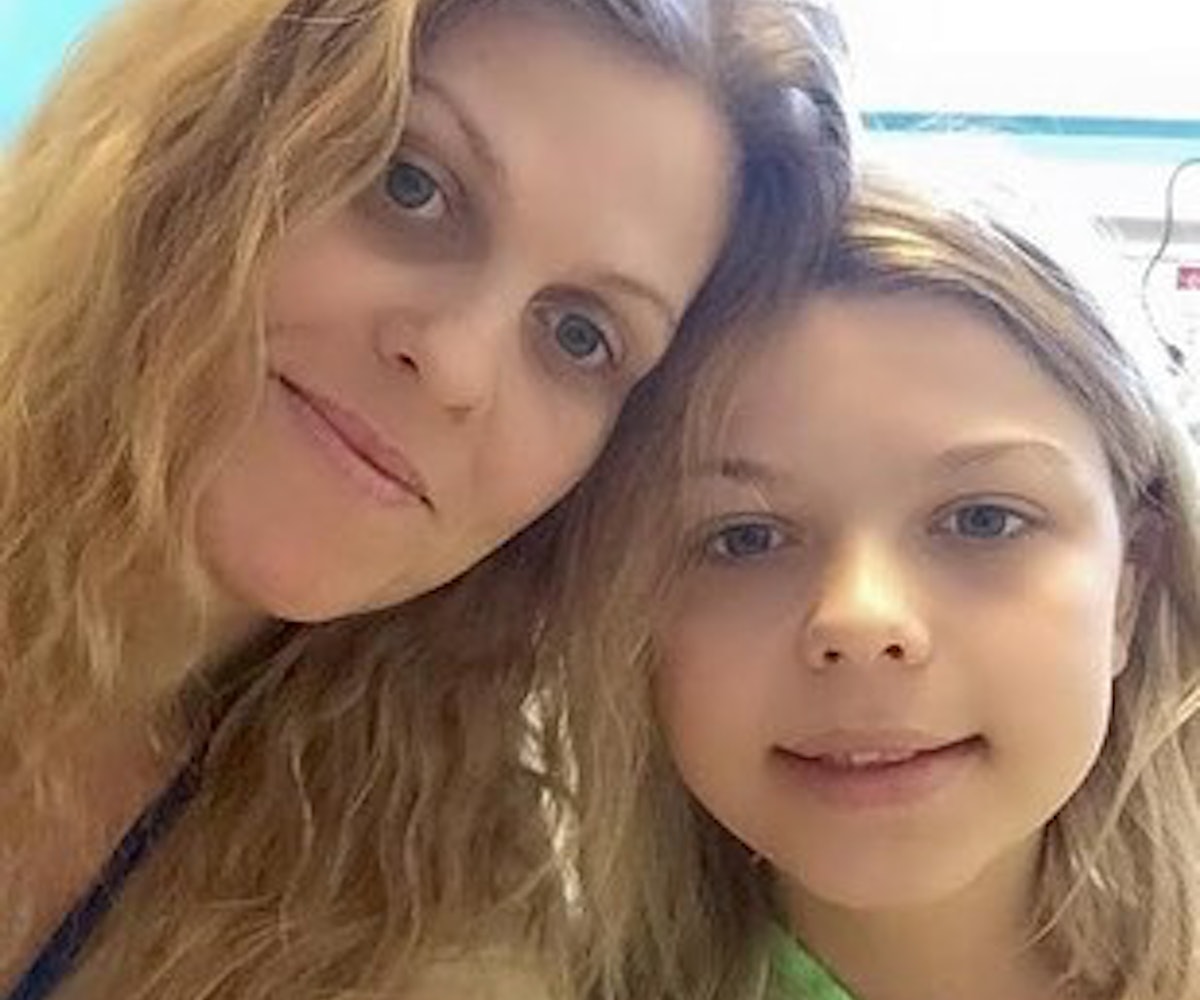 From a very early age, Corey Maison knew she wasn't like other kids. Assigned male at birth, Corey always identified more with girls, but it wasn't until she saw transgender YouTube star Jazz Jennings that she realized she was meant to be a girl.

In an interview with BuzzFeed, Corey's mother Erica talks about the harrowing process of helping her daughter transition, which culminated in the day Corey found out that she would be undergoing hormone therapy.

"We were both crying and shaking," she said. "[Corey] literally took my breath away, as she has never given me a hug like that before. I have never felt so much love from her than that moment. It was a mixture of pure joy and relief from us both."

Maison posted the emotional video on YouTube to help open people's eyes and "maybe make them realize that people who are transgender are people just like them, but also people that are at much higher risk for violence and ridicule, over something they had no choice in." She continued: "We all just want to be loved and accepted by others, and that is all I want for my daughter, to be loved and accepted for who she is inside."

Watch the powerful video below.