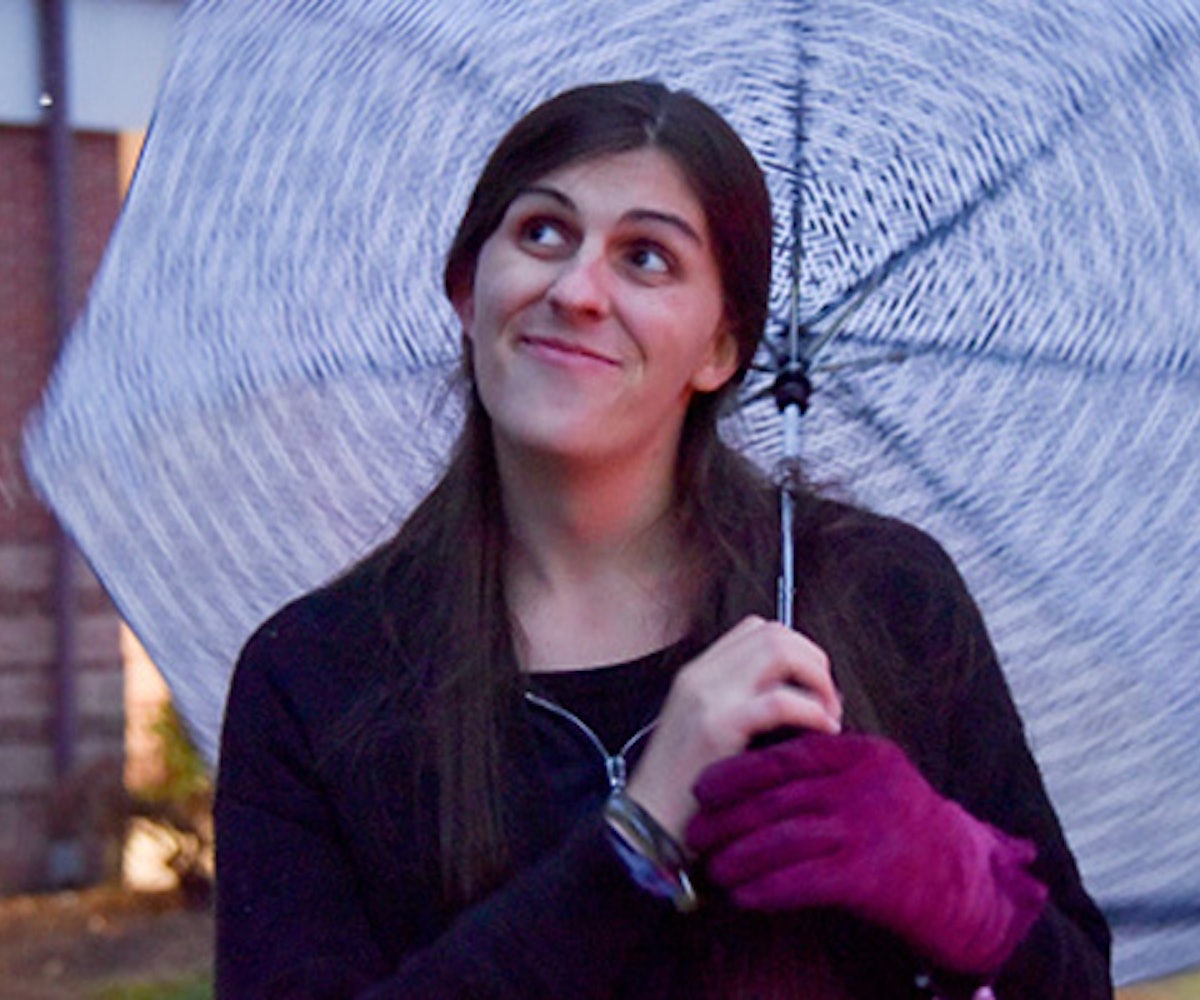 On Tuesday, Danica Roem became the first openly transgender person to be elected to the Virginia legislature. Following the news, a man named Andrew Walker, with the Ethics & Religious Liberty Commission of the Southern Baptist Convention, tweeted a warning to all "Christian parents." He asked them, in light of Roem's win, what they were doing to "prepare your children for this new world?"

What new world would that be, Andrew? The one where everyone is accepting of other people regardless of where they identify along the gender spectrum? Because that world sounds pretty awesome. In fact, the children of these Christian parents might actually grow up to be really good people, having been exposed to individuals with lived experiences vastly different from their own.

Anyway, Andrew, everyone would love it if you'd shut the fuck up. "I’ve lost count of the faith leaders in my feed refuting its premise," Jack Jenkins, senior religious reporter at ThinkProgress, wrote of Walker's tweet.

"I’m listening to my transgender colleagues, working for LGTBQ rights across the board, and celebrating inclusion and transformation in churches," Christian theologian Jacob Erickson wrote. "And I’m telling everyone I can the world is better when our elected officials better represent LGTBQ justice."

"I've already had to explain pussy grabbing and sexual assault to my pre-teen," someone tweeted, "so I guess this will be pretty simple."

"I am a Christian parent. And a transgender woman," author Jenny Boylan wrote. "I prepared my children for this world by teaching them to fill their hearts with love."

"Teaching them to not judge others by the color of ones skin or gender identity," someone wrote, "but by the content of a person's character and their actions."

"Tell them that if they are trans, they too can run for elected office and beat transphobic bigots," writer and Episcopal priest Broderick Greer tweeted.

"Given the fact that Danica's main issue was traffic in Prince William County, I might urge my kids to use public transit & buy electric cars," Christian theologian Diana Butler Bass wrote.

Even Don Cheadle got involved. "It’s kinda the other way around," the actor wrote. "Kids of ALL faiths have ALWAYS been the ones having to help their parents get with it."

Basically, everyone asks that you take a seat, Andrew.

NEXT UP
Astrology
January 2023’s New Moon In Aquarius Is All About The Big Picture
Entertainment
Samia On 'Honey' & Saying The Ugly Part Out Loud
Culture
Caroline Polachek In KNWLS & More Party Photos You Missed
Nylon Nights
How Renzo Rosso Turned The Pelican Hotel Into A Miami Must-Stay
Style + Culture, delivered straight to your inbox.