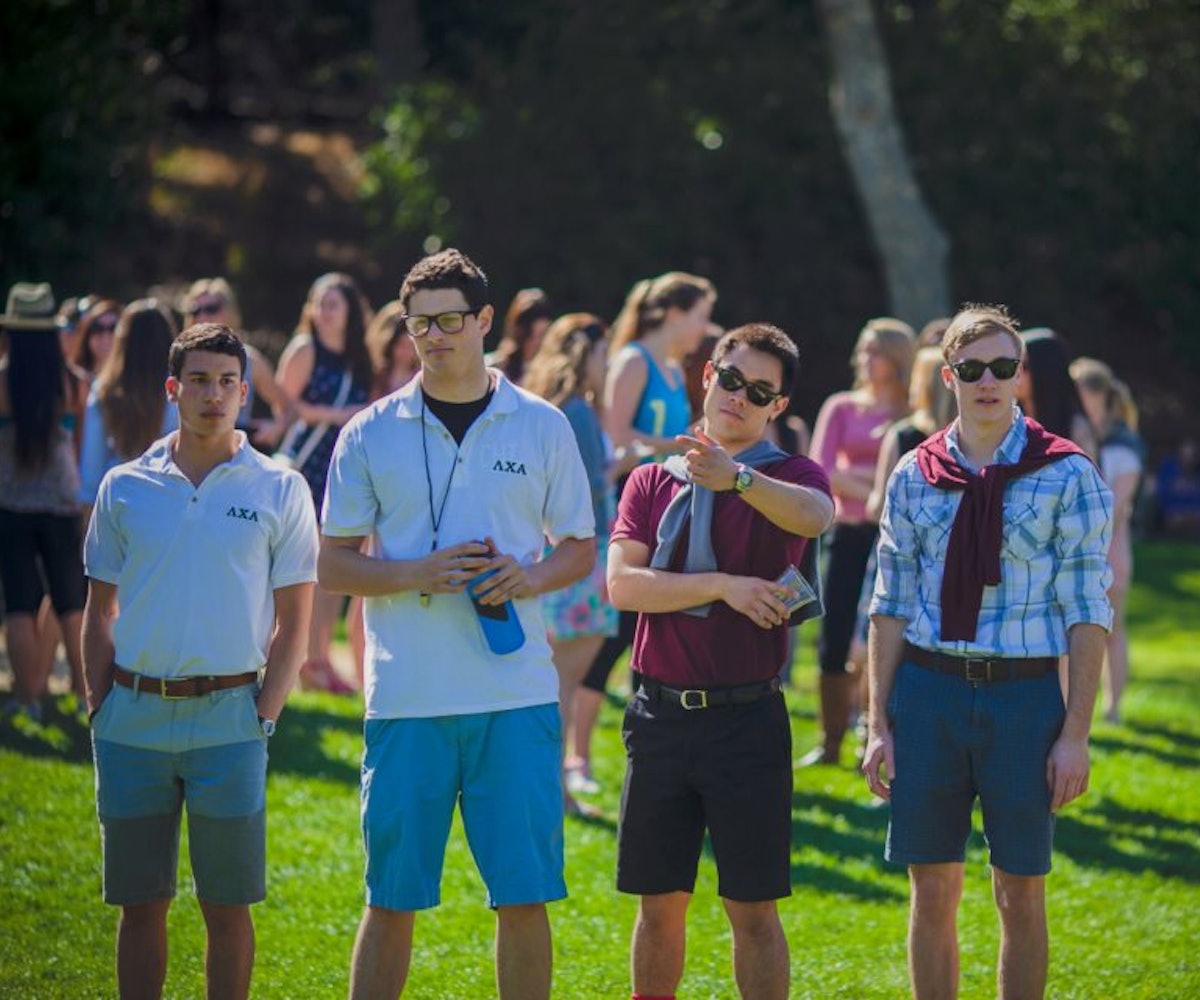 Photo via The Fraternity Advisor
by keryce chelsi henry
Oct. 16, 2015

Fraternities and sororities across the country have hired Trent Lott to lobby for the Safe Campus Act, which would, ironically, restrict investigations of on-campus sexual assaults to be carried out only for certain students.

Congressional disclosure filings show that Lott, a former U.S. Senate Majority Leader, has received money from the Safe Campus Coalition—a group comprised of the National Panhellenic Conference, North American Interfraternity Conference, Kappa Alpha Order, the Alpha Tau Omega fraternity, and the Sigma Nu fraternity—which has set out to restrict colleges to only punish students who have been accused of sexual assault (and not other forms of assault) if the police have been notified of the incident. Activist groups who work with rape victims are against the act, considering the difficulty that many victims have coming forward about their experiences.

On top of that, the Safe Campus Coalition wants schools to be able to decide what evidence they use in the investigations, rather than the obligatory standards set forth by the U.S. Department of Education.

It’s pretty disheartening to see organizations that were formed for the benefit of college students actively involved in attempts to limit their safety; if Lott and other lobbyists are successful, it’s highly likely that sexual assault victims will feel even more discouraged to come forward about their experiences, for fear that the students who assaulted them will walk away scot-free.