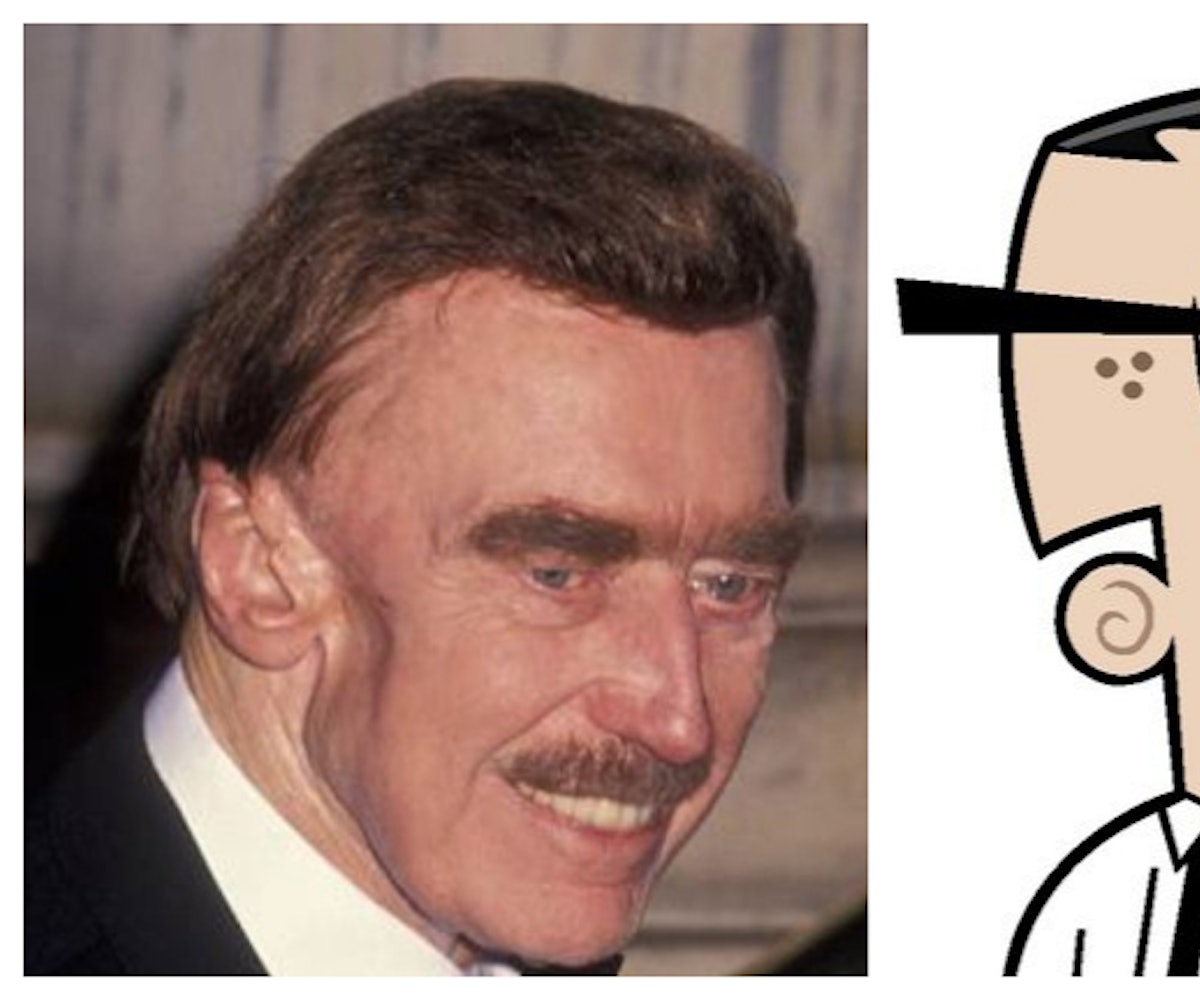 On Tuesday, a New York Times special report was released which detailed the suspicious tax schemes that led to Donald Trump’s wealth. The report, which noted that Trump “participated in dubious tax schemes during the 1990s, including instances of outright fraud,” also described the hundreds of millions of dollars that he received from his late father, making clear that the president is the opposite of the "self-made billionaire" he's claimed to be. According to the Times, “The president’s parents, Fred and Mary Trump, transferred well over $1 billion in wealth to their children," with over $400 million going directly to Donald.

Additionally, Fred Trump took many measures to avoid taxation: "Much of his giving was structured to sidestep gift and inheritance taxes," and the methods he went about this were described by tax experts as "improper or possibly illegal." This is a bombshell of a report, exposing not only how the president amassed his personal fortune, but also how the wealthiest Americans cheat the system in order to preserve the status quo, and their place within it.

But also, and not insignificantly, this report has led people to know, perhaps for the first time, what Fred Trump looks like—and it turns out he bears resemblance to no shortage of fictional villains, which has inspired a wave of new memes to bless the internet. See for yourself, below.