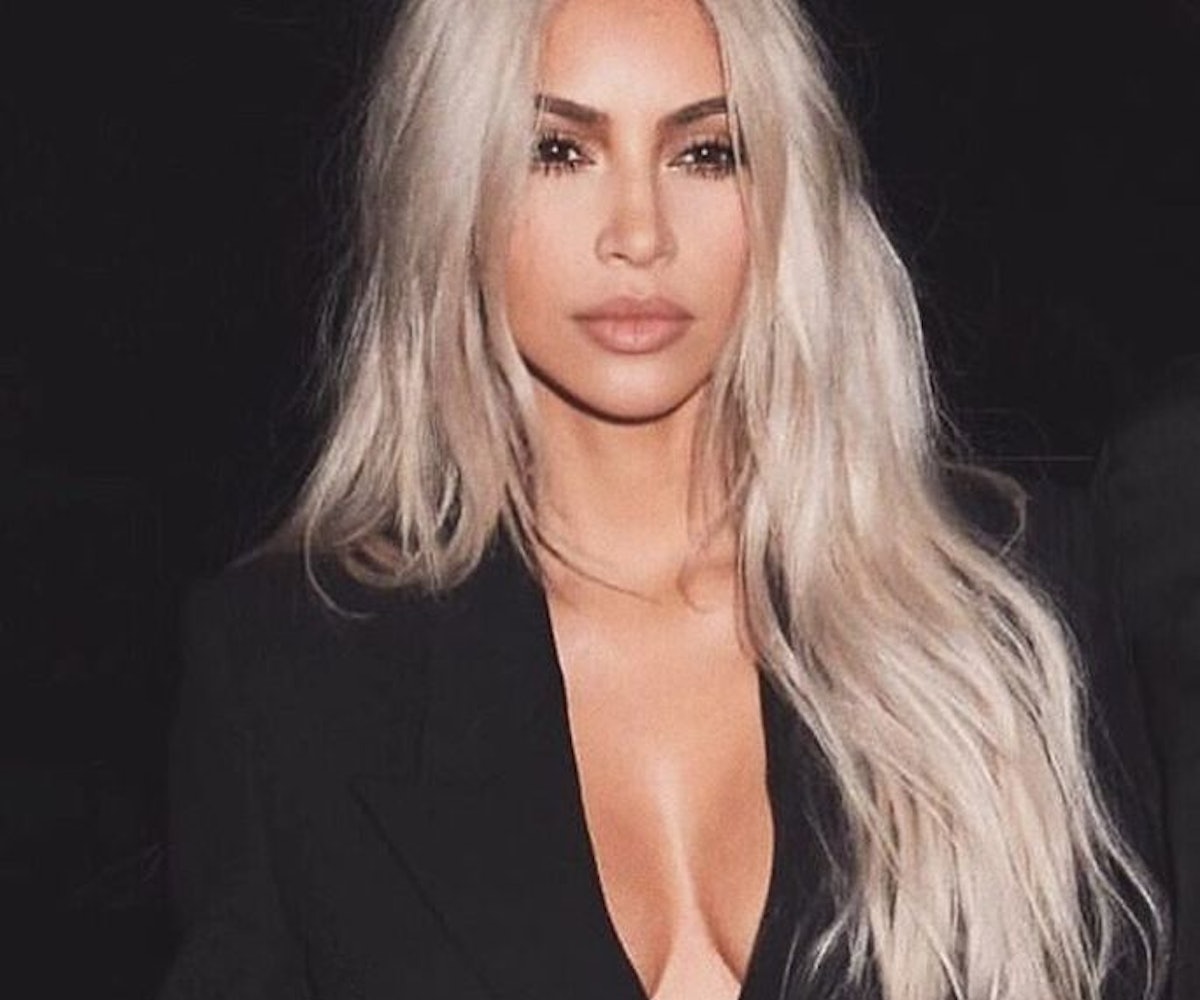 If you were ever curious to hear all about Donald Trump's sex life, celebrity feuds, or how he would rank the attractiveness of Kim Kardashian, Angelina Jolie, and his former wives, today's your, uh, lucky day. This week, 15 hours of interview material between Howard Stern and Trump leaked online, and boy, it is something.

Newsweek exclusively obtained clips of the anonymously leaked interviews archived from The Howard Stern Show, which took place between 1999 (when he briefly ran for office) to August 2015. And, of course, the interviews are exploding with obscene and misogynistic comments from both the shock jock and our country's current president on his former wives, arrogant remarks about him groping Melania Trump in public, and gross comments on Halle Berry's "beautiful" skin, Kim Kardashian's "huge trunk," how his daughter Ivanka is "better-looking" than Charlize Theron—the list goes on. In fact, the interviews are so lengthy that Newsweek reported that it "contains more than 104,357 words Trump uttered on The Howard Stern Show—a number which is, by the site’s calculations, 21 percent longer than The Art of the Deal, Trump’s first bestseller, which weighed in at 86,575 words."

During the 2016 presidential election, Stern spoke out about his refusal to air the interviews because he felt that “Donald Trump did the show in an effort... to have fun with us," and that it "would be a betrayal to any of our guests if I sat there and played them now where people are attacking him." Right.

Is it disgusting? Absolutely. Should we be shocked at this point? Considering this is a man who likes when his daughter calls him "daddy," thinks white supremacists are "very fine people", and refuses to address actual issues in the country—not in the slightest.

You can find all of the interviews here.