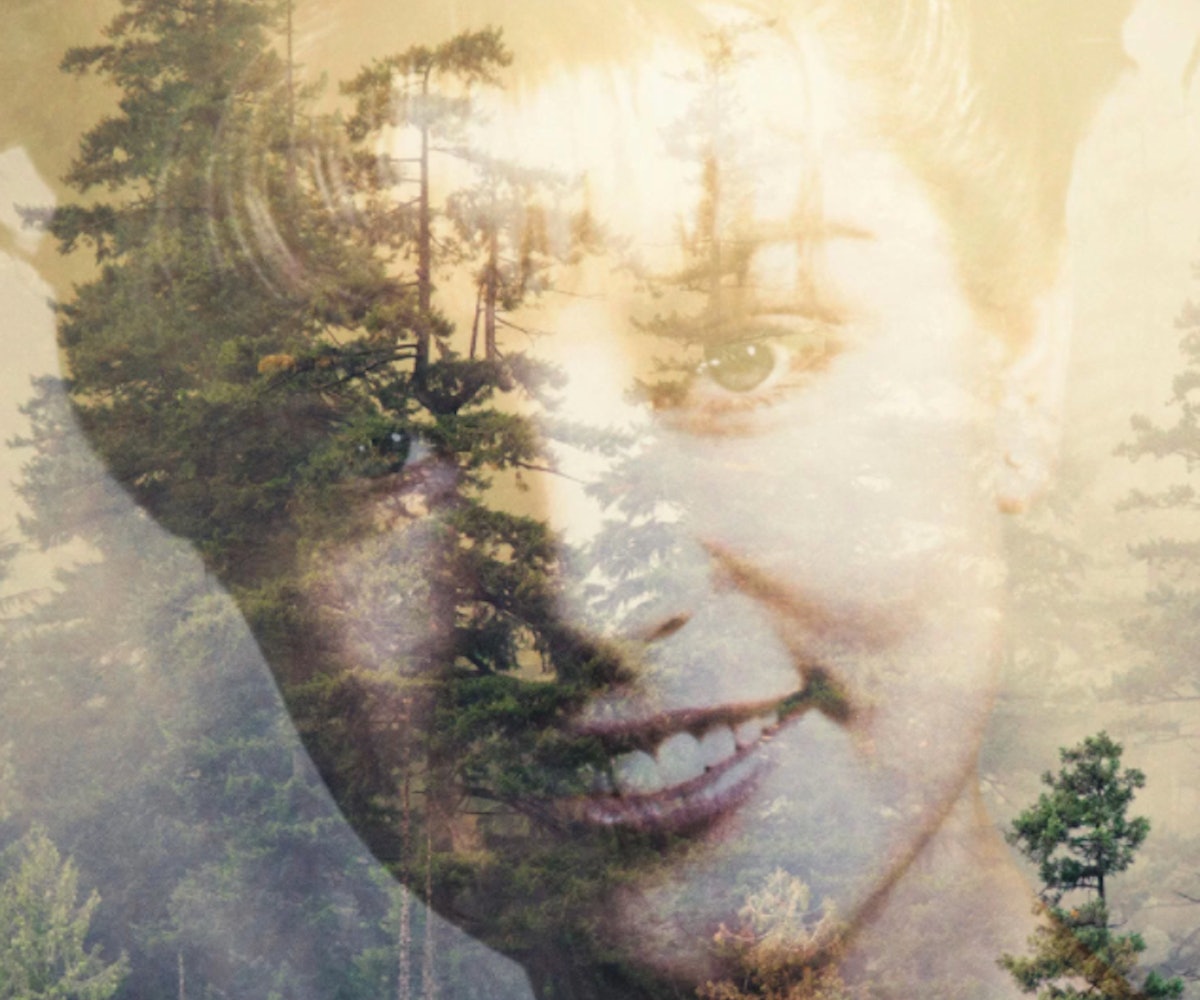 Twenty-five years ago today, at approximately 11:30am, Agent Cooper entered the town of Twin Peaks and the homes of millions. Informally dubbed Twin Peaks Day, it’s when Laura Palmer’s body was found and what spurred the David Lynch mania for the show. Today, we get new posters teasing the shrouded-in-mystery Twin Peaks revival.

A cryptic tweet revealed the new visuals, which show Palmer and Agent Cooper (Kyle MacLachlan) peaking out from behind a forest overlay. The text above the headshots reads “It Is Happening Again.” By again, we’re guessing they mean another murder mystery. Details are still sparse surrounding the show’s comeback, but that’s what we’re going with.

We might receive more information sooner than the May 21 premiere date, though. The franchise will make an appearance at this year’s SXSW for a two-day live event. Reportedly, a Doubles R Diner pop-up shop will be present and MacLachlan is scheduled to show up.

In 87 days, something is happening in the town of Twin Peaks. What that something is, we still don’t know. Maybe, hopefully, the next reveal will be an actual trailer. Fans have been kept in suspense long enough, it’s the least Lynch could do.