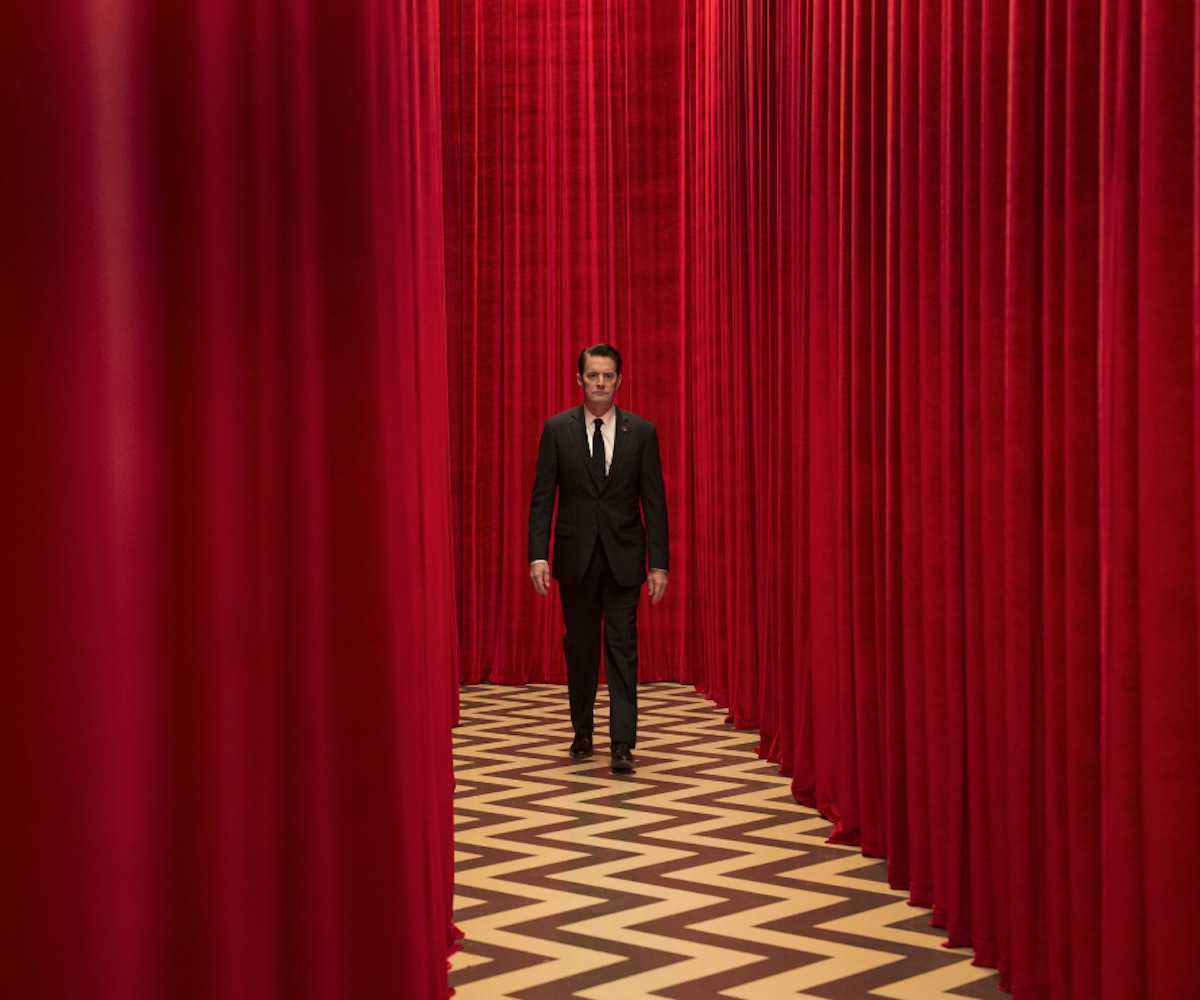 After an incredible amount of anticipation that for some fans went as far back as 25 years, Twin Peaks returned to the air last night for what will be an 18-hour run of episodes on Showtime. The network, along with David Lynch, took the unprecedented step of withholding episodes from critics to ensure maximum secrecy all the way up to the show’s premiere. Even the people who attended the show’s L.A. premiere over the weekend were forbidden from posting reactions on social media. But now that the first two hours of the new Twin Peaks have aired, reviews have begun to flood the internet. The general consensus seems to be that Twin Peaks is weirder than ever, and that may or may not be a good thing.

It’s so weird that The Guardian writes that whoever is not familiar with the lingua franca of Twin Peaks won’t immediately get it and that even fans of the show will find themselves in the same boat. “Anyone coming fresh to the cult is likely to have been utterly bewildered,” writes critic Marc Lawson. "But they can take comfort that, by the end of the opening two episodes, both veterans and newbies will have been huddled together in Camp Bafflement.”

The New York Times praised the show’s obtuse weirdness as essential to Twin Peaks and the David Lynch ethos. According to critic James Poniewozik, “The original Twin Peaks was powered by two questions: 'Who killed Laura Palmer?' and 'What the hell am I watching?' The reincarnation doesn’t have the first. But it still knows how to get you to ask the second.”

Uproxx critic, Alan Sepinwall, loved what he saw, even if he wasn’t sure why: “Baffled at times, but exhilarated. So often in the original series, I couldn’t explain why I loved what I was seeing, but just keenly understood that I did. That’s how I felt again tonight.”

Slashfilm was ecstatic with the new episodes: “I have no idea what the critical consensus is going to be, but I found the first two episodes of this series to be incredibly satisfying. This is just about everything I wanted from a new Twin Peaks installment, and it was infinitely more digestible than I anticipated. I’m still expecting Lynch to spiral into way more surreal territory as he goes on, and I welcome seeing what he has in store for us. But for now, I’m savoring the relatively straightforward narrative and looking forward to seeing even more familiar faces as Lynch and Frost explore new ideas through a framework they established two and a half decades ago. This is going to be fun.”