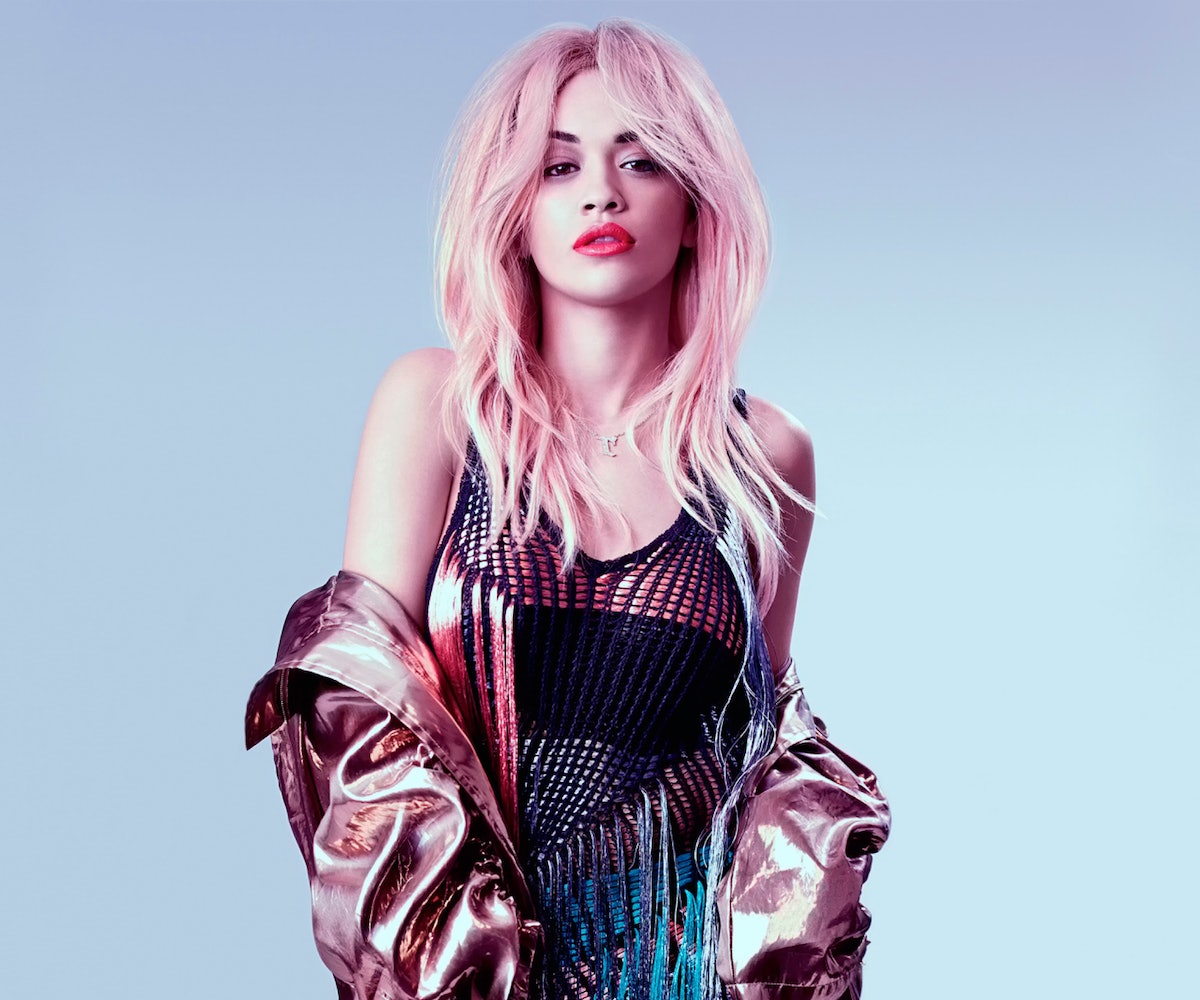 VH1 and Logo president Chris McCarthy said that no one could ever replace Banks, but that the network wanted to infuse more style, fashion, and pop culture into the program this time around. Given her background as a judge on BBC's The Voice and Britain's The X Factor, Ora is definitely qualified for the job.

“The approach I wanted to have as a host and judge to the girls is what my career stands for at this moment in time, which is being a businesswoman and being able to do multiple things at the same time, whether it’s music or shooting (magazine covers) and being in movies and designing clothes,” said Ora.

All scandals aside, a lot has happened since the singer was on our March 2015 cover. After Ora walked away from Roc Nation, not only did she sign a new deal with Atlantic Records UK, but she also released another dope collaboration with Adidas. (It's her 14th collection with the brand to be exact.) Additionally, she recently finished shooting the Fifty Shades of Grey sequels.

Needless to say that we'll definitely be tuning in for the premiere. No word on an official date, but we do know that this season is based in New York and consists of 14 episodes with all-female contestants.

NEXT UP
Culture
Phoebe Dynevor Will Not Return for Bridgerton Season 3
Entertainment
Chloe's "Pray It Away" & 9 Other New Songs Out This Week
Beauty
Megan Fox Is Completely Transformed By A New Blonde Bob
Culture
11 Must-Read February 2023 Books
Style + Culture, delivered straight to your inbox.