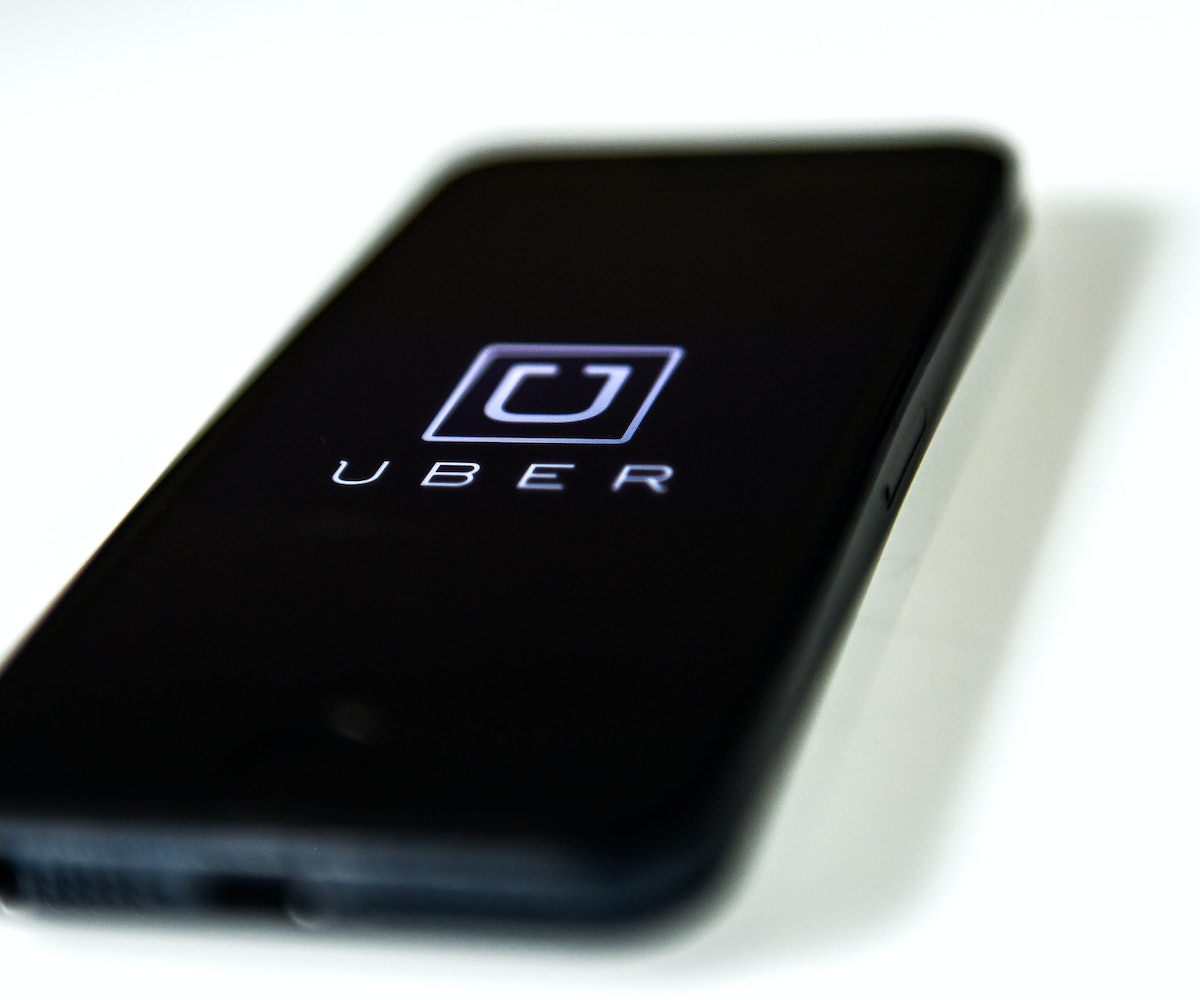 One of Uber's trademarks is the ability to rate your driver after they drop you off, on a scale from one to five. I've rarely given anything less than five stars, except when a driver fell asleep at the wheel inside the Holland Tunnel. But even then, I did it with shades of guilt, because you're literally holding that person's ability to make a living in the palm of your hand. It's powerful stuff, but Uber has decided to equalize that balance of power somewhat by giving their drivers the ability to rate their passengers. And until now, it's been a pain to get a hold of your passenger rating—you had to send an email—but Uber has just made it easier.

All you have to do is select "Account" in the app, hit “I’d like to know my rating,” and then wait for Uber to email you with your score. You might wonder why Uber lets its drivers rate passengers, and according to them it's so drivers have the ability to refuse you based on such factors as B.O., taste in radio stations, or ability to hold a conversation. A statement from Uber reads: "The rating system works to make sure that the most respectful riders and drivers are using Uber. Ratings are always reported as averages, and neither riders nor drivers will see the individual rating left for a particular trip.” BuzzFeed obtained an image of what the report will look like, which you can see below, courtesy of a Twitter user from Singapore who also doubles as a pretty great Uber passenger.