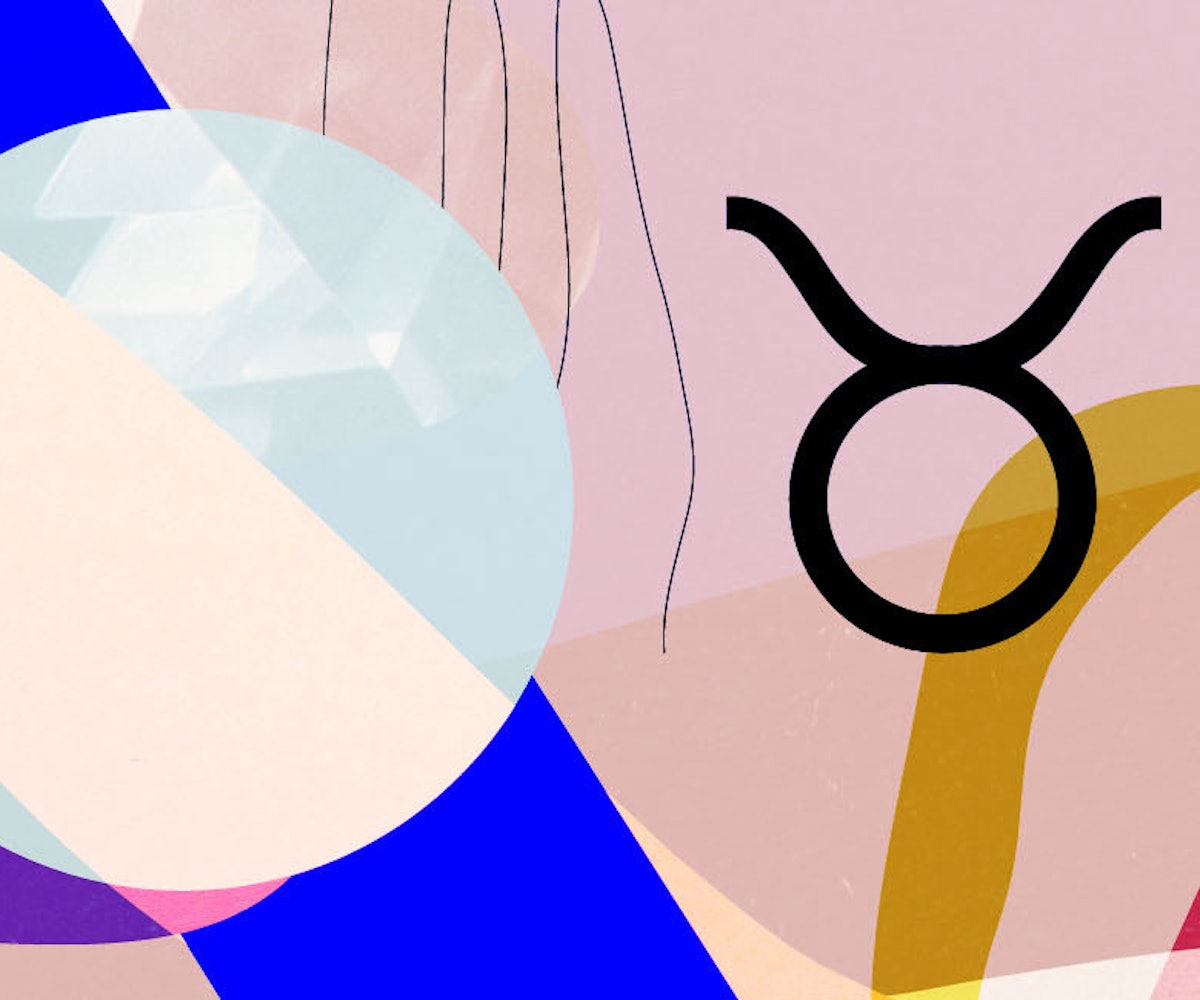 After years of Uranus in Aries, pushing us with fire and upheaval in the name of change, Uranus has begun his transit into Taurus. And Taurus—fixed, sensual, material, and of this earth—means to pick up where Aries dropped off. But where did Aries lead us?

If you were a budding young feminist or are one now, you might be familiar with this phrase: “The personal is political.” It’s true that most of us have, at some point in our radicalizing, come across it, and it’s also true that most of us attribute it incorrectly. While many second-wave writers have utilized the phrase, these same writers reject ownership of it. In her book, Democratic Transformations, Kerry Burch quotes famous second-wave feminists as citing “millions of women in millions of private and public conversations as the phrase’s collective authors.”

This brings us to Uranus and his transit into Taurus from Aries. The millions of women in millions of private and public conversations that have been happening for decades were weaving a rope that each of us, no matter our gender, has inherited. This is the rope, formed under Aries, from which the Me Too movement swings, the rope that links almost every mass shooting to a domestic violence perpetrator (usually white and overwhelmingly male), the rope that unifies Chile’s young women protesting by the thousands against sexual abuse and gender discrimination in their universities. In our lives, which exhibit the many ways that the political is personal, Uranus moving into Taurus will require a steady commitment to building new infrastructures. Taurus, a Venusian influence, means to teach us what community can look like when it is built with reciprocity and a generous regard for the well-being of all.

On a large scale, it is a commitment to environmental justice, which is always linked to social (race-informed, gender-informed) and reparative justice. On a small scale, it pushes us to examine why we do the work we do, who we do it for, and what we mean to contribute to our web of relations. It pushes us to imagine the larger structures we participate in, our complicity, and our dissent. It pushes us to invest our precious time and our creative energy into something we believe in, to get personal with the future.

To approach the future, we reckon with the past, we lay the weight of our own trauma history down and examine it for what is salvageable and what is a lesson. Uranus is a slow-moving outer planet, it takes roughly 84 years to transit the zodiac and spends about seven years in each sign. In terms of mythos, Uranus (or Ouranos) is known as the sky god, the consort of Gaia (Earth), father of Cronus and grandfather to Zeus. As a father, Uranus was far from benevolent, and as a consort he was cruel. Greek myths are tricky, shifting positions and narratives the farther up you go, but it is said that Uranus did not love all his children, and he punished those that were deemed imperfect (the cyclops), which brought grief to Gaia. A mother enduring such loss builds a barricade around her heart, and there are mourning seasons when she grows cold and will not yield. The children of these elder gods—the Titans, the Olympians, the progeny of Neptune, and the ones who lived amongst mortals—all carried the origin wound. Powerful beyond measure, they succumbed to jealousy easily, ached to prove themselves best and most beloved, each one acted out in fear of abandonment. Each one misused their power. They played cruel tricks on the mortals and each other, they made gifted weavers into spiders out of bruised pride, they took women by force in the shape of swans.

Origin stories are important because we all have one, even those of us whose records have been lost or stolen—descendants of slaves and refugees. Erasures and disappearances make their own mark upon the collective psyche of our lineage, and for every wound unspoken, there is a symptom coded in our DNA. Animals were studied reacting negatively to stimuli linked to experiences that were suffered by their parents, and we are no different. If you look, it won’t take too long to recognize the many ways that you embody the histories you inherit. It’s hard, for instance, to discard the mentality of scarcity if you were raised with it—even if your present life has shifted into considerable wealth. Abuse trauma, too, often moves through bloodlines whether it’s in our hormonal reactions or our inability to practice different kinds of love languages with each other. They say “hurt people hurt people,” but they don’t teach us how to break the cycles we embody. It’s on us to teach ourselves.

Embodiment is the key term here as Uranus returns to Taurus, the last visit there being between the years of 1934 and 1942. These years include but are not limited to: The Great Depression, a surge in lynch mobs, discriminatory New Deal policies, the Tuskegee Trials, Mexican oil expropriation and the exploitation of labor unions, Fascism’s rise to power, Soviet Union’s second five-year plan which included institution of Holodomor (systemic starvation genocide) and the Great Purge, internment camps, and WWII. These historical markers seem distant and far outside our current reality, but, at their core, they represent the stories that interlaced to make us and connect us across continents. These are stories of hunger, of disenfranchisement, of the destruction of languages, drinking water, land, communities and whole peoples. These are also the stories that weave the rope between our personal and political lives, the ones that mean to show us where our wealth comes from, to what we aspire and at what cost.

What’s around us is also within us, and those of us who refuse to tune in (who have the privilege of tuning out) will no doubt feel the waves of this planetary transit in our own way, whether that means the disillusion of contracts that were ultimately exploitative or the rupturing of relationships that thrived off power imbalance. Taurus energy, which takes no commitments lightly, has a will to change when change is the only way forward. These next seven years of Uranus coming through, with its forward-moving wind, you can be sure a change is gonna come.